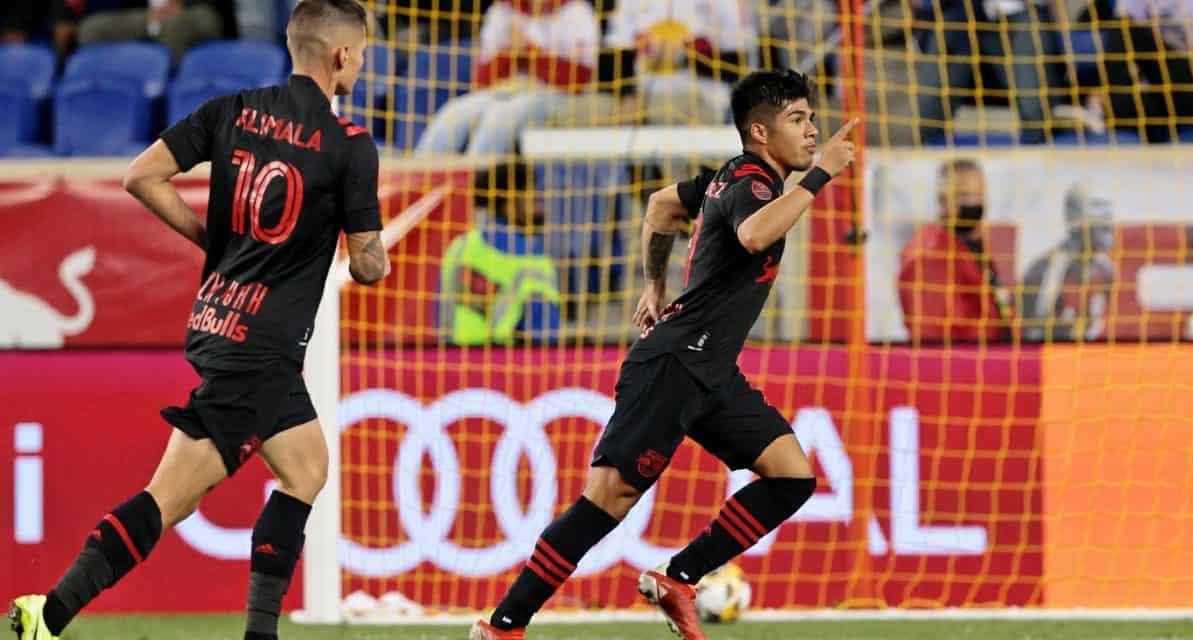 At this juncture of the season, a draw and one point just won’t cut it.

That’s what the Red Bulls achieved against the Philadelphia Union at Red Bull Arena Wednesday as they dropped two more valuable home points en route to a 1-1 draw.

With eight games remaining, the door to the postseason got just a bit narrower as the Red Bulls are seven points out of a playoff spot (seventh place).

Moreover, they have won only five times at home this season, accruing only 20 out of a possible 39 points at RBA due to a mediocre 5-3-5 home record.

The teams traded first-half goals in front of a sparse, but enthusiastic crowd.

The visitors drew first blood with Sergio Santos’ second goal of the season in the 17th minute. A corner kick was floated into the box. It bounced once and an alert Santos slotted it home from close range past goalkeeper Carlos Coronel. It was the first corner kick the Red Bulls conceded for a goal this season, while Philly tallied for the seventh time on that set piece.

The Red Bulls equalized in the 37th minute as Omir Fernandez, off a Cristian Casseres feed, found the net for the second consecutive match. This time he outworked a few Union defenders and drilled a shot from the top of the penalty area past keeper Andre Blake for a 1-1 deadlock. 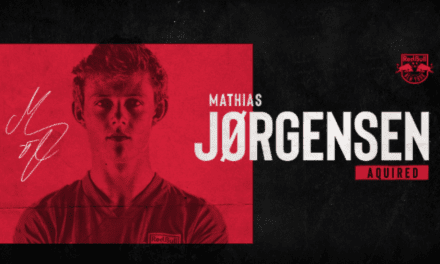 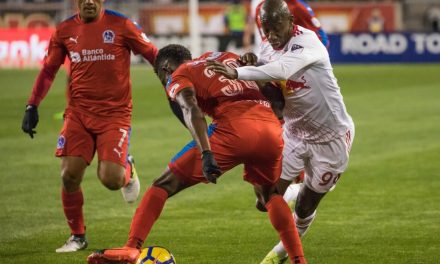 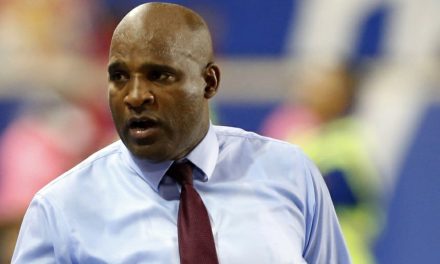 PHILLY BOUND: Red Bulls to play at Union in Round of 16