THEY FORFEIT: New Amsterdam II pulls out of Open Cup

New Amsterdam FC II announced Saturday that it had withdrawn from the local qualifying round of the Lamar Hunt U.S. Open Cup.

the team was supposed to meet the New York Pancyprian-Freedoms in a second-round encounter.

New Amsterdam II, which did not give a reason why it withdrew, forfeited the match.

The Pancyprian-Freedoms, three-time Open Cup championship, advanced to the third round, which will take place Oct. 17-18. 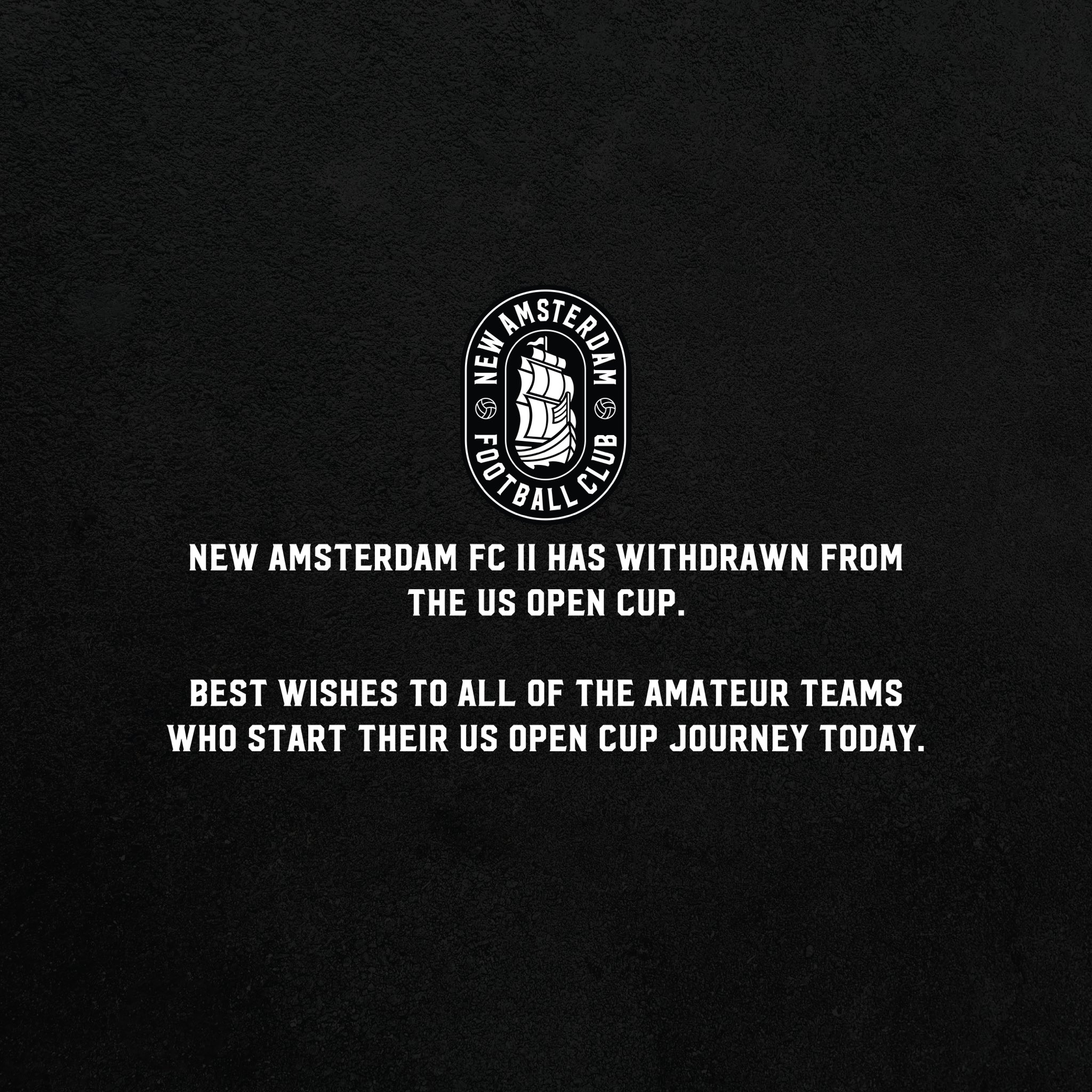 THE CENTURY MARK: 100 teams will compete in U.S. Open Cup 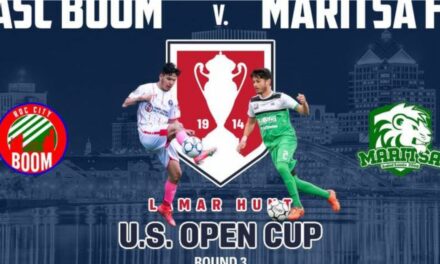