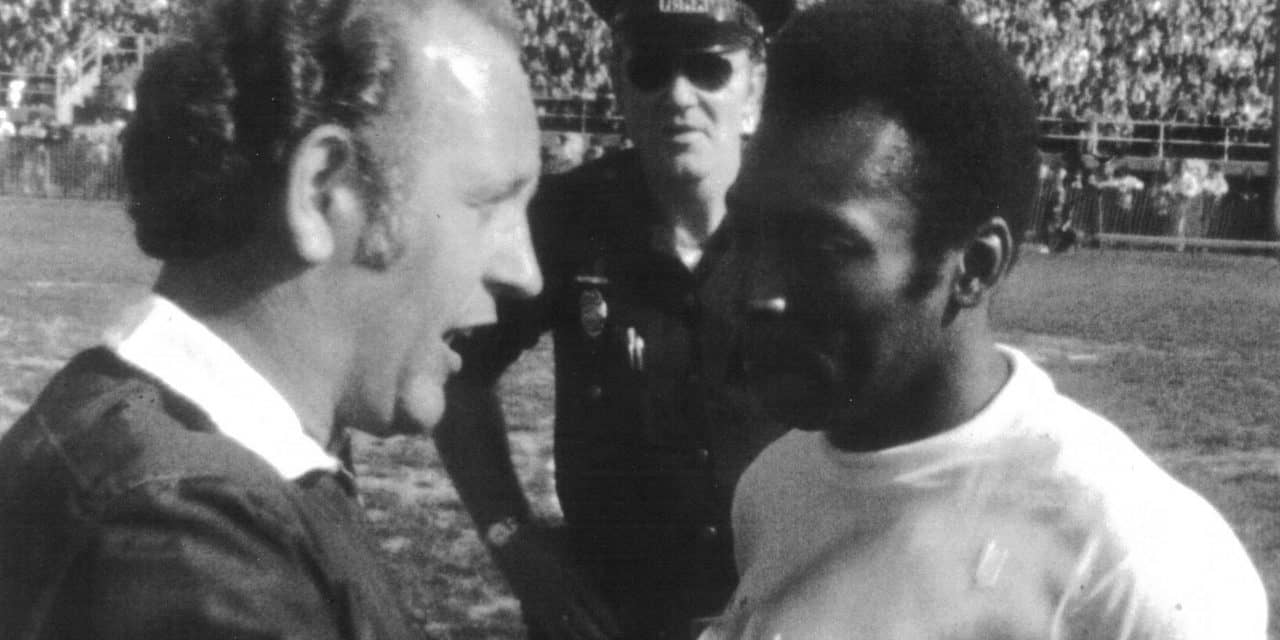 Spath was a longtime referee and referee assessor in Rochester and western New York.

Born in West Germany and Spath started playing soccer at the age of six in his native West Germany and played youth soccer in Salzburg, Austria. He competed in the German amateur league until 1958. A year later, Spath emigrated to the United States.

He played for the German American Sports Club in Rochester for three years before turning to officiating in 1961. Spath eventually worked the middle in the North American Soccer League.

He was inducted into the National Soccer Hall of Fame in 1996.

“My most memorable moment was serving as the referee when the Rochester Lancers played the U.S. national team,” Spath was quoted by the Rochester District Soccer League website. “My next assignment from USSF was senior linesman at the Lancers vs. Santos Brazil friendly, with Pele playing. In my years as a referee, I had great times and it can only be done in America!”

* In 1983 Congressman Frank Horton presented him a flag that was flown over the U.S. Capital on July 4 1983 to Spath “for his many years of faithful, devoted and outstanding service to the game of soccer as a referee and administrator in Rochester N.Y.”

* Spath was given the William Scofield Memorial Award in 1991 at the National Referee Testing session in Colorado.

* In 1995, Spath was named Citizen of the Year by the Federation of German-American Societies in Rochester.

* On April 27, 2014 he was inducted into the Rochester Soccer Hall of Fame along with Abby Wambach, Charlie Schiano, Brian Bliss. Pat Dinalfo, Arman Capan and Bernie Iacovangelo.

Spath’s family has requested that their guests wear masks at the funeral home and church.

A TEAM WITH SOME HISTORY: Italian American SC will compete in Open Cup qualifying