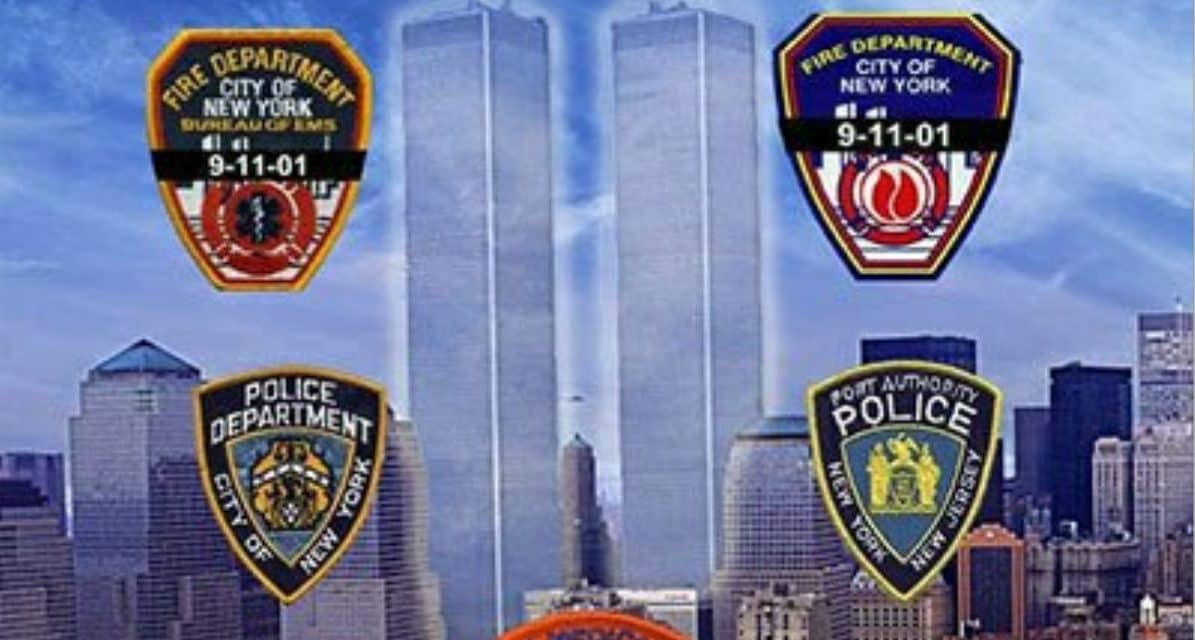 This is a repost of a story that FrontRowSoccer.com editor Michael Lewis wrote on Nov. 23, 2001 about the FDNY soccer team in the wake of the 911 tragedy.

FARMINGDALE, N.Y. — For some members of the Fire Department of New York, the opportunity to play soccer on Sundays is a much-needed sanity break.

“The soccer team gave us an opportunity to get out of the firehouse, get out of work, play together and talk about things,” Fire Marshal Joe Brosi said.

Because of the events of Sept. 11, the College Point Flames, the department’s official soccer team, haven’t had many opportunities to talk about things.

They canceled their fall schedule in the Long Island Soccer Football League until the body of firefighter Sergio Villanueva is recovered from the rubble of the World Trade Center. Villanueva, a former policeman, who worked for Ladder Co. 132 in Brooklyn, scored the Flames’ first goal of the season.

The Flames will make an exception today when they perform in a special exhibition match against their archrivals, the New York Police Department team, the College Point Enforcers. The will meet at the 911 New York Soccer Festival at SUNY-Farmingdale at 2:30 p.m., a fundraiser for the World Trade Center victims (the event runs from 11 a.m.-4 p.m.).

“I don’t think anyone could think about kicking a soccer ball on a Sunday knowing that he is not there,” said Brosi, the Flames’ player-coach. “We were committed not to play until he was found. I had mixed emotions going on the field. It’s the least thing we can do. It’s much less the competition with the cops. It’s about raising money for the police and fire departments.

“Originally, I was a bit skeptical [about participating]. I’m so used to raising money for Fire Department charities.”

The team’s goal is to raise money to build a small monument for Villanueva, a garden or a bench where he lived, “so he won’t be forgotten on Sept. 11 next year,” Brosi said.

The Flames’ and the Enforcers’ close, hard-fought matches are “usually bloodbaths,” Brosi said.

“We’ve had some pretty tough games through the years,” he added. “They always come down to one goal, one great goal.”

He figured this game would start with a “group huge with the cops. … We’re just going out there to have fun.”

Brosi, who works out of Manhattan Boro Command, was at Ground Zero on Sept. 11, arriving after the first tower collapsed.

“There was so much dust and so much smoke that you couldn’t see a building had fallen down,” he said. “Nobody had said the building had come down.

“We ran to them to help and before you know it, we were victims.”

Brosi considered himself fortunate — he survived. “I figure that’s my new birthday,” he said. “I didn’t think I wasn’t coming home that night.”

Not everyone did come home.

As a fire marshal Brosi has the unenviable task of identifying bodies of the victims and co-workers in a morgue.

“It’s a little bit tolling,” Brosi said. “Everybody is doing what their part is to make the best of a very bad situation. It really puts everything into perspective.”

For the last 10 weeks there has seemed to be a funeral or a memorial mass to attend every day.

“I can’t even tell you how many I’ve attended I’ve been to so many,” Brosi said. “It’s at the point how that in order to keep your sanity you have to limit yourself to people that I know or to be there to support my friends.

“Sometimes I laugh, some sometimes I cry. I’m pretty lucky. I have a good support group.”

Today, Joe Brosi will get an opportunity to talk, laugh and cry with his support group. 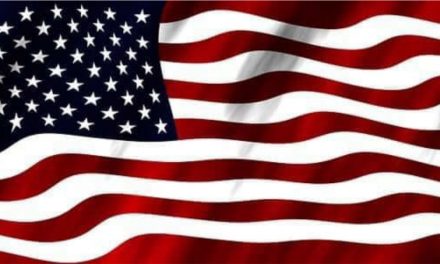 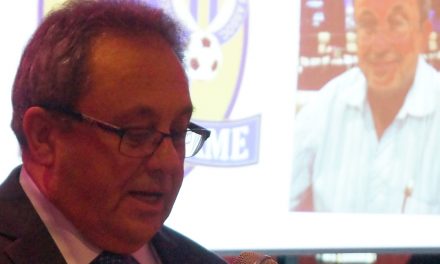 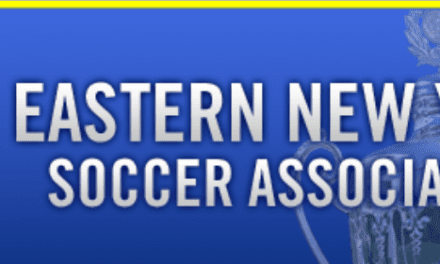