A SUBSTITUTE FOR WINNING: Reserves turn the WCQ tide for the USMNT 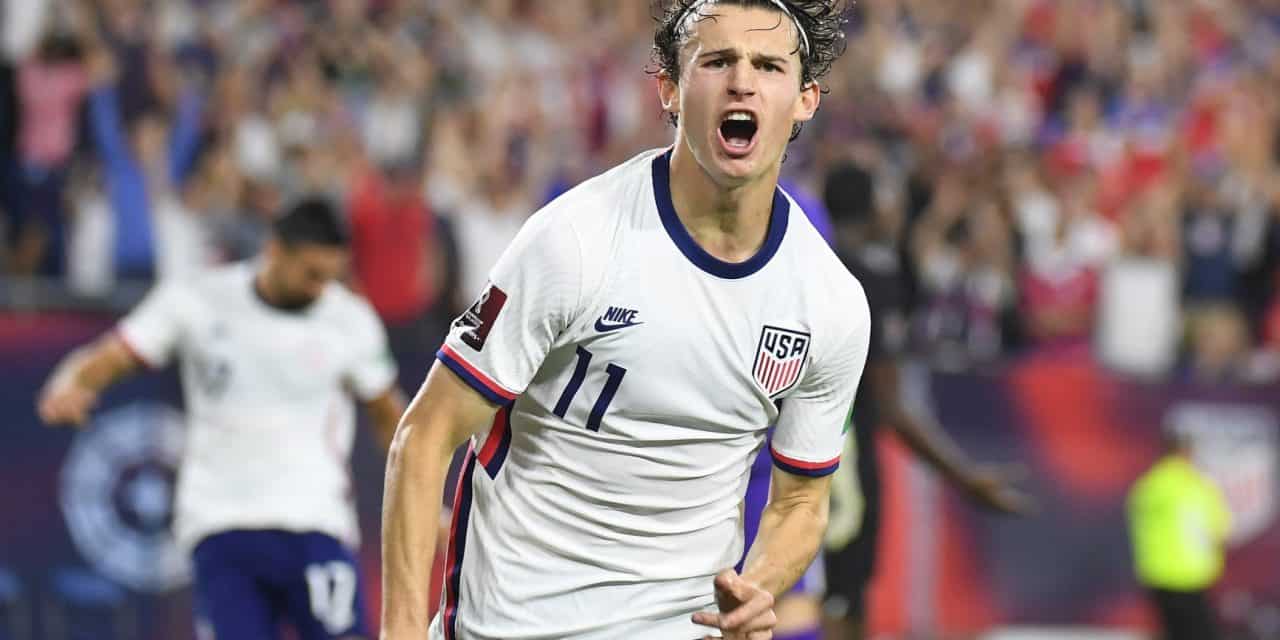 There was plenty for Brenden Aaronson and his USMNT teammates to celebrate Wednesday night. (Christopher Hanewinckel-USA TODAY Sports)

In the second half, he looked like a genius as the Americans rallied from a one-goal deficit to register a 4-1 victory in San Pedro Sula.

Berhalter made five key substitutions in the second half and each one of those players player a vital role in the Americans’ first win of the Concacaf Octagonal.

Here is Berhalter’s assessment of four of the substitutes  (in chronological order):

Sebastian Lletget for John Brooks in the 46th minute

Berhalter did not say anything directly about Lletget, who has been a coach’s favorite for months.

Antonee Robinson for George Bello in the 46th minute

The Fulham defender tallied the equalizer in the 48th minute.

“We went to a 433 in the second half, and he was aggressive going forward. We know how he can put in a cross. We just needed a little bit of thought. George started the game really well and then faded a little bit as we went into that half. So, we got more physicality, we got more size on the field, and he made a big difference. We were looking for him to arrive in the box. He did that. He gave us poise. He knows the way we play. He knows defensive structure and I thought he did a good job there.”

Brenden Aaronson for Josh Sargent in the 46th minute

The RB Salzburg midfielder scored his second goal in as many qualifiers, an insurance tally off a Ricardo Pepi assist in the 86th minute.

“Brenden Aaronson is a sparkplug. I think his energy is contagious. I think he sparks the group, and it made a big impact. He gave the guys confidence in the fact that we had more energy and also [with] the backline pushing up gave the group confidence that we’re going to be more aggressive. So, I thought that was great.”

Cristian Roldan for Christian Pulisic in the 62nd minute

The Seattle Sounders FC midfielder intercepted a pass at midfield and set up Pepi, who assisted on Aaronson’s goal in the 86th minute.

“When you bring in a guy like Cristian Roldan you know exactly what you’re going get from him. He’s going to compete like no other. We’re targeting goal kicks to him because that’s how well he [does]. I thought he did a good job.”

DeAndre Yedlin for James Sands in the 73rd minute

Yedlin assisted on Pepi’s game-winner in the 75th minute.

“DeAndre is a guy that we needed a boost the power at the time. We’re going to change gears a little bit, [have] more mobility in central midfield and get him needed the boost on the right-hand side. I thought he did a fantastic job.” 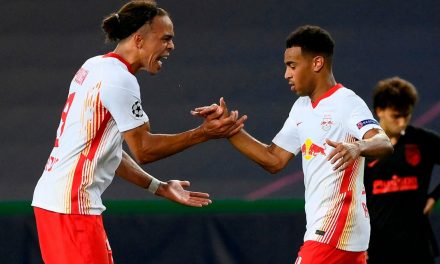 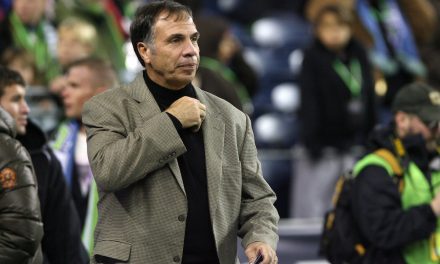 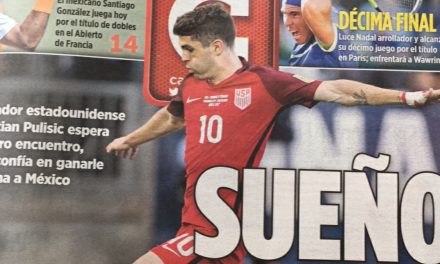