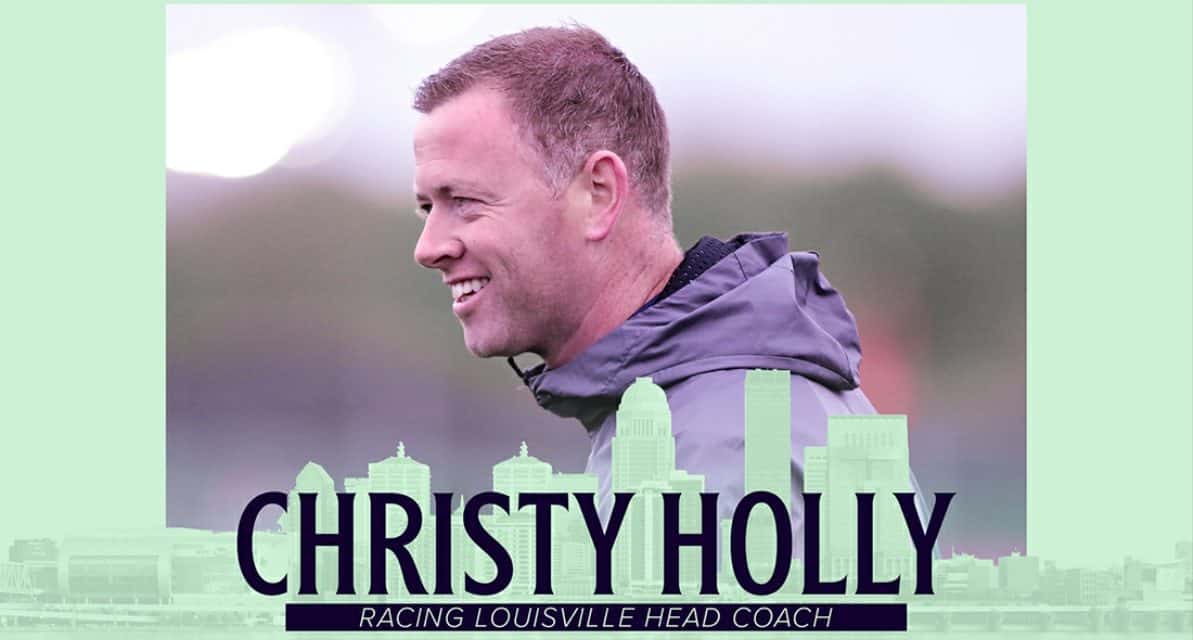 The club did not elaborate.

Mario Sanchez, head of Soccer Holdings’ youth academy system, will serve as Racing’s interim head coach until a permanent hire is made. A USSF ‘A’ license coach with 21 years of NCAA Division I coaching experience, Sanchez joined Racing’s parent company, Soccer Holdings, in 2019. 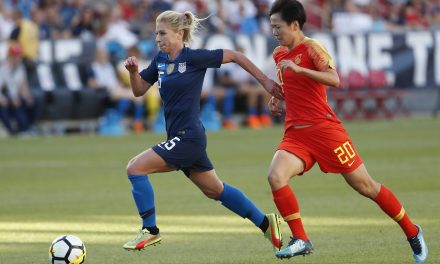 GETTING A CHANCE: Ex-Albertson player Horgan signs with Courage

PLAY ON!: NWSLPA says Wednesday’s games will be held