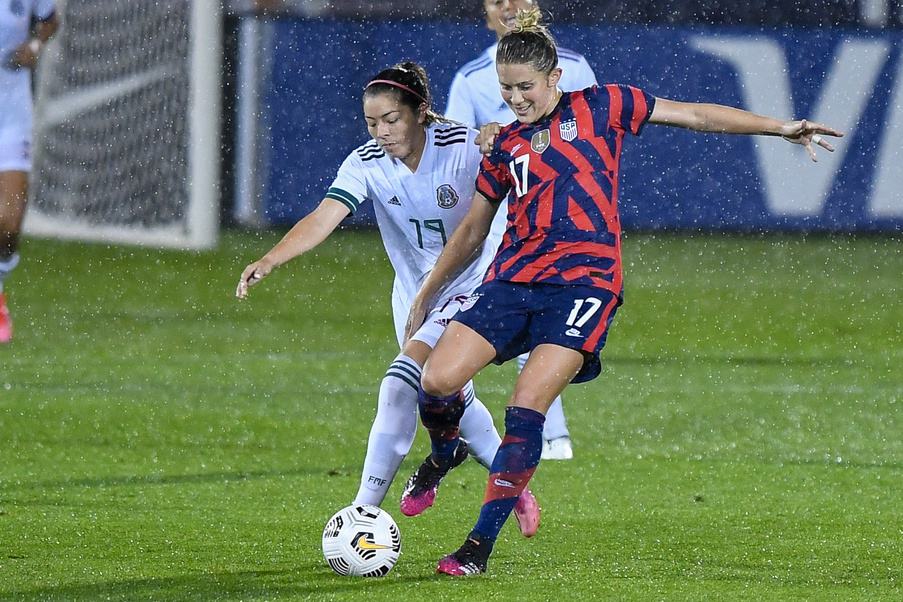 North Carolina also will receive additional funds from Houston if certain conditions are met in the 2021 season. Further terms related to this deal will be announced at a later date.

Earlier this month, Dahlkemper left Manchester City, where she had been playing in the FA Women’s Super League since signing with the club in January.

While with City, Dahlkemper appeared in eight league matches for 645 minutes and four Champions League games, recoridng 333 minutes. Prior to her time in Manchester, Dahlkemper played for the Courage for five NWSL seasons, plus the 2020 Fall Series. Throughout her time with the club, she won three NWSL Shields and three NWSL Championships, including the 2016 NWSL Championship with the Western New York Flash before the team relocated to Cary, NC.

Dahlkemper has made 74 appearances for the U.S. women’s national team, winning three SheBelieves Cup titles, one Tournament of Nations championship, one Concacaf Women’s Championship title, a Women’s World Cup crown and a bronze medal at the Tokyo Olympic Games.

The Courage kick off against the Washington Spirit Sunday at 5 p.m. ET at Audi Field in Washington D.C.

ONE GAME FROM THE CHAMPIONSHIP: Courage, Red Stars vie in NWSL semifinals 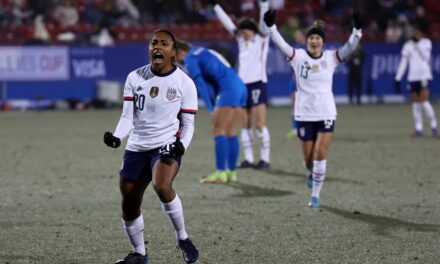