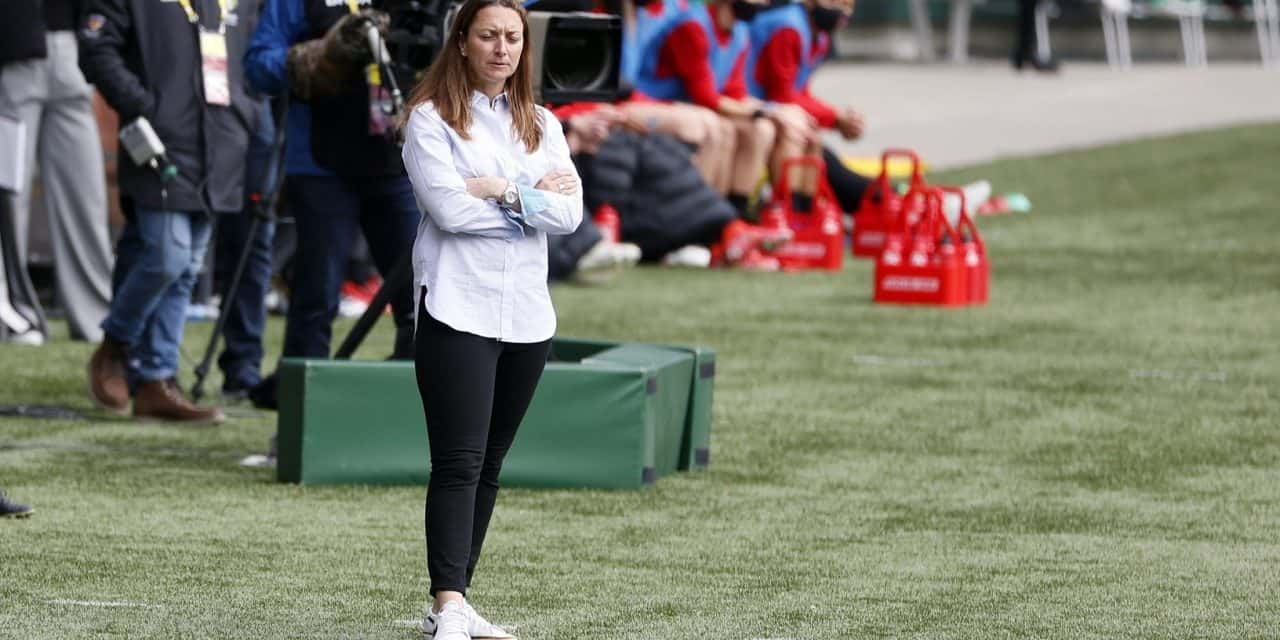 In these difficult financial times, there’s nothing like knowing that you will have a job next year.

Take, for example, the case of Freya Coombe, who is coach of NJ/NY Gotham FC.

On Monday, Angel City FC announced that Coombe will coach the team in its 2022 expansion season.

No, Coombe isn’t leaving Gotham FC just yet. She will coach the team through the rest of the National Women’s Soccer League season.

“I think everyone has been watching the story of Angel City unfold and I have been very impressed with the direction of the club and the core values upon which it is built,” Coombe said in a statement.

“When the opportunity to connect with [sporting director] Eni [Aluko] and the team arose, I knew I had to explore it. Leaving NJ/NY Gotham was not an easy decision, but the chance to join ACFC as the head coach of a new team was something I could not pass up.”

She became interim head coach at Gotham FC in 2019 and that position became permanent last year as she directed the side to the 2020 Challenge Cup semifinal and the 2021 championship game. 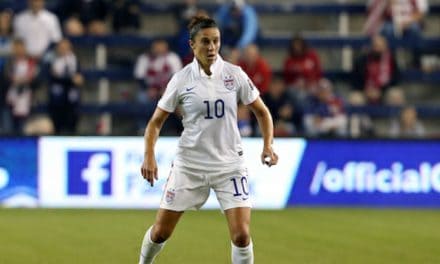 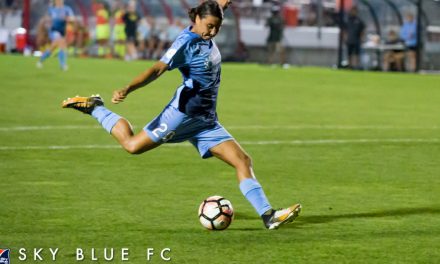 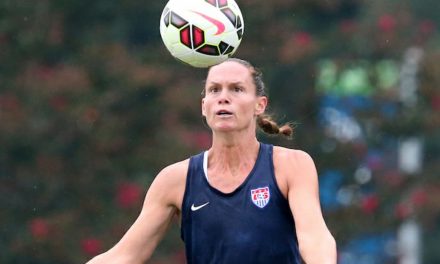 LOOKING BACK: At Rampone and Sky Blue’s miracle run to the title in 2009 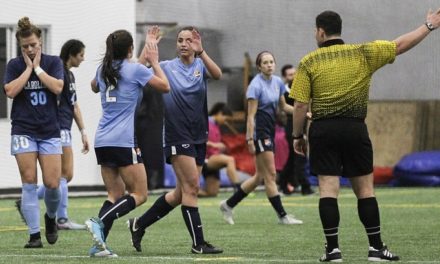