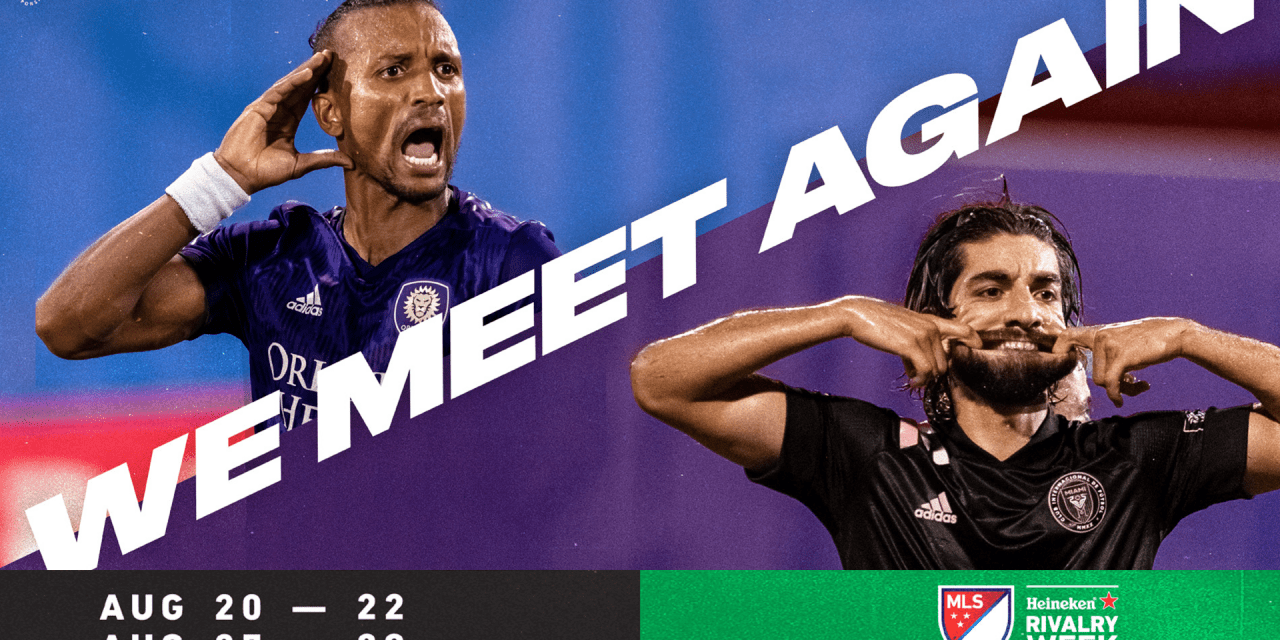 It’s rivalry time as Major League Soccer teams will play important games against some familiar ffoes and faces over a 10-day period.

That includes the Hudson River Derby between the Red Bulls and New York City FC at Red Bull Arena Saturday at 8 p.m.

ESPN2 and ESPN Deportes will kick off Heineken Rivalry Week on Friday, Aug. 20 at 10:30 p.m. ET with one of MLS’ longest rivalries: the LA Galaxy and San Jose Earthquakes. The matchup features the League’s all-time leading goalscorer, Chris Wondolowski of the Earthquakes, against a Galaxy side led by Javier “Chicharito” Hernández, who is in the race for the 2021 Golden Boot with 10 goals.

The following day welcomes a doubleheader of Heineken Rivalry Week matches starting with Minnesota United FC – Sporting Kansas City on ESPN at 3:30 p.m. ET. The New York Derby concludes the evening as the New York Red Bulls and NYCFC battle for local bragging rights on Saturday night on FS1 in their first matchup of the season.

Bridging the rivalry weekends is the MLS All-Star Game with the first matchup between the best of MLS and best of Liga MX.

To cap off thhe 10 days, fans will watch the newest rivalry in MLS – Austin FC versus FC Dallas – on FS1 and Fox Deportes, followed by the oldest rivalry in North American soccer on ESPN: the Portland Timbers vs. Seattle Sounders FC. Dating back to 1975, Portland and Seattle have faced off 113 times overall. 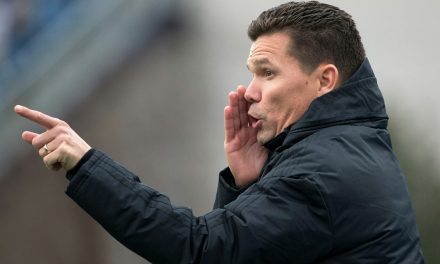 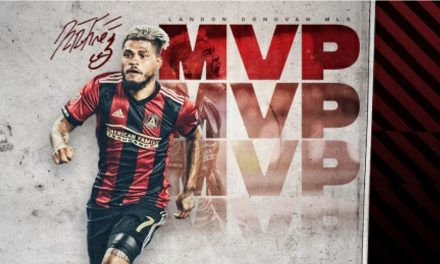 BACK FOR MUCH, MUCH MORE: MLS MVP Martinez signs 5-year extenstion with Atlanta 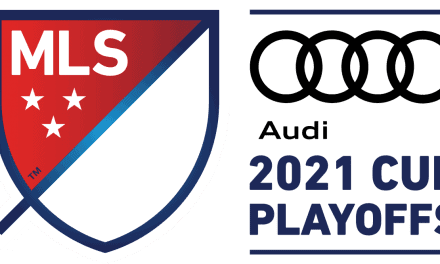