YOUR TURN: The cold hard truth about the Red Bulls 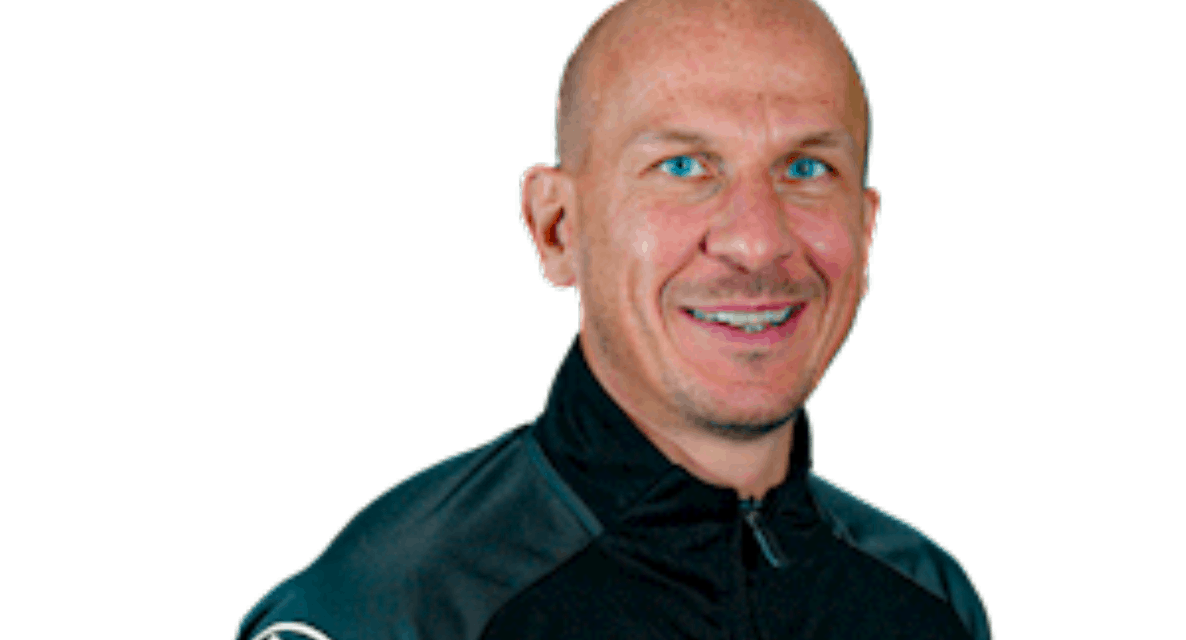 Gerhard Struber has been quite stubborn with his tactics, according to fan Will Smith. (Photo courtesy of the Red Bulls)

Long-time Red Bulls fan Will Smith shares his thoughts about the Red Bulls, who are in the midst of a six-game winless skid.

I have been watching the Red Bulls since they were the MetroStars and watching soccer since the prehistoric original NASL days.

I have watched the NY Cosmos (both 20th and 21st century editions), the Brooklyn Knights, the Brooklyn Italians, the Long Island Rough Riders, countless European, South American and Mexican matches as well as kids kicking the ball aimlessly in the street. Taking all that into consideration, the last three Red Bulls matches have been the most unwatchable soccer I have ever endured in my life.

If these last three matches were a movie, it would be several steps below the third Godfather installment or the last few Rocky Movies. If it were music, it would be the equivalent of being forced to listen to the Best of Barry Manilow repeatedly. The team has been unwatchable, unlistenable and unbearable. They have been, in a word, garbage. Somehow, by saying that, I feel like I insulted my trash.

The team’s troubles really began in earnest in July when they couldn’t hold a 1-0 lead at home against Philly and drew 1-1. The Red Bulls haven’t won since. However, the last three matches, two of which I had the misfortune of seeing in person, were the absolute nadir. Blowing a 2-1 84th-minute lead to the New England Revolution at home en route to a 3-2 defeat was bad. A scoreless draw with horrendous FC Cincinnati was worse. Getting beaten early by Chicago was worse. Two goals in eight minutes? Really?

The time has come to look in the mirror and face some cold, hard truths:

1) In today’s MLS, you cannot win with youth and enthusiasm alone. While I think that Caden Clark, Frankie Amaya and Wiki Carmona have great potential as central midfielders, the lack of an experienced player in the middle of the park has done these young players a great disservice and stalled the Red Bulls offense.

2) The lack of a legitimate third striker is killing the team. When you’re first choice off the bench is Tom Barlow, you’re in trouble. Barlow is a nice young man and would make a terrific Abercrombie and Fitch model, but he is not an MLS quality striker.

3) The lack of a veteran in the defense is creating a shambolic backline. All the youth in the world is no replacement for talent and experience.

4) DP money spent on anything other than the team’s spine is a waste. DPs should be attacking mids, forwards and central defenders. … that’s it.

5) There is no compelling reason for fans to come out to Red Bull Arena. Watching a bunch of youngsters run around like chickens without heads is not entertaining. Staying home and staring at four walls is better. Going to work is better. Suffering a migrain is better. Watching the Mets is better (OK, maybe not). If you want to draw fans, give them a reason to come out.

6) It is clear than Red Bull Global is more interested in their teams in Germany, Austria and Brazil. At best, we are a farm team. At worst, we are the forgotten child. Sell the team, preferably to someone with local roots. Maybe they will actually care.

7) There is a part of me that would like to see the team sold to Rocco Commisso, owner of the Cosmos name. First, he’s local. Second, he hates losing. Third, it would be funny to break out the Cosmos name again and watch everyone try to make this mess into one continuous narrative which, of course, it is not. However, in the fantasy [layland of MLS, they shoehorn it in and make it do. Fourth, he’s not Red Bull.

8) Kyle Duncan plays right back like a forward and that’s not a compliment.

9) Tom Barlow plays forward like a center back … and that’s not a compliment either. (That said, he is a nice young man and I am glad he scored Sunday in the loss to Chicago).

10) Gerhard Struber is too married to his preferred tactics. They are not working and he is to stubborn to let go of them.

11) Systems don’t win games. Players do. Our players just aren’t good enough to beat anyone … except themselves.

12) The concessions at Red Bull Arena have gotten worse over the years. What happened to the Lo Mein guy??? The chorizo guy???,

13) Omir Fernandez has regressed faster than any young player I have ever seen. I hope college is in his plans.

14) Good teams have a combination of youngsters, MLS veterans and seasoned European DPs. We have young guys who run around a lot. That’s just not good enough.

Let me make my point sincerely. This team is terrible and not getting better. The coach is stubborn and not getting less so. Ownership is out of touch and not becoming more engaged. The time had come to move on from most of these players, the coach and ownership. Goodbye and good riddance. 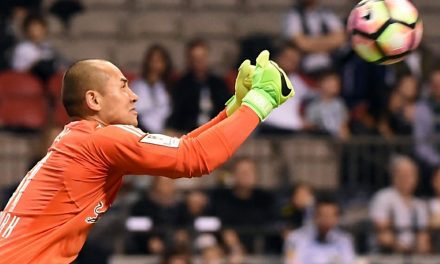 HIS STARTING 11: A fan’s thoughts about soccer this past week 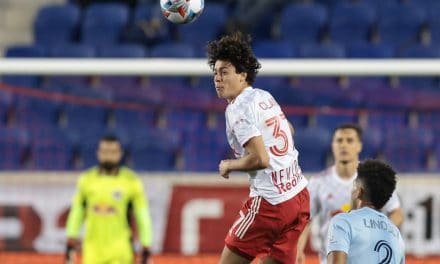