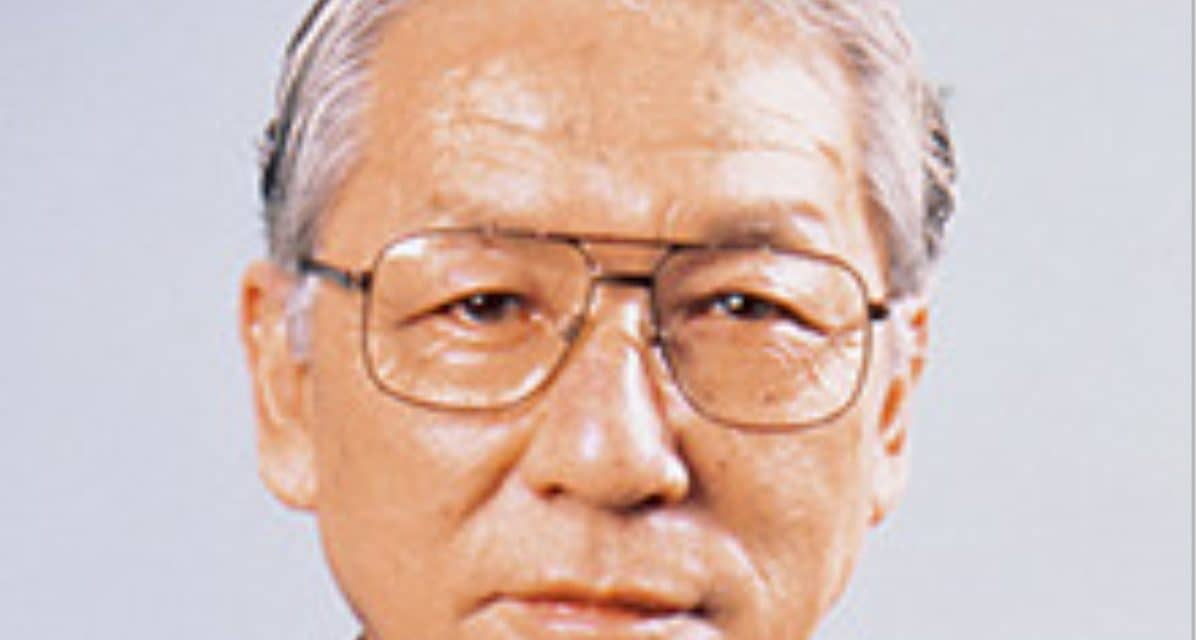 In 1999 I interviewed Ken Naganuma, who at the time was deputy chairman of the 2002 Japan World Cup Organizing Committee.

He was a Hiroshima survivor.

It should be noted that with the Tokyo Olympics in progress, that Naganuma helped Japan capture the men’s bronze soccer medal at  the 1968 Summer Games.

Not many people are around today to tell us how they survived an atomic bomb. Understandably so, it is a subject that Naganuma did not like to talk about, especially with strangers.

Still, Naganuma recounted how he, then a boy of 14, had bicycled past ground zero on his way home to his parents’ only 75 minutes before the bomb was dropped by the United States that fateful morning.

He had spent the prior night at his school in Hiroshima. Remember, this was war time in Japan, which was preparing for an expected all-out assault by American troops that appeared very much on the horizon. Little did anyone realize the assault would be the most devastating force ever unleashed on man, by man.

“In those days, boys stayed at school to prepare for emergency cases in case fires broke out,” he told me in 1999. “My duty was over at seven in the morning, so I went home.”

Naganuma’s trip home took him about six miles around a mountain and by a station with brick walls, which proved to be his salvation. Both structures — man-made and natural — protected him from the blast, which occurred at 8:15 a.m.

The bomb came without warning, only a pika and dong — Japanese for bright shining and sound.

“I was protected by a shadow area,” he said. “I was very lucky to survive. My [immediate] family was saved. My relatives died.

“It was the first one. We didn’t know what happened at the time. The Japanese government said it was a new bomb. Nobody knew what it was. … There were dead bodies everywhere.”

Estimates placed the fatality numbers at 140,000 dead from the blast or radiation burns, half the population from that city of 280,000. Those figures don’t include those who passed away well before their time from radiation-related ailments years later.

Despite the emotional trauma that Naganuma went through then and in the ensuing years, he wound up as an important player in Japanese soccer — on and off the field.

Naganuma represented Japan at the 1956 Olympic Games. He was the coach of the Japanese side that secured the bronze medal at the 1968 Summer Olympics. That has to be considered a rare feat because it was accomplished during an era in which Eastern European teams usually took home all three medals. He also served terms as president and general secretary of the Japanese Football Association and was honorary president of the JFA.

Ken Naganuma passed away from pneumonia in June 2008. He was 77. 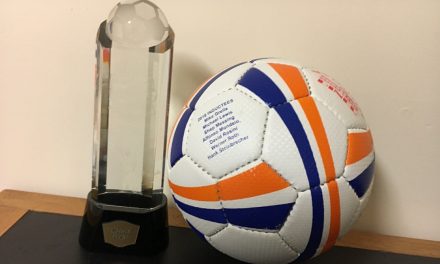 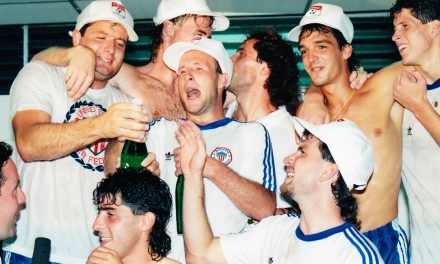 OFFSIDE REMARKS: Looking back at a wild time and some history 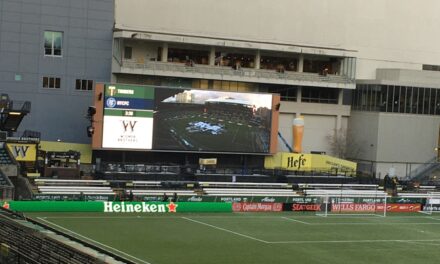 OFFSIDE REMARKS: Back in Portland, where it all began for yours truly 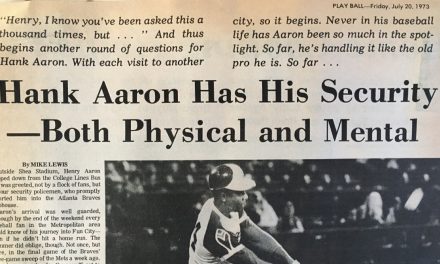 OFFSIDE REMARKS: When an intern met Hammerin’ Hank and didn’t realize he broke a story