The Rams were one of four Atlantic 10 teams to receive votes for the preseason poll, as Saint Louis University, the University of Massachusetts and Dayton University were not ranked but received votes.

Fordham opens defense of its crown against Providence College Aug. 26.

NOT THIS WEEK: John’s men-NYCFC II game moved to April 26 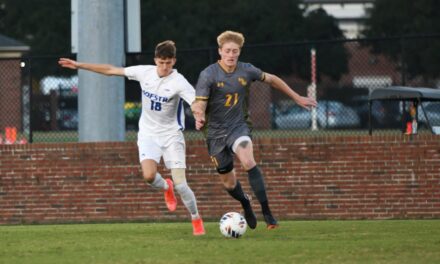