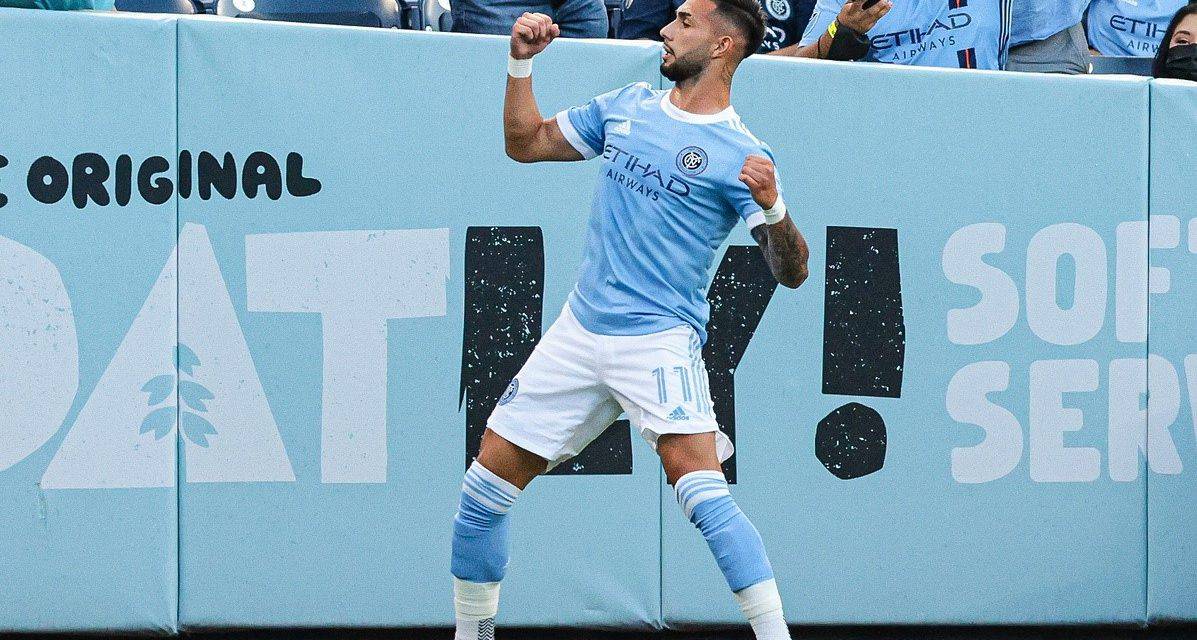 New York City FC has served notice to the rest of the Eastern Conference that it is a team to be reckoned with.

City has rolled over its opposition in its last two matches.

On Sunday, July 25, the home side thrashed Orlando City SC, 5-0, at Yankee Stadium.

Watch all the goals from #NYCFC's Friday night party in the Boogie Down Bronx 🎥 #ForTheCity pic.twitter.com/MmWDUywp0B

“We love to play at home,” NYCFC head coach Ronny Deila said. “We love to have our fans there. It is special. You don’t just score goals because of the stadium. It is a factor. It’s because we play really good football. We are very disciplined. We are very organized. We are playing each other in good situations and then you can see how many goals we had. Everybody plays to make teammates good and you create a lot of chances.”

Tata Castellanos lifted the hosts into the lead in the 14th minute off a Jesus Medina feed.

Thiago doubled the lead with a spectacular chip shot in the 35th minute. Alfredo Morales sent him a long ball down the left flank. The Brazilian forced Eloy Room out of the net and then blooped the ball into the net.

Keaton Parks took advantage of a disorganized defense, off a Thiago feed in the 51st minute to make it 3-0.

“Well we won by several goals, so that gives us lots of confidence,” Rodriguez said. “I also scored, so that also helps my confidence on a personal level.” 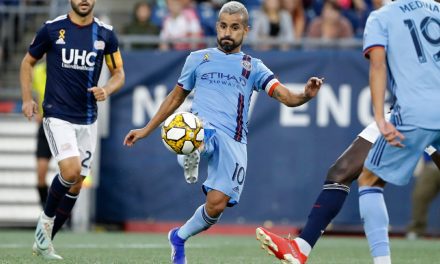