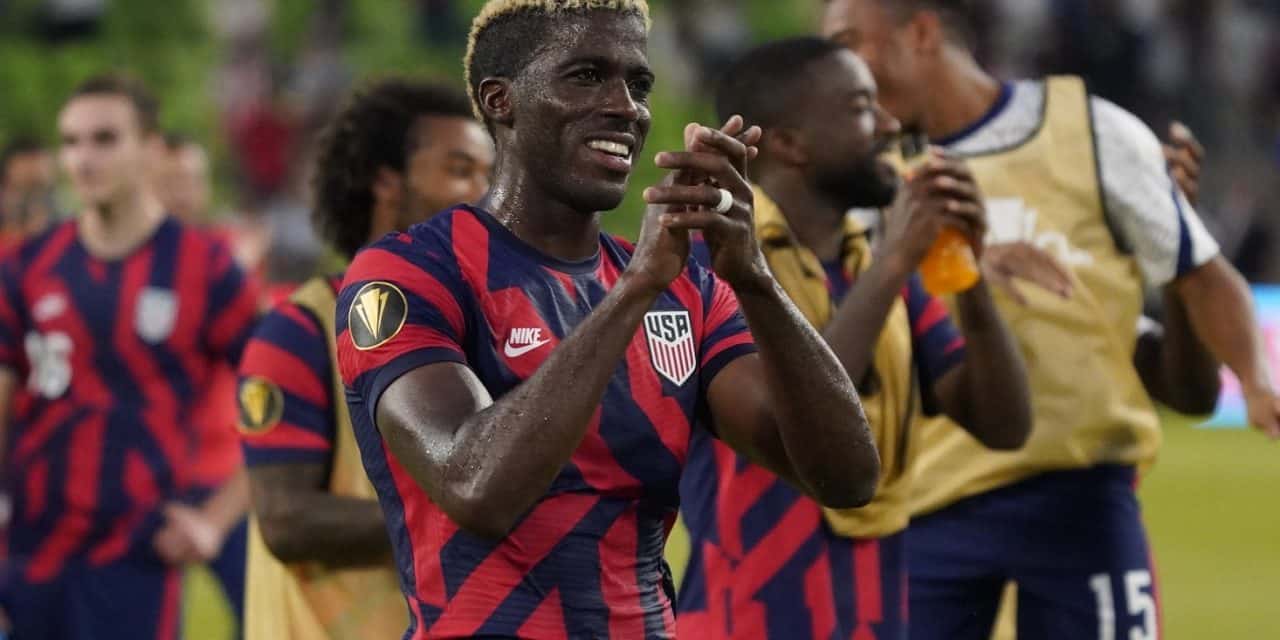 Given a second life after a missed penalty kick by Qatar in the second half, the U.S. men’s national team managed to eke out a 1-0 victory in the Concacaf Gold Cup semifinals at Q2 Stadium in Austin, Texas Thursday night.

The Americans will meet the winner of the semifinal between defending champion Mexico and Canada, in Las Vegas Sunday.

“It’s nice to make the final but we want to win the final,” USMNT head coach Gregg Berhalter said. “I know our No. 1 goal is to win the Gold Cup. We said that before the Gold Cup, and we’ll say it again.

“What I’ve been impressed is of is how close this group is together. It’s guys that are just acknowledging each other’s performances, calling each other out for good plays, saying they need to pick it up, when it’s not good enough. There’s a lot of accountability in this team. Anytime you have that you have a group that’s going to dig, going to fight, and it’s not going to be pretty, this this game had similarities to Canada game at times. Things just weren’t going our way. And and we battled back and that’s that’s impressive.”

Zardes, who replaced an ineffective Daryl Dike in the 63rd, connected for his 14th international goal off some quick passes by the USMNT. Nicholas Gioacchini, another substitute, sent a left-wing pass to Zardes and the Columbus Crew striker slipped the ball home from six yards.

The USA, who had deployed the third youngest team (23 years, 284 days) in a knockout round, survived 10 minutes of stoppage time en route to the triumph.

There was little doubt Turner was the USA man of the match. He made several vital saves and while he did not touch the ball on a Qatar penalty kick, he was in the net for it.

“Coming into the tournament, we all thought Matt Turner was a good shot stopper, but he’s a gamer,” Berhalter said. “He stays calm. He makes the saves when he needs to make the saves. The poise that he plays with is pretty good, considering he doesn’t have many caps. He’s our man of the match.”

It what might have been one of the longest sequences between a foul and whether it was a penalty kick, the Asian champions were awarded a penalty kick some five minutes after center back James Sands had fouled Akram Afif in the area.

Actually, play continued for a couple of minutes before referee Juan Calderón (Costa Rica) decided to check out the Video Assistant Referee about the play. He ruled a penalty, much to the chagrin of the USA.

As Hassan Al Haydos tried to set up, the USMNT, led by Kellyn Acosta, tried to time waste and get in the face of the Qatar player with some gamesmanship and shenanigans. Five minutes after Calderón checked VAR, Al Haydos finally took the kick and sent a right-footed shot over the net and into the stands in the 61st minute.

“The guys were disappointed to [what] was a potentially soft penalty kick,” Berhalter said. “There was movement to go down. There was very light contact. That’s from my vantage point. I’m going to watch it over again. I think it shows how much we want it to win. I got to see we went overboard but the guys want to win.”

The miss seemed to energize the USA, which played with much more zest than it had for most of the match up until then. Qatar tired as the Americans started to get a leg up on their foes.

🗣️🇺🇸 Goal scorer Gyasi Zardes acknowledges the “team effort” by the @usmnt and that’s why they are back to a #GoldCup final. #ThisIsOurs pic.twitter.com/z8rwPqbUBO

Even though the USA enjoyed a 60-40 possession advantage, attack-minded Qatar dominated the opening half. The Asian side outshot the hosts, 13-3, as both teams placed two shots on target.

“I think obviously first half we were pretty poor,” Paul Arriola said. “I don’t think anyone will be shy to say that. But, but there was definitely response in the second half.”

Qatar had the better opportunities in the first half, but Turner spoiled any hopes of a goal with a pair of fingertip saves.

Sands, who endured a nightmare match, was involved in what turned into two close calls.

He lost the ball in  the seventh minute and the Qataris worked the ball into the area, but Turner, flying too his left, knocked Amr Ali’s shot way just wide left.

Trying to block a shot in the 19th minute, Sands redirected the ball on goal, but Turner came through diving to his right to save an own goal.

“The ball took a deflection so my momentum was kind of going to my left,” Turner said. “It popped up. I didn’t think that I was going to be able to get there. I was able to get a hand on and pushed around the post so it was a good save and a big moment for our team.”

The Americans’ chances were few and far between.

In the 11th minute, Matthew Hoppe, who scored the 11th-hour game-winner in the 1-0 quarterfinal win over Jamaica Sunday, fired a 20-yard shot that keeper Meshaal Barsham saved. The rebound came to Paul Arriola, whose shot was denied by Barsham. Arriola, however, was ruled to be offside. 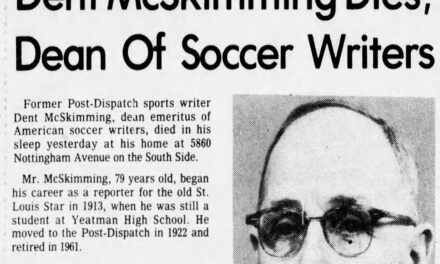 NO FULL HOUSE: Canada-USMNT WCQ in Hamilton will have 50% fan capacity