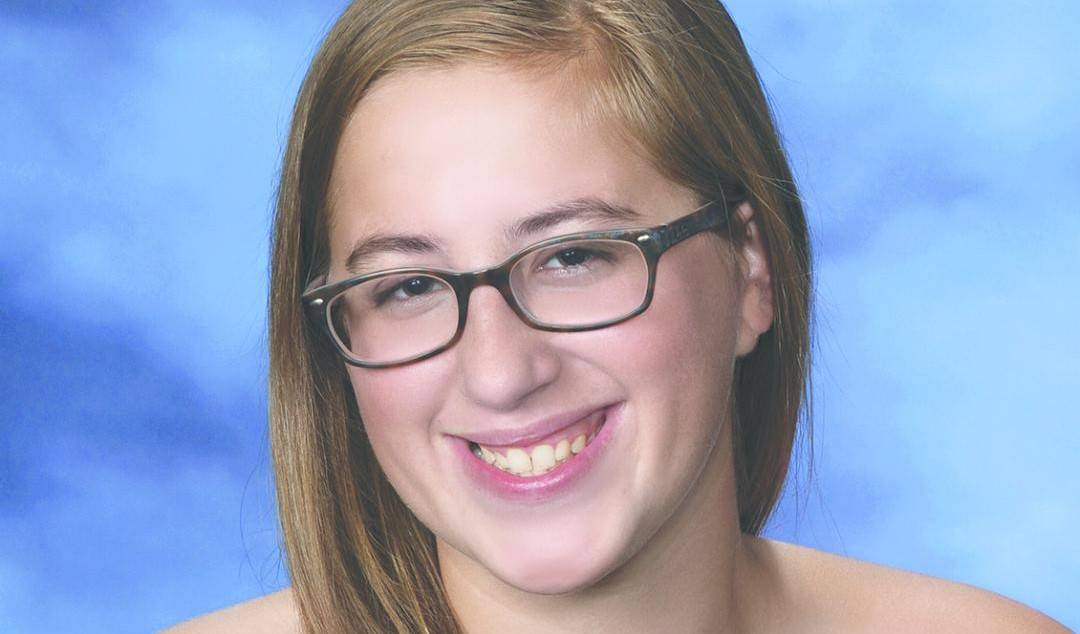 The scholarship is based on success in high school as well as community service.

Macur wrote in her essay that “toward the end of my first year playing, my coach moved me to goalkeeper and my life changed forever…My goalkeeping is affected by my analytical approach to everything I do. I have to know how each position is supposed to play, how I need that position to play but also who is playing. …

“Soccer is so large in my life that it became a significant aspect in selecting my college and major. I will be attending Pace University as a student/athlete in the Honors College majoring in Business Management and Business Analytics. My ultimate career goal is to be a driving force with how Premier League teams are now judging their transfers as scouts are not being used by analytics professionals any longer.”

The scholarship’s namesake, Jack Bauman, is considered the father of women’s soccer on Long Island. He was devoted to the Massapequa Soccer Club, Eastern New York and making sure that girls had as many opportunities to play soccer as boys did in an era when girls playing sports was not as accepted as it is today. 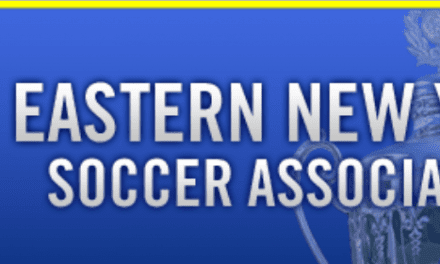 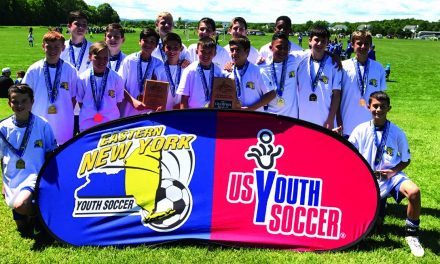 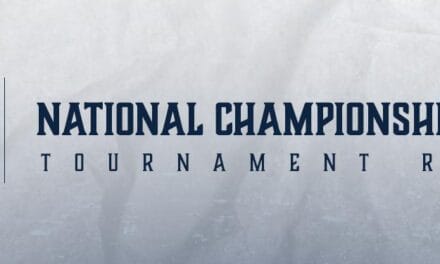 FOR ITS MEMBERSHIP: United Soccer Coaches to help pandemic-affected members pay their dues