The Smithtown, N.Y. resident wrote in his essay, “A positive trait of mine is my ability to manage my time between school and soccer. I was able to juggle my busy school, soccer and social life. There were times when my social life and school/soccer overlapped, and I knew that I had to make a difficult choice but I was dedicated to my future and realized the importance of my education and athletics, so making that sacrfice has paid off.”

Fitzgerald attained a 4.15 average at Smithtown West High School while being a member of the National Honor Society and Spanish Honor Society. He was captain, team MVP, All-Suffolk County and All-Conference for the Bulls. He played in Eastern New York’s Olympic Development Program as well as East Region ODP. Fitzgerald also performed for the New York Cosmos Academy and the Smithtown Kickers in the Long Island Junior Soccer League. He also somehow found the time to volunteer six years with the Smithtown Kickers TOPSoccer Program.

Fitzgerald will attend and play soccer at Binghamton University this fall.

The scholarship’s namesake, Livio D’Arpino, was an Eastern New York vice president who was seemingly involved in every level of local soccer before his passing in 2002.

THE BEST OF NEW YORK: Eastern New York Premier League has kicked off 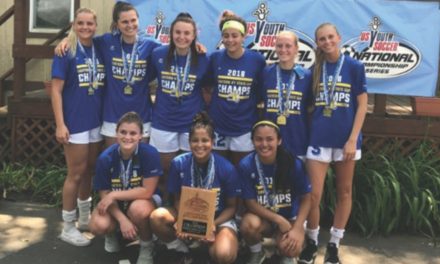 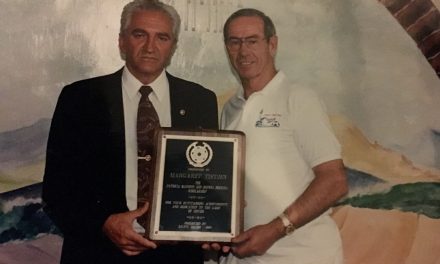