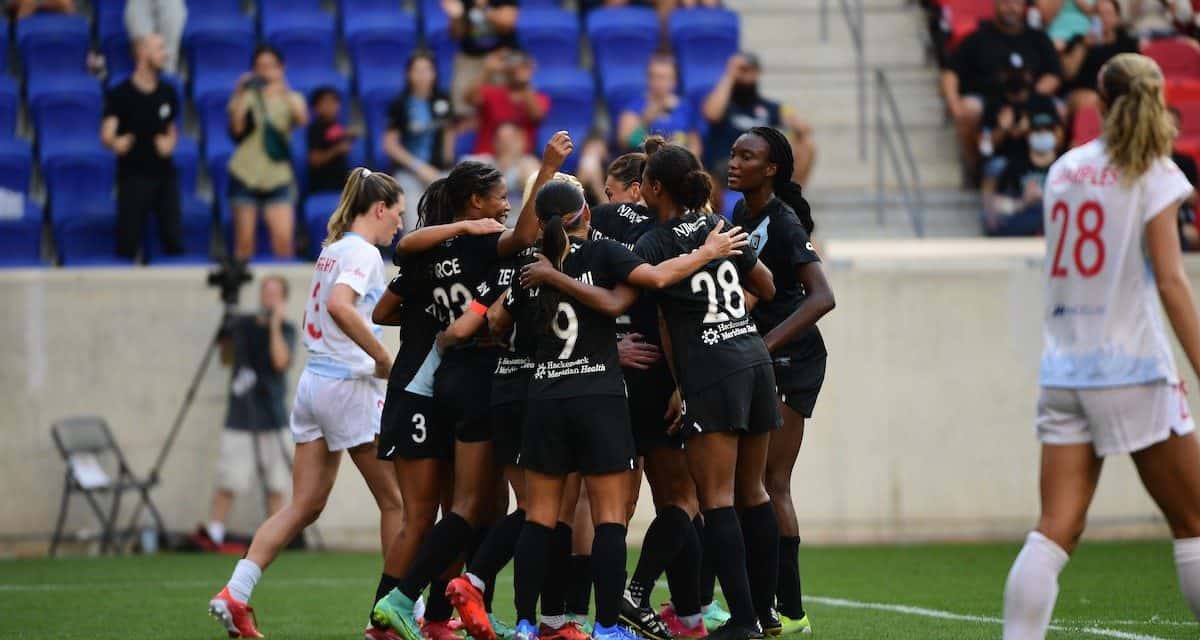 HARRISON, N.J. – Allie Long scored in the first half and Midge Purce converted a penalty kick in the second half to lift NJ/NY Gotham FC to a 2-1 win over the Chicago Red Stars in a National Women’s Soccer League game at Red Bull Arena Sunday.

“It was good for us to be able to play through some of their sustained pressure,” Gotham FC head coach Freya Coombe said. “They were very much looking to press and force us out wide and contain our play. It took us a while to figure it out and play through that pressure, but once we were able to start switching play a little bit more and started to play a little bit longer I think that caused them a few issues in terms of being able to get enough pressure on the ball.”\

Three minutes into first-half stoppage time, Caprice Dydasco sent a long pass into the box that found Long, who redirected it into the back of the net.

In the 70th minute, the hosts were awarded a penalty kick after a foul from behind inside the box. Purce it away.

The Red Stars found the back of the net six minutes into second-half added time. Katie Johnson passed it to Makenzy Doniak, fired the ball to the left side of the net just past the diving goalkeeper.

“I think it was a game of few chances for both teams,” Coombe said. “Both teams defended well and were able to stop the other team from really building momentum or creating good chances, but just really happy to come away with the three points.”

Gotham has not lost a match this season when scoring the first goal, registering a 4-0-2 mark. 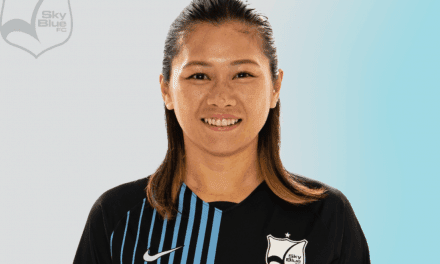 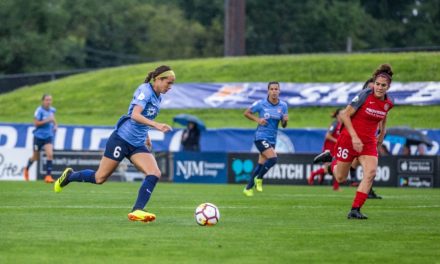 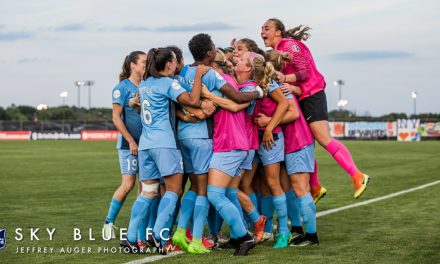 GOING FOR SWEET NO. 17: Kerr to vie for NWSL goal record vs. Courage 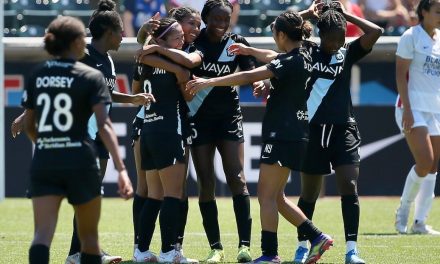