OFFSIDE REMARKS: USWNT needs to rebound or face a much more difficult scenario 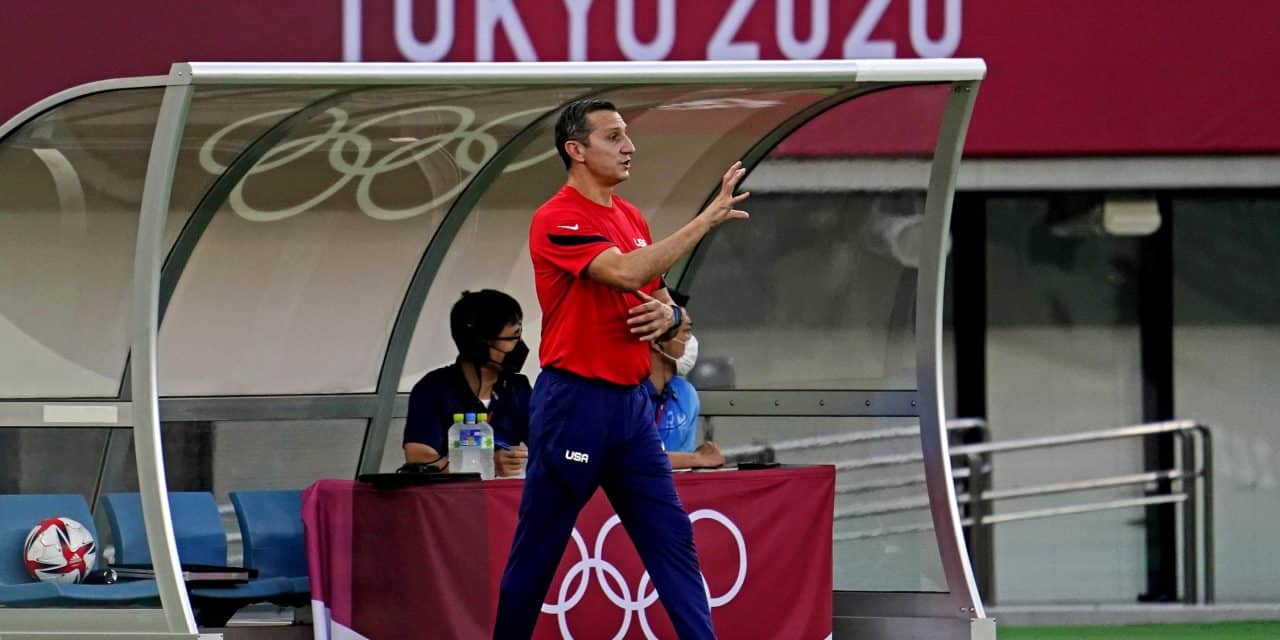 So, what does the U.S. women’s national team need to do against New Zealand Saturday?

Ok, it is not as simple as that. There is a need for a proper strategy and Starting XI against New Zealand Saturday and a need for team pride that to be resurrected after the 3-0 thrashing by Sweden in its Olympic opener Wednesday.

That disastrous result should be a wake-up call alone, but then again, we truly don’t know the psyche of the team until they are put to the test.

Saturday will be a test.

On paper, New Zealand should be the weakest of all the USA’s opponents. That doesn’t necessarily mean they’re not good, but as Oceania champions they don’t always get an opportunity to play the best teams in the world. Saying that, former USWNT and New York Power head coach Tom Sermanni probably is thinking up a strategy to shut down the Americans. Whether he will be able to deploy the best tactical plan and have similar physical and talented players as Sweden did to pull it off is another story.

But that’s why we play the game on the field and not on computer (sorry FIFA 22 or whatever).

Head coach Vlatko Andonovski will be making the most important decisions of his tenure – who to start and who to bench. Will Alex Morgan begin the game as a spectator after a disappointing opening match? Who will he choose to pair with Christen Press and Tobin Heath up front? Will he start Julie Ertz, whose absence was never more apparent during the Swedes’ onslaught? The USA’s ball handling and transition just awful.

If things fall together correctly, a victory will solidify the USWNT’s bid to finish second in the group (yeah, the gut feeling here is that the Swedes will win the group after Wednesday’s result).

Another USA loss would be devastating in so many ways.

It wouldn’t eliminate the Americans from the competition because the Olympic women’s soccer tournament is so unforgiving. The top two teams from each of the three groups will qualify for the quarterfinals, as will the two best third-place finishers. Yep, eight of the teams survive to play another day.

So, there are several ways to move on.

If the USWNT can’t accomplish that and be part of the elite eight, then there are greater problems moving ahead, not just in this tournament but thinking about the 2023 Women’s World Cup in New Zealand/Australia and the 2024 Paris Olympics.

This team is much better than a third-place side. The USA should be able to win its final two group matches. Hey, the Americans are the defending Women’s World Cup champions that had a 44-game unbeaten streak snapped by their arch nemesis.

The best-case scenario is that the USWNT rolls past its final five opponents and wins its fifth gold medal and becomes the first team to win a Women’s World Cup and then the Olympics.

A horrible case scenario for the USA? If the Americans lose to New Zealand, they will need a win against Australia in their final group match. The Matildas are far from pushovers, not with the likes of Sam Kerr, who I think is the best women’s player in the world.

Regardless of what transpires Saturday, the USWNT will need a win in their final group match to obtain better seeding in the knockout round. Barring a major upset of Sweden, plans for a first-place finish are remote.

Quite simply, it’s time to win. 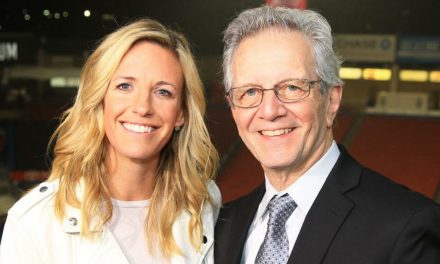 HERE ARE THE DETAILS: Of FOX Sports’ coverage of the Women’s World Cup 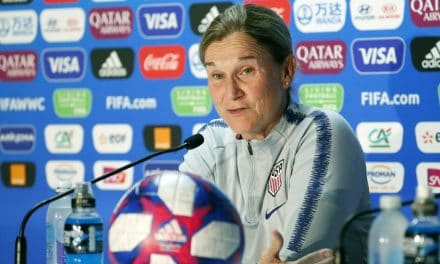 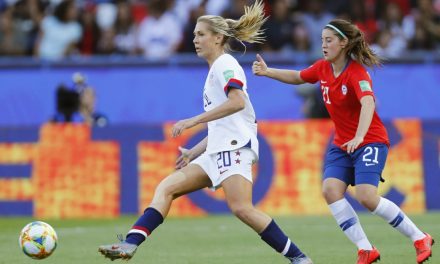 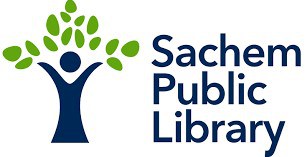