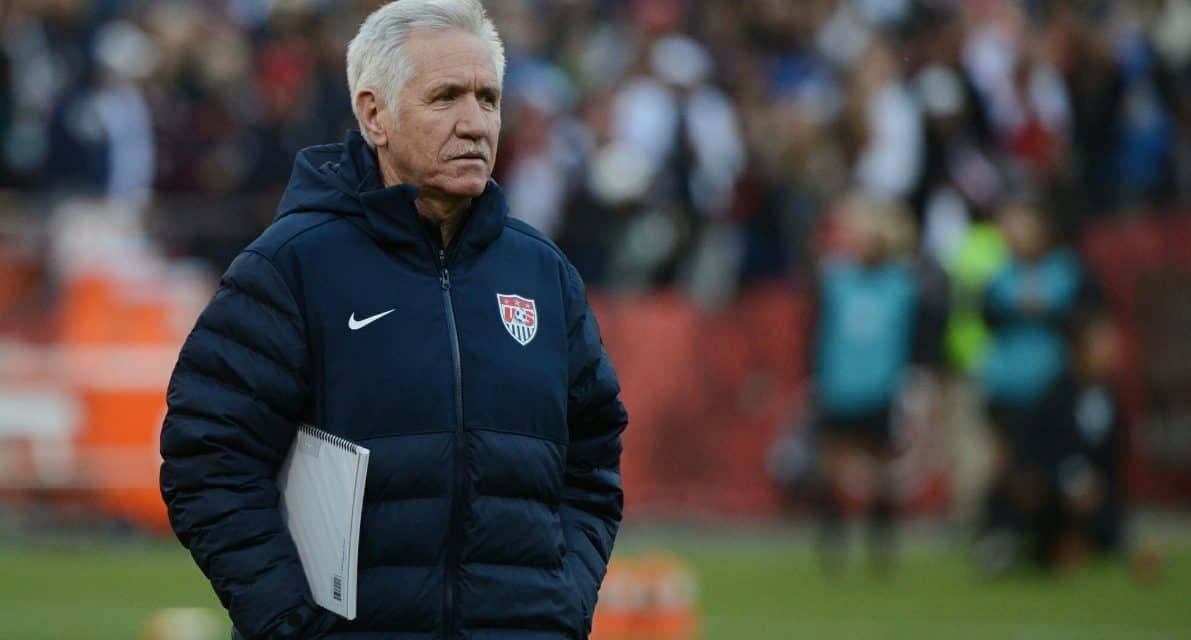 Here’s some information about New Zealand, which will meet the U.S. women’s national team in Saitama, Japan Saturday at 7:30 a.m. ET.

* The USA and New Zealand will be meeting for the 18th time overall and for the fourth consecutive Olympics. The USA is 15-1-1 all-time against New Zealand, including a 3-0-0 mark in the Olympics.

* New Zealand is making its fourth consecutive appearance at the Olympics, having qualified for every Olympic Games since its debut in 2008. New Zealand’s best showing at the Olympics came in 2012 when they reached the quarterfinal round, before falling to the USA 2-0.

* New Zealand opened its Olympic campaign with a 2-1 loss to arch-rival Australia. The Aussies scored in the 20th and 33 rd minutes through Tameka Yallop and superstar Sam Kerr respectively, but the Kiwis were able to pull a goal back in the first minute of stoppage time through substitute Gabi Rennie, who plays college soccer at Indiana, and who had come into the game in the 89 th minute. It was her first career cap.

* New Zealand has participated in the last four Women’s World Cups and last four Olympics thus has a slew of veteran players with excellent experience. The Football Ferns have nine players with 71 caps or more (the USA has 13) led by Ria Pervival (151 caps/14 goals) and Abby Erceg (142/6).

* Head coach Tom Sermanni is in his fourth year with the Football Ferns, after being hired in October of 2018, but will step down after the Olympics. Sermanni coached the USWNT from January 2013 to April 2014, amassing a record of 18-2-4. During his time with the USWNT, six players on the USA’s 2020 Olympic roster made their senior national team debuts – Julie Ertz, Kristie Mewis, Christen Press, Crystal Dunn, Lindsey Horan and Samantha Mewis. Sermanni also coached the New York Power (Women’s United Soccer Association) in 2003.

* Sermanni is a widely liked and respected figure in women’s soccer. In addition to coaching the USA, he was long-time coach of the Australian Women’s National Team (2005-2012). He also coached the Orlando Pride in the NWSL for the first three seasons of its existence (2016-2018) and coached in the USA’s first pro league, the WUSA, from 2002-2003 with the New York Power. He was also an assistant coach for Canada at the 2015 FIFA Women’s World Cup.

* New Zealand has three players playing for NWSL clubs in midfielder Katie Bowen for the NWSL Kansas City and team captain and center back Abby Erceg, who has been a mainstay for the North Carolina Courage. Long-time defender and team captain Ali Riley plays for the Orlando Pride. 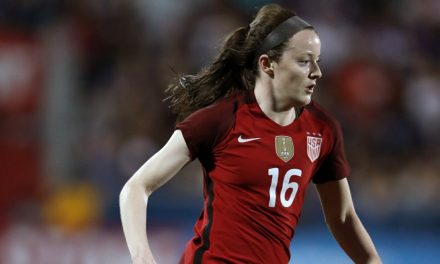 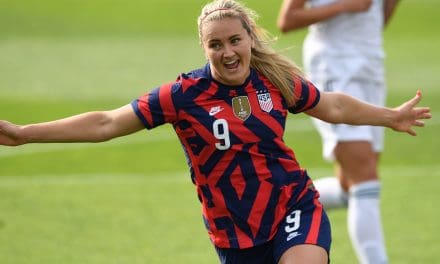