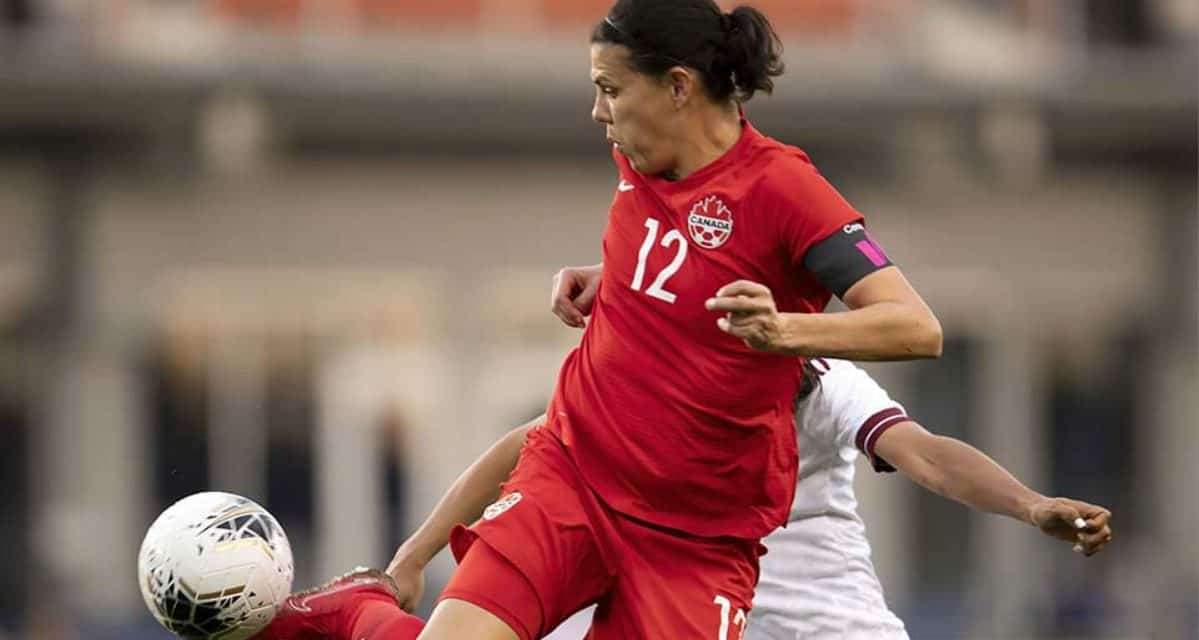 Canada scored first but could not hold the lead as it settled for a 1-1 Group A draw with host Japan at the Olympic women’s soccer tournament  in Sapporo Japan Wednesday.

Captain Christine Sinclair struck in the sixth minute, her 187th career goal in her 300th international appearance for Canada. Japan’s Mana Iwabuchi scored the equalizer in the 84 minute.

“We took a point from playing the host nation which I think is great. The team went to the very end to make sure we got that point. The finishers came on and I think they changed the game, so credit to them,” Canada head coach Bev Priestman said. “Chile are not an easy team to beat. We’ve got to be clinical and have the right mindset in our next game and we’ll absolutely come away with three points.”

Canada is the only team to reach the podium at London 2012 and Rio 2016 in women’s soccer. The team is hoping to make history by getting back on the podium for a third consecutive time.

Canada will next face Chile on 24 July at 16.30 local (03.30 ET / 00.30 PT), before wrapping up the group phase against Great Britain in Kashima on 27 July at 20.00 local (07.00 ET / 04.00 PT). From 12 nations in three groups, the top-eight nations advance to the Olympic Quarterfinals from which winners then advance to the Semifinals and then a chance to win a medal. The Women’s Olympic Football Tournament runs 21 July through 6 August 2021, with this year’s gold medal match at Tokyo’s Olympic Stadium.

“It was great to get ahead early, and I thought we played well to start the game. It’s a shame we couldn’t hold on to the three points, but we’ll take the point and move on,” Sinclair said. “I thought defensively we did well, they didn’t create many chances at all beside the goal and the PK. We knew they’d posses the ball through large chunks of the game and we’d hit them on the counter-attack, which we did. We have to recover well. The truth is we’ve been on the podium after losing our first game so anything can happen.”

Canada got off to a quick start. Ashley Lawrence played Nichelle Prince down the right wing in the fifth minute. Prince pulled the ball back into the box for Sinclair, who knocked the ball off the post and grabbed her own rebound and scored.

Early in the second half, Canada goalkeeper Stephanie Labbé came together in the box with second-half substitute Mina Tanaka, staying down injured. While the medical staff treated Labbé, Referee Edina Alves made her way to the VAR booth, and it was determined that Japan be given a penalty for the foul. Labbé, shaken, stayed in the game and made the save in the 54th minute before being replaced by Kailen Sheridan four minutes later.

In the 84th minute, Japan played a ball over the top and Mana Iwabuchi split Shelina Zadorsky and Kadeisha Buchanan to fire home the half volley past a diving Sheridan.

“I don’t ever want to see one of my teammates get hurt and have to come off the field but at the end I know I’ve got her back and she’s got mine,” Sheridan said. “I think we showed that we’re dominant aerially and in defence. We need to be strong for 90 minutes. We showed a lot of teams that they need to look out for us.” 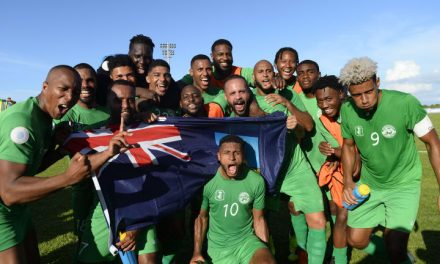 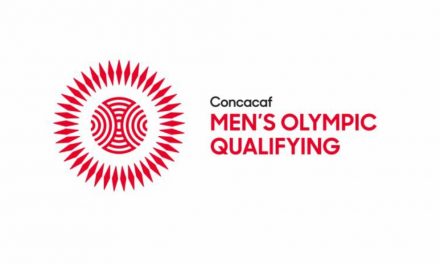 INTO THE SEMIS: Mexico blanks Costa Rica to advance in Olympic qualifying 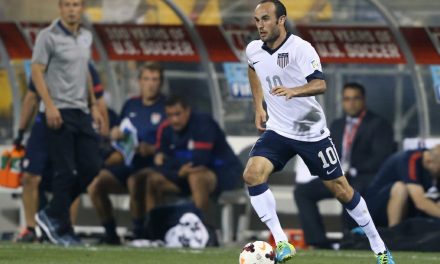 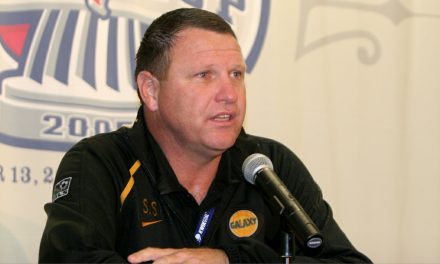 GETTING THE POINT: When the U.S. turned the Mexican crowd against its heroes while earning an Azteca draw