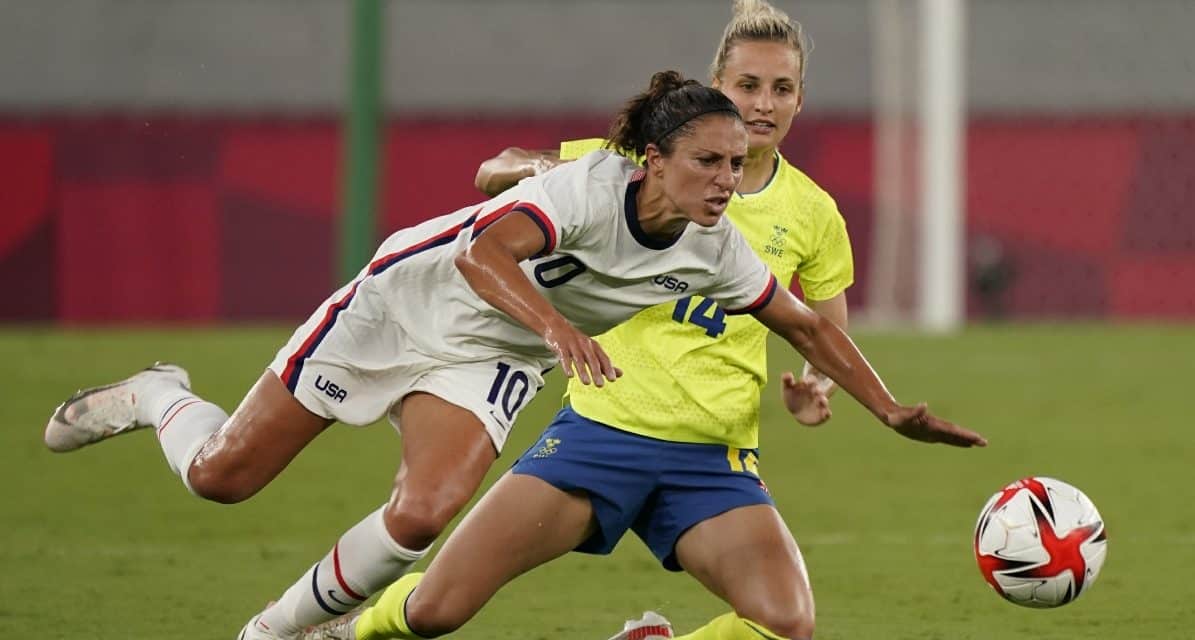 There is something to be said about not bringing a ridiculously long winning or losing streak into a major tournament, soccer or otherwise.

In 2007, the U.S. women’s national team boasted a 51-match unbeaten streak that was snapped in a devastating 4-0 loss to Brazil in the Women’s World Cup semifinals. That devastating defeat, plus questionable and controversial coaching decisions (replacing Hope Solo with Briana Scurry in the net), eventually cost Greg Ryan his job within a month of the competition.

On Wednesday, the USA was thumped by Sweden, 3-0, in its Tokyo Olympics opener, ending a 44-game unbeaten ride.

The fate of the Americans and head coach Vlatko Andonovski at the rest of the tournament remains to be seen.

Here are some interesting tidbits and facts, as researched by U.S. Soccer

* The Americans were blanked for the first time since July 27, 2017, vs. Australia in Seattle, Wash.

* Lindsey Horan and Carli Lloyd are the only two players to appear in all 13 matches for the USA so far in 2021. 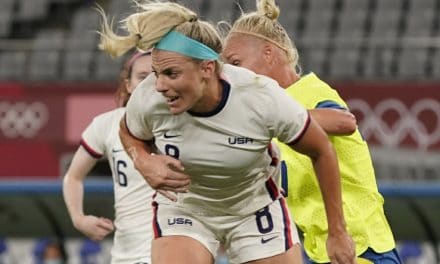