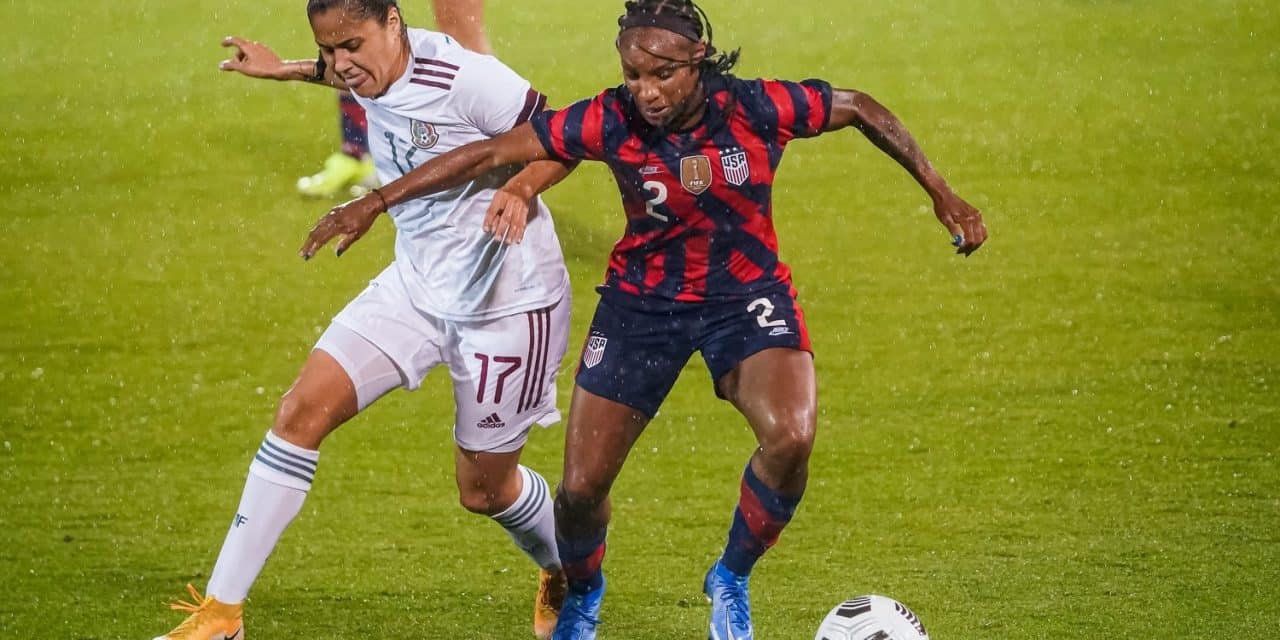 Crystal Dunn: “You have to show up on that day and be at your very best and against a really top team such as Sweden.”  (David Butler II-USA TODAY Sports)

It is one of the darkest dates in U.S. women’s national team history:

Almost five years ago, Sweden eliminated the USA from the 2016 Olympics, winning a shootout, 4-3, after playing to a 1-1 draw.

It was only the third disappointment for the USWNT in the Olympics, even though it was not counted as a loss (games determined by penalty kicks are considered ties in the official FIFA record book).

But tell that to the American women, who were denied reaching the medal-round for the sixth consecutive time after winning four gold medals and a silver in the first five competitions.

It was a devastating feeling that the USA will bring into its Olympic Group G opener against the Swedes Wednesday at 4:30 a.m. (USA Network).

It is one the team doesn’t want to feel again, even if it is a group-stage encounter.

“Our first game being Sweden is going to raise a whole lot of emotions within us,” left back and Rockville Centre, N.Y. native Crystal Dunn said earlier this month. “I do think we’re a completely different team than we were in 2016. We’ve had a lot of years under a belt, fined tuning things, gaining better chemistry and things like that.

“So, I think the team is pretty confident. But we also understand we have to show up and be our absolute best. It’s not enough to just step into a game, and say, ‘Oh, we’re the U.S. women’s national team.’ It’s about putting out a great performance and really fighting hard to the very last muscle. … It’s a game that’s going to be intense and it has to be decided on whose performance is better.”

Over the past six years in matches, particularly important ones, Sweden has had the USA’s number.

Under former USWNT head coach Pia Sundhage, who guided the Americans to Olympic gold in 2008 and 2012, the Swedes played the U.S. to a scoreless tie in the group stage of the 2015 Women’s World Cup in Canada. It was the only blemish as the USWNT went on to win the first of consecutive world championships. Sundhage, incidentally, is coaching Brazil, which could meet the USA in the knockout round.

The USA and Sweden played to a 1-1 draw in Stockholm April 10, snapping the Americans’ 16-game winning streak.

“We weren’t good enough, weren’t technical enough,” Dunn said earlier this year. “There were balls that we didn’t connect that we know we could. … We definitely needed to clean up those missed passes. those missed touches be a little bit more clinical. But something just felt a little bit off and sometimes those are games that happen and know that that’s just soccer.

In the last 15 matches with Sweden dating back to 2010, the USA is 7-3-6, making for one of the most competitive rivalries among top teams in recent years. In fact, seven of the last eight meetings between the USA and Sweden have been decided by one goal or fewer, with the USA 3-1-4 over that span

The USWNT has lost only two Olympic matches, both to Norway. The Americans dropped a 3-2 extratime decision to the Norwegians in the 2000 final at the Sydney Summer Games and a had a 2-0 setback in their 2008 opener. The U.S. went on to win the gold medal that year. 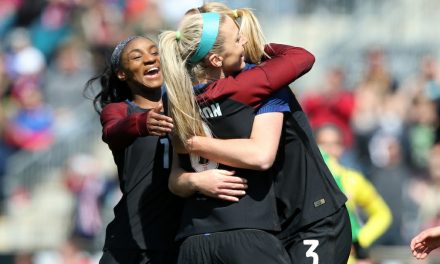 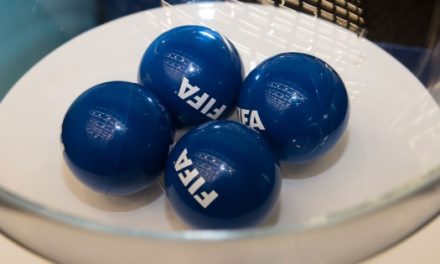 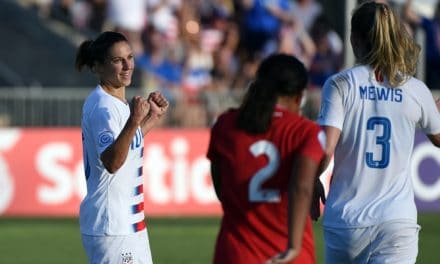 ON THE VERGE: U.S. rolls behind Lloyd’s hat-trick, close to qualifying for concacaf women’s semis 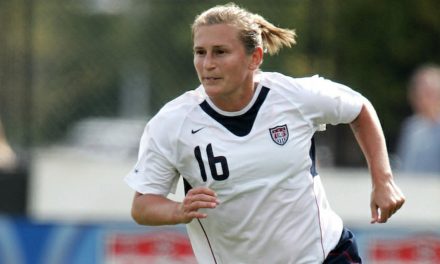