The Red Bulls II’s 2-2 draw with Hartford Athletic was a tale of two halves.

Actually, the tails of the beginning of one half and the end of the other in the USL Championship match.

New York scored twice at the beginning of the MLS match at Dillon Stadium in Hartford, Conn., and Hartford tallied a pair of late goals to salvage a point.

Omar Sowe opened the scoring in the fourth minute on a breakaway as he found the back of the net for his third goal of the season after his initial shot was saved.

The visitors doubled their lead in the 18th minute, as defender Matthew Acosta scored his first goal of his pro career on a set piece off a feed from midfielder Cameron Harper.

Midfielder Derek Dodson sliced the lead in half in the 86th minute before defender Thomas Janjigian tied things up two minutes into stoppage time with a shot from outside the penalty area. 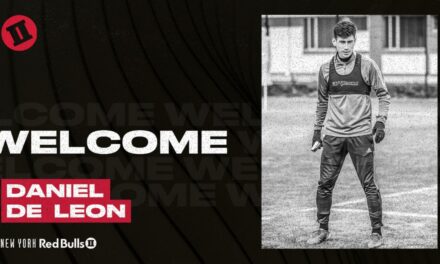 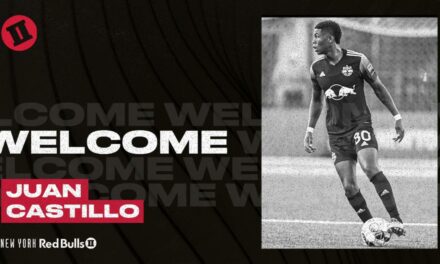 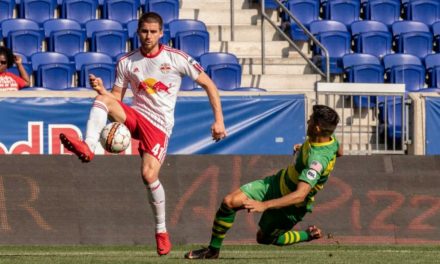