UNDER A NEW BRAND: Lancers, Lady Lancers teams likely to be absorbed by Flower City Union 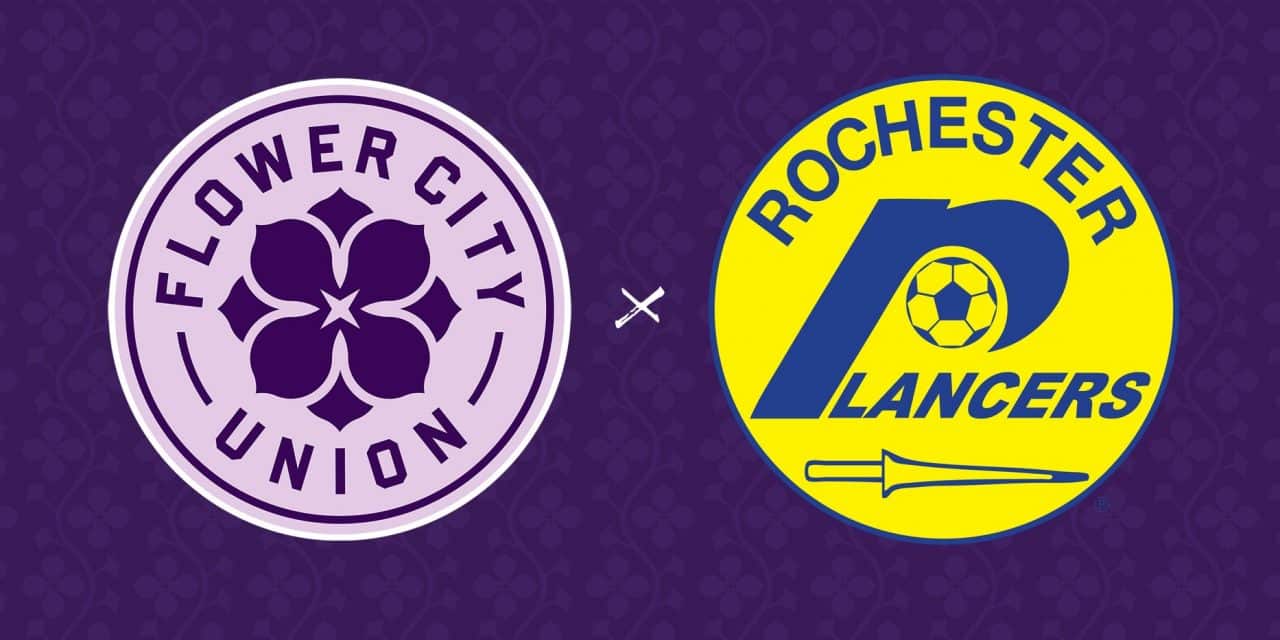 No final decision has been made on whether the Flower City Union will use the Rochester Lancers name on its two newly acquired teams, but it appears those sides will be absorbed by the NISA club.

“While we’re trying to create and build a new path forward for professional outdoor soccer here in Rochester playing in a downtown soccer stadium, we always want to honor and respect the history and tradition of soccer in Rochester and obviously the Lancers are a big part of that,” Washo said on the Soccer is a Kick in the Grass radio show Monday night. “So, regardless of which direction we end up going there will always be some type of tribute or honor or representation in recognition of the Lancers brand.”

The Lancers compete in the National Premier Soccer League and the Lady Lancers in United Women’s Soccer. Both teams will wind up their seasons this month.

“I do believe though, as we carve a new path forward that the idea would be to fold up the NPSL club underneath our Flower City Union brand as well as the UWS Women’s club,” Washo told co-host Andrew Battisti. “We might actually have a separate brand identity for the UWS women’s team. Those are kind of early-stage conversations.

“The Lancers will always be memorialized in some way; we will always be honored tribute and respect to the great brand that it is. However, I intend at the moment is to fold them into the Flower City union kind of family and branding overall. It’s something that we’re still looking at and as you know this relationship really fresh and new. So, but that’s kind of our current thought process right now as we look at the relationship overall and the opportunity of acquiring these two great clubs.”

Flower City Union will play its NISA matches at the downtown stadium in Rochester, formerly home of the Rochester Rhinos. There are several options as where the two newly acquired teams would play.

“We are exploring options right now,” Washo said. “One option clearly is to play it at the downtown stadium, whether we fit it in as doubleheaders or if there’s opportunities to go on off-Flower City Union match nights and days. We are exploring some other opportunities locally, maybe to continue to play in other smaller venues. But we really haven’t got all the way as far as exactly where these clubs will be playing.”

And there is another unique option.

“I think clubs like these amateur clubs give you an opportunity to maybe even be a little nomadic potentially and maybe take the clubs out to different venues and maybe expand our reach into other communities,” Washo said. “Some other professional organizations have done something similar. So, I think right now we’re, we’re looking at several options, but I think the stadium would be the priority for this, at this time.” 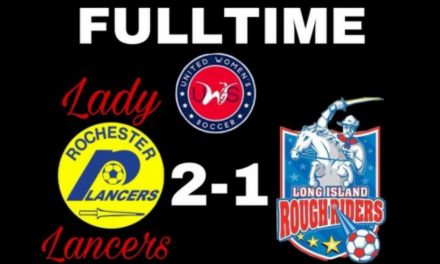 ONE DOWN, ONE TO GO: Eklund paces Lady Lancers over Rough Riders, 2-1 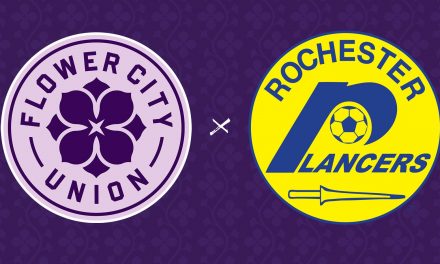 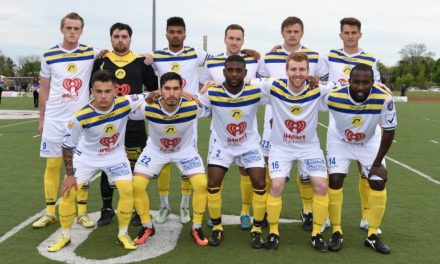