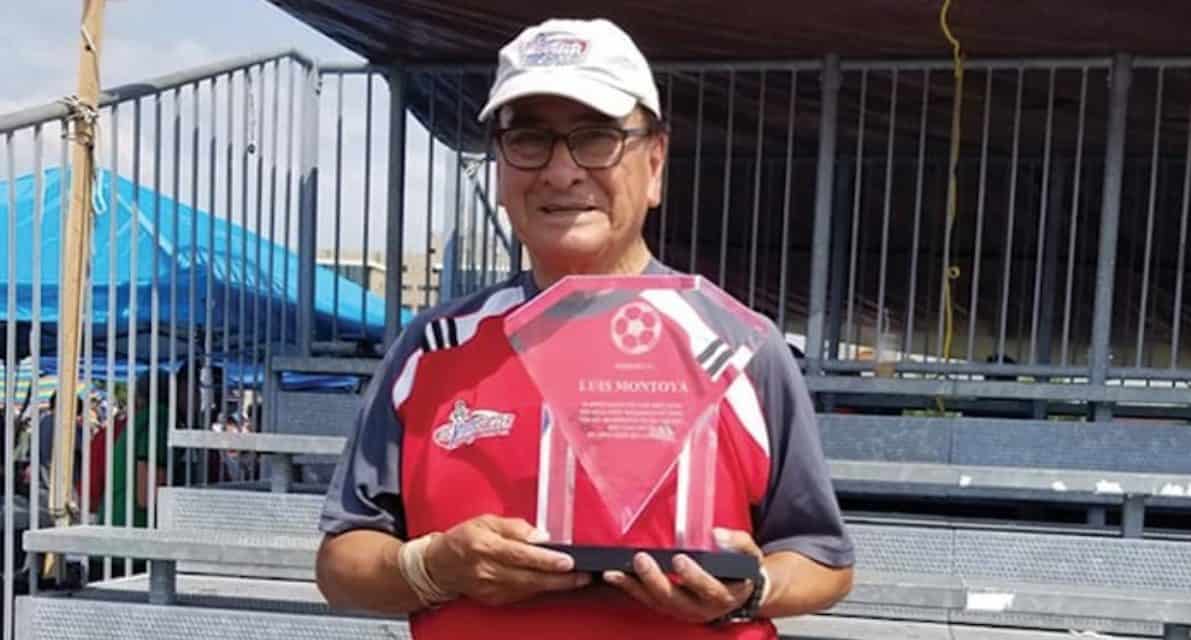 Luis Montoya did so much for youth soccer in New York City. (Photo courtesy of the BAYSL)

Luis Montoya, one of the driving forces of the Hispanic youth soccer in New York City and the founder of the Big Apple Youth Soccer League, has passed away.

The Astoria, N.Y. resident founded the BAYSL in 1997 to serve the growing number of soccer families who recently arrived in the city. He was the only president the BAYSL had known until Carlos Vergara succeeded him in 2020.

Montoya served as a member of the diversity committee for U.S. Soccer under four presidents – Alan I. Rothenberg, Dr. Bob Contiguglia, Sunil Gulati and Carlos Cordeiro.

Last year he was been elected as a life member of Eastern New York Youth Soccer Association. Life member is ENYYSA’s version of the lifetime achievement award.

“He was a generous and caring person and he will be missed by the soccer community and all of us at ENYYSA,” ENYYSA said on Twitter. “Condolences to the Montoya family. May he Rest in Peace.”

Added ENYYSA president Richard Christiano on Twitter: “I will miss my friend, past board member, and life member of ENYYSA.”

The BAYSL had similar sentiments.

“Rest in peace Choco, your teachings will always last among all of us,” the BAYSL commented on its Facebook page. “May God have you in his glory.”

Many of Montoya’s colleagues and friends in soccer expressed their sorrow over his passing.

“On behalf of the Cosmopolitan Junior Soccer League NY please accept our condolences,” CJSL league direector and life member Dimitrie Draguca wrote on Facebook. “Our thoughts and prayers go out to Luis’ family. His legacy to the game in our area will be forever and may his memory be eternal. 🙏🏻😔”

Added former CJSL president Jim Vogt: “My sincere condolences for the loss of a great man. Your contributions to our great game and the players are endless. Today is a sad day, I will think of all the times we talked about growing and helping the players. RIP my friend. 🙏🙏”

Kosmos FC president Andreas Touros also said on Facebook: “RIP my friend. It’s a great loss for the soccer community. Sad news. We lost a great friend. A great man. Our sincere condolences to the family.”

Montoya, a native of Peru, had two tours of duty as an ENYYSA trustee, under the presidencies of Barry Salter and Richard Christiano. With ENYYSA, Montoya chaired the Soccer Start/inner city committee and volunteered as a member on the appeals, tournament control and publicity committees.

Montoya also has volunteered as games chairperson for the Hellenic-American Soccer League and was on the league’s board of directors for seven years as well as serving as trustee for a few years in the Eastern New York State Soccer Association. 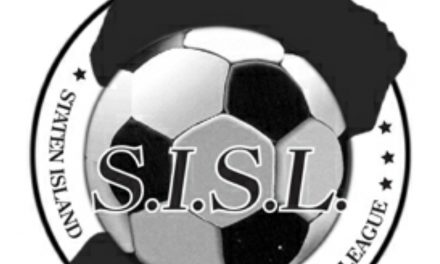