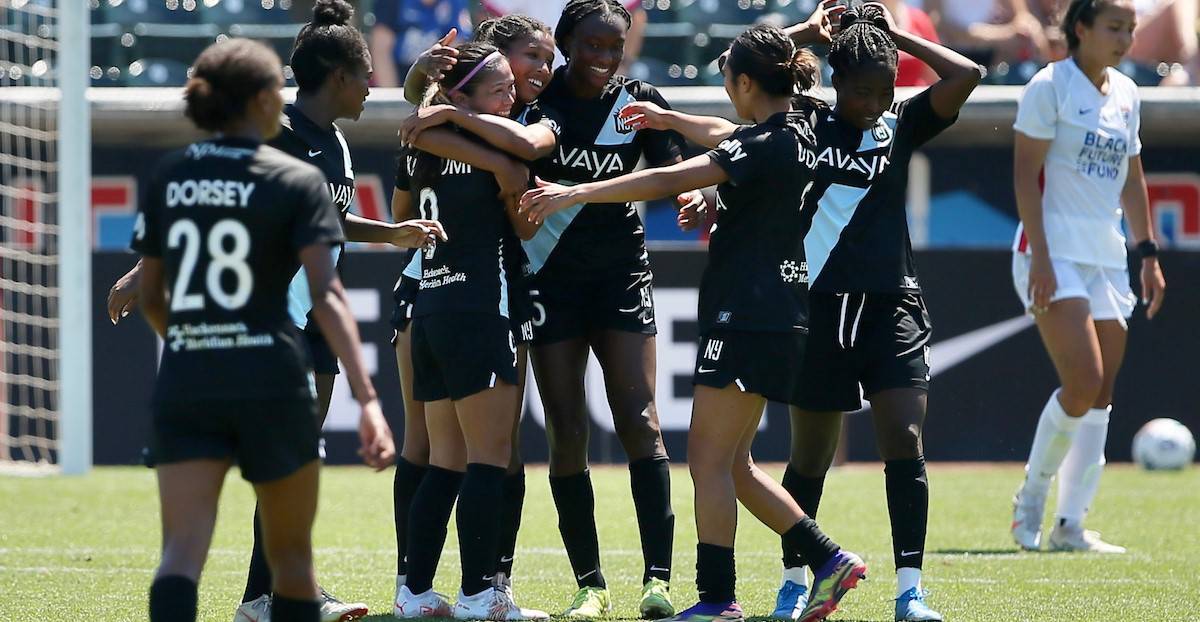 TACOMA, Wash. – NJ/NY Gotham FC doubled its season goal production in one game by registering a 3-0 victory over OL Reign on a hot Saturday afternoon at Cheney Stadium.

Gotham FC (3-1-2, 11 points), which had tallied three goals in its opening five National Women’s Soccer League games, had goals from Ifeoma Onumonu, Margaret Purce and Domi Richardson. With the win, Gotham FC now has 11 points on the season after six games.

After 38 minutes, the visitors struck. Purce sent a through ball that split OL Reign’s backline to find Onumonu, who took a touch to get around Sarah Bouhaddi and found the back of the net to give her team the 1-0 lead.

Gotham FC doubled its lead to 2-0 on a Purce goal on the hour. Nahomi Kawasumi sent a ball over the defense to Purce, who beat her defender and found the upper right corner. The New Jersey side kept its foot on the gas and capitalized on another break when Evelyne Viens dribbled up the field and found Richardson making a run on the left. Richardson slotted the ball to the far post. 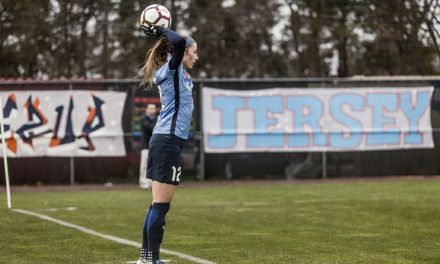 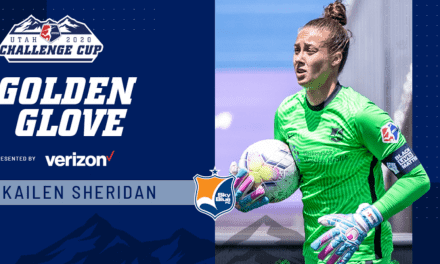 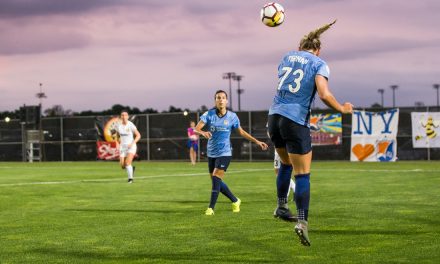 BEHIND THE EIGHT BALL: Winless Sky Blue FC loses 8th of the season via an own 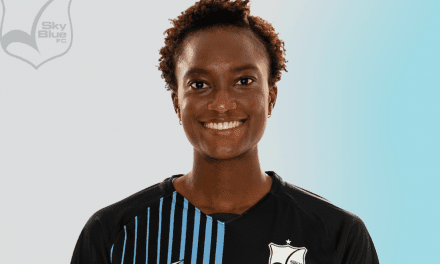