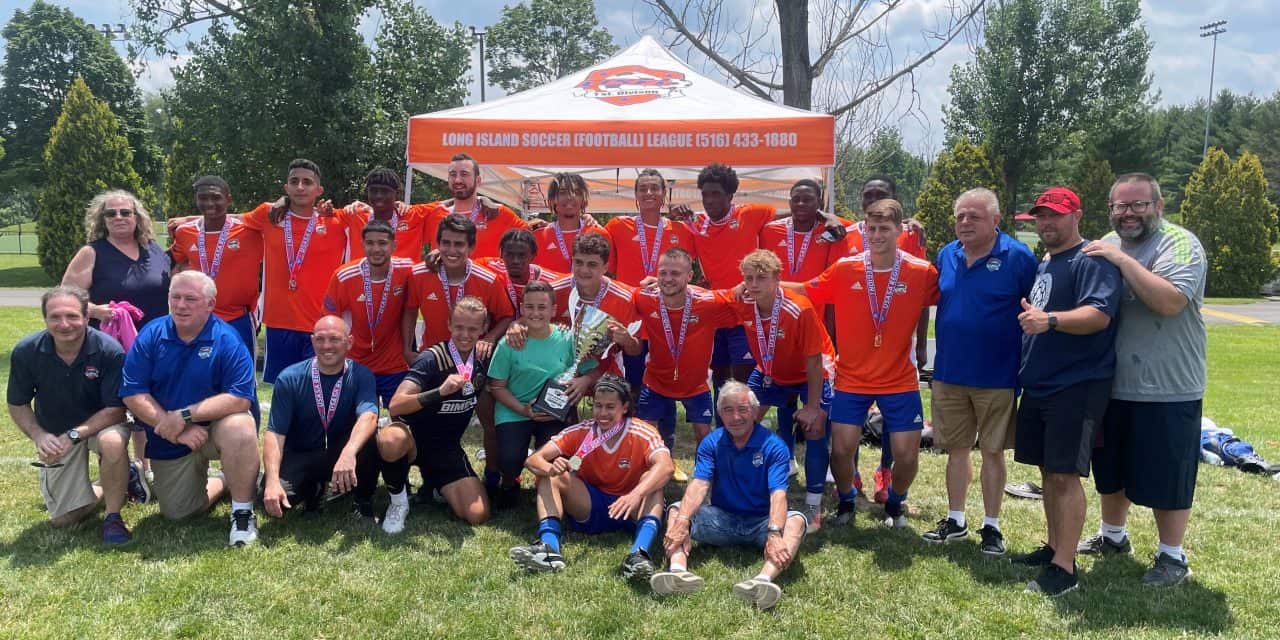 LISFL United, which captured the Gus Xikis Under-23 cup. (Photo courtesy of the LISFL)

HORSHAM, Pa. – On a weekend filled with tremendous highs and lows along with a lot of emotion, LISFL United won the Gus Xikis USASA Region I Under-23 Cup Sunday afternoon.

LISFL United defeated the Jackson Lions in penalty kicks, 5-4, after playing to a 1-1 draw in regulation. The USASA stands for the U.S. Adult Soccer Association.

United goalkeeper Patryk Siwiec made a vital save during the shootout to give his team the win.

“I was honored that they considered me to coach this team,” LISFL United head coach Danny Diliberti said. “This was an excellent group of young men. The boys came together as a family and played with heart and desire. I am happy we were able to honor Gus with a trophy that bears his name.”

LISFL United is an all-star U-23 team created by the Long Island Soccer Football League that features some of the top young players from local region that compete in the league’s Ryder-Vass U-23 tournament.

Following the passing of Xikis in 2020, the board of directors decided to create an all-star U-23 team to send to the regional finals held every year on Father’s Day weekend. Earlier this year, the Region 1 executive committee decided to rename the U-23 Cup after Gus Xikis, who was a long-time member of the committee serving as the LISFL cup commissioner and president.

USASA Region I director Anthony Falcone gave an emotional speech that described the many contributions Xikis made to soccer in the region and country. Falcone explained how Xikis fought to keep many of the USASA Cups active in Region I when some other regions decided not to have them anymore.

“The Long Island Soccer Football League is excited to be the league that has the USASA Region 1 U-23 national champions, LISFL president Rocco Avallone said. “Back in February at the USASA AGM, I proposed to the Region I director Tony Falcone that the U-23 Region I Trophy be named after our prior president, Gus Xikis, who tragically passed away. As a result, the LISFL decided to enter a team in honor of Gus Xikis in this year’s U-23 tournament. I retained Danny Diliberti to coach the team and asked that he try to get as many players from the LISFL to go to Pennsylvania during the Father’s Day Weekend and honor our league in memory of Gus Xikis.”

The weekend started with a difficult 4-0 defeat to West Chester United’s “Predators” team, a perennial tournament favorite. After going down 2-1 to the Annandale Boys and Girls Club, LISFL United bounced back in the second half to pull out a 3-2 victory.

The third game of the day ended up as a forfeit by Philly Fever Grey as LISFL United were awarded a 3-0 win. After some initial confusion regarding the results of the other games in the group, it turned out that LISFL United had qualified for the semifinals. West Chester Predators tied Philly Fever Grey, 0-0, and then Annandale, 2-2. LISFL United finished with six points, securing a semifinal match vs Christos FC.

On Sunday morning, LISFL United jumped to a 2-0 lead over Christos. In the second half, LISFL United scored another goal to give the side a three-goal lead en route to a 3-1 victory to earn a spot in the finals that seemed unlikely only 24 hours prior.

As the temperature increased on an already warm day in Pennsylvania, LISFL United faced a strong Jackson team that had some impressive results leading up to the final. In the second half, United took a 1-0 lead on a penalty kick. The Lions battled back to equalize at 1-1 at the end of regulation. The teams went straight to penalty kicks as LISFL prevailed, 5-4.

Avallone praised the Dilibertis, Harris and the LISFL board.

“We were able to get 19 players from Long Island to travel to Pennsylvania,” he said, adding that the he team practiced together for approximately two months.

The LISFL also invited Candi Xikis, Gus’ wife and her two children, daughter-in-law and grandchild to he the league’s guest. Region 1 presented Candi Xikis with a crystal award with Gus Xikis’ name engraved on it in recognition of the newly named trophy for the U-23 Championship.

“The LISFL team was proud to honor Gus Xikis by winning the U-23 Region I national tournament and bringing the U-23 Gus Xikis Trophy home to Long Island where it belongs,” Avallone said. “Gus must have been looking down on us today and gave the players the tenacity and will power to overcome all obstacles thrown at us during these last two days and got us to play as a team and prevail. I’d like to recognize the people behind the scenes that got us where we are today – Terry Uellendahl, Joe Brosi, David Harris, Vinny Diliberti, Yuri Fishman, Kostas Manessis and Danny Diliberti.” 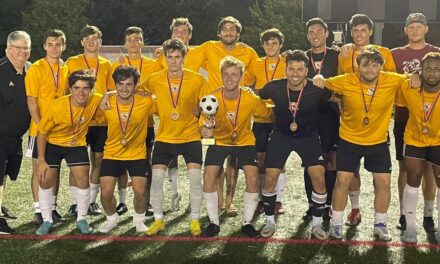 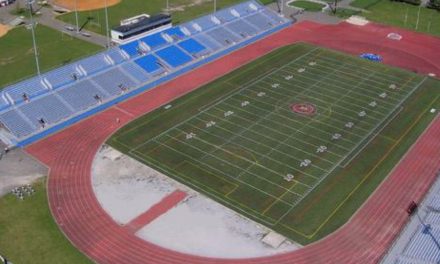 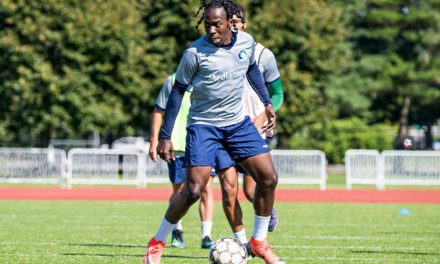 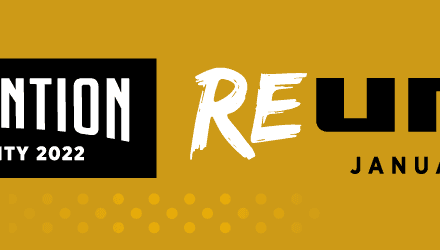