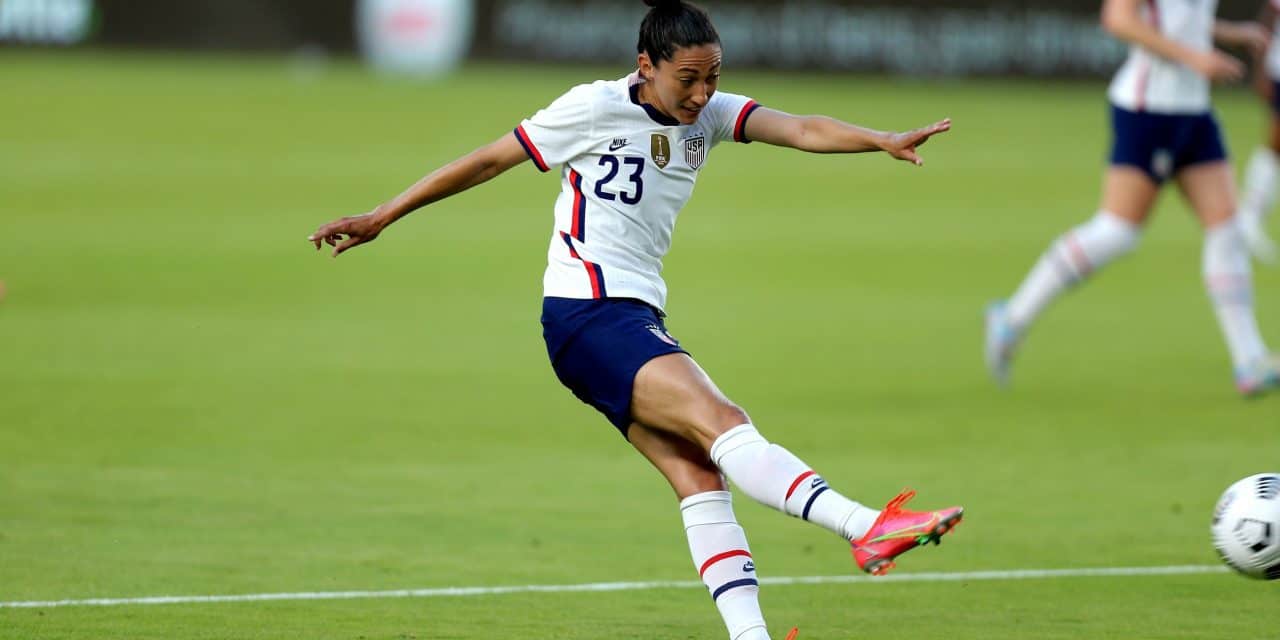 In their final Summer Series game before the Olympic roster is selected, the U.S. women’s national team christened the new Q2 Stadium with a 2-0 win over Nigeria in Austin, Texas Wednesday night.

A pair of stoppage-time goals, one in each half, lifted the USA.

Christen Press tallied the first goal and second-half substitute Lynn Johnson added another for the Americans, who won all three of their games during the series.

Now, head coach Vlatko Andonovski will put the finishing touches on his roster by selecting the 18 players and four alternates at the Tokyo Olympics, which kick off July 21.

The Americans had to work for their goals as the African side played with five defenders, trying to make it difficult for the hosts to find the net.

“As a team we were more patient, but the final piece is what we were missing,” Andonovski said. “I want to give credit to the Nigeria national team for playing very well defensively, aggressive, intense, physical and was the part of the reason why we’re not good enough in the final third.”

With that goal, @ChristenPress pushes her 🇺🇸 career total to 61, breaking a tie with Shannon MacMillan to take sole possession of 9th on the #USWNT all-time scoring charts 📈 pic.twitter.com/0UjYhvZsHH

Johnson, one of several players on the bubble to make the Olympic roster, helped her cause by scoring three minutes into second-half stoppage, only minutes after entering the match.

Where there's a Will(iams) there's a way 💪@lynnraenie with the exclamation point in second half stoppage time! pic.twitter.com/r18vH03XK0

The USWNT has two more games before they leave for Japan, the Send Off Series, against Mexico in East Hartford, Conn. July 1 and 5. 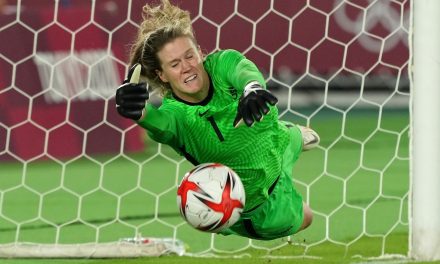 SURVIVING TO PLAY ANOTHER DAY: USWNT get past Netherlands in shootout as Naeher stars; Rapinoe nets winner 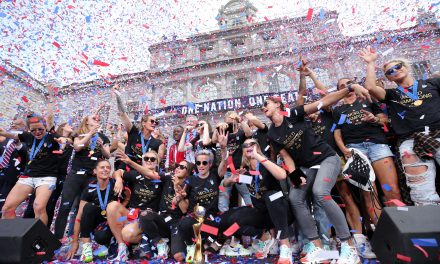 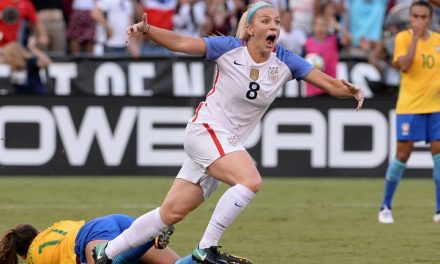