THE PROCESS: How Vardy and the Dworkins kicked off the Rhinos deal 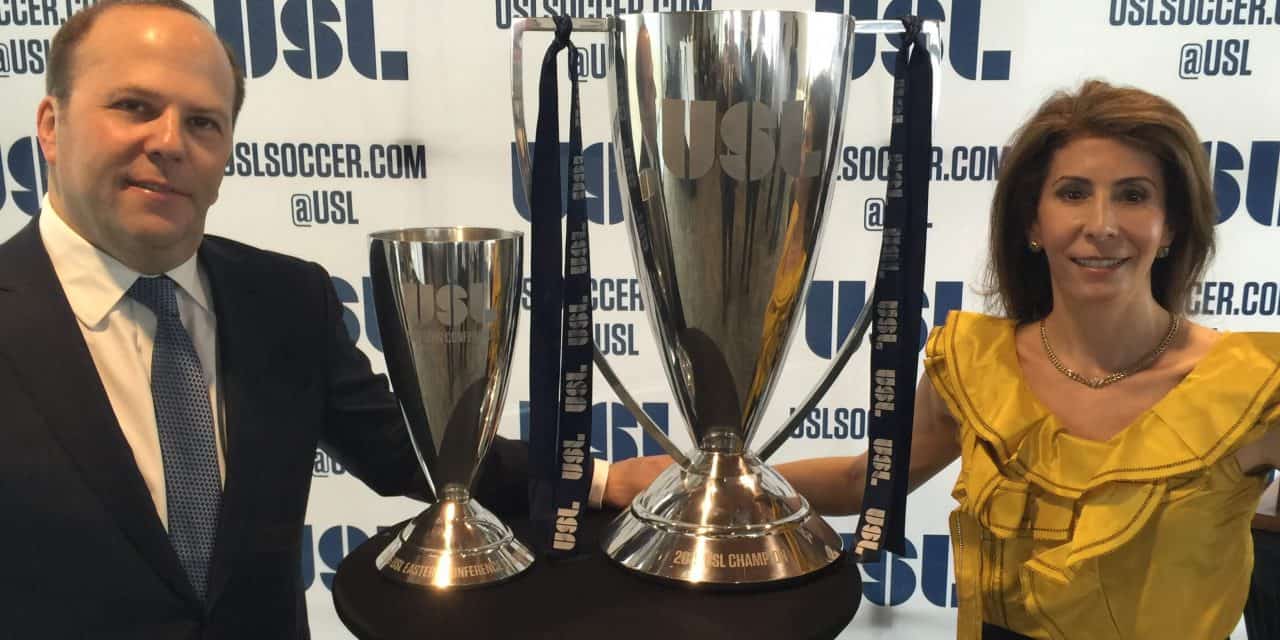 Two years ago, it started with a message of which Wendy Dworkin was suspicious.

Recently, it culminated in the revival of a storied soccer franchise as the Rochester Rhinos came back to life after the team’s co-owners, Wendy and David Dworkin, revealed Tuesday that Leicester City star striker Jamie Vardy had invested in the club.

Vardy’s agent, John Morris, sent Wendy Dworkin the message. It was either an email or a direct message through her Twitter account.

After reading it, she asked herself: “Is someone toying with me is this for real, because people reach out all the time. You really don’t know their intentions or who they are.

“So we did some research and some Googling and like this person actually exists. I think this is a legitimate email. So when we contacted Jamie’s agent, there was another person on from Wasserman [agency] that reached out and we just started with a conversation. And then there were a lot of conversations.”

Said Wendy: “Yeah, so it was like speed dating.”

There went on for two years.

“Then there were many Zoom conversations,” Wendy Dworkin said. “Fortunately before COVID, John Morris, Jamie’s agent, and Lee Tucker were able to come to Rochester and visit and actually spent a week here.”

Tucker is slated to be the new Rhinos sporting director, subject to obtaining a visa.

“No one had any idea of who these two Englishmen were that were kind of tagging along with the Dworkins for a week and then COVID hit,” Wendy Dworkin said. “Things became a little bit more interesting, but we managed to muddle through and through it all. We just started a great friendship and a mutual respect.”

A press release went out Tuesday morning and a little after 2 p.m., Wendy Dworkin expressed her happiness and relief on a media Zoom call.

“We just want to say thank you to Jamie for being our partner,” she said. “We are relieved to finally no longer have the secret and be able to share the news with the world and of course with our hometown Rochester.” 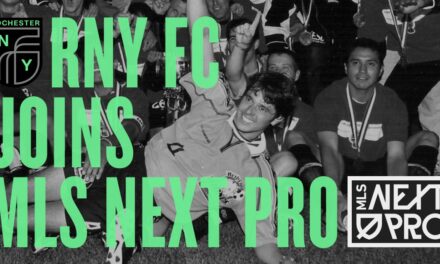