GOING FOURTH: USWNT, Jamaica to meet for the 4th time 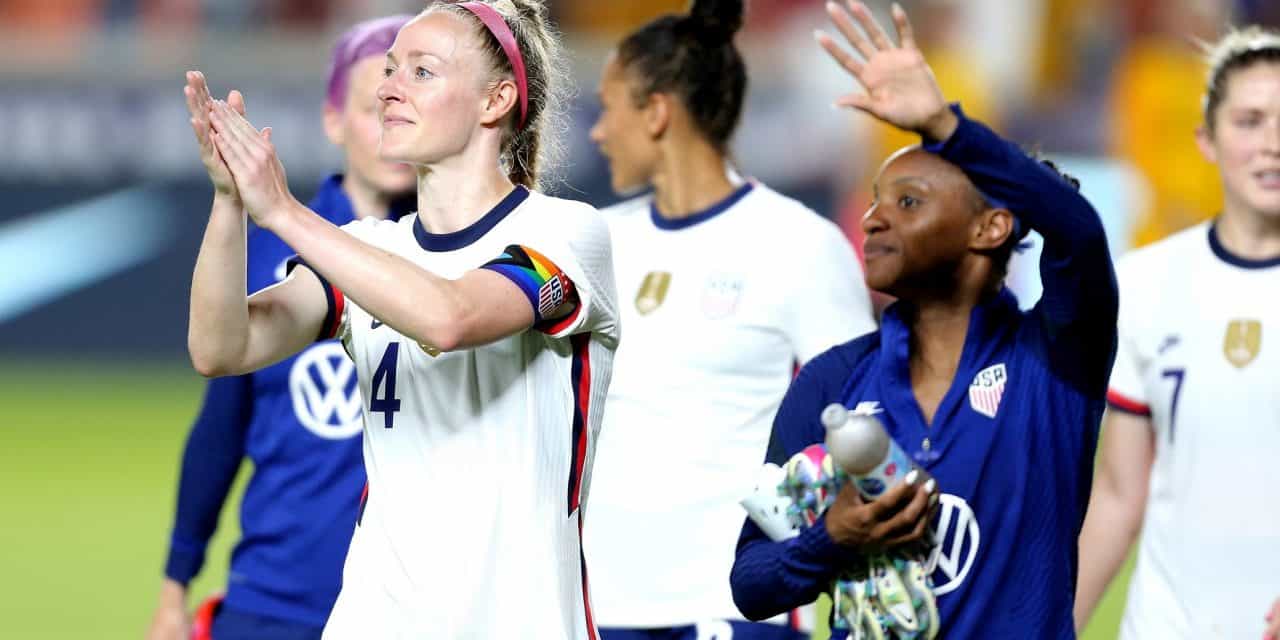 Sunday’s game between the U.S. women’s national team will be the fourth meeting all-time between the two teams and the first outside of a Concacaf qualifying event.

The USWNT and Jamaica have played twice in World Cup qualifying – first in 1994 and again in 2018 – and once in qualification for the Olympics, in 2008. The USA has won all three previous meetings between the nations by a combined margin of 22-0.

The teams played most recently on October 14, 2018, in Frisco, Texas during qualify for the 2019 FIFA Women’s World Cup. The USA defeated Jamaica, 6-0, in the semifinal of 2018 Concacaf Women’s Championship to qualify for the 2019 World Cup in France, where they went on to lift their second consecutive World Cup trophy. Tobin Heath and Alex Morgan scored a brace apiece in the victory over Jamaica, while Julie Ertz and Megan Rapinoe also found the back of the net for the USA.

The last time out

A late corner kick from Christen Press teed up Samantha Mewis for the lone goal in the U.S. Women’s National Team’s 1-0 victory against Portugal to open its 2021Summer Series slate. After controlling the entire match, the 76th-minute goal from Mewis capped off a hard-fought effort against a hardy Portugal defense that held strong for much of the hot and humid Texan evening, akin to the conditions the USWNT will face at this summer’s Tokyo Olympics.

While the USWNT didn’t get on the board until late in the second half, the team dominated the evening both offensively and defensively. The U.S. outshot Portugal 26-4, served in 32 open play crosses and racked up 15 corner kicks, meaning the USA put a service into the penalty roughly every two minutes keeping Portuguese goalkeeper Inês Pereira quite busy. She had a fine match of shot-stopping and cross-catching and thwarted several dangerous looks by the USA in the first half and the early stages of the second. However, the hosts’ persistence paid off in the 76th minute when Press took her first corner kick of the evening. Her soaring service found Mewis just inside the near post, where she headed it home into the roof of the net from close range for the game’s lone goal.

The Tower of Power

Sam Mewis, the 2020 U.S. Soccer player of the year, has continued to grow her game over the past few years and is second on the team in scoring with four goals in five games this year. She recorded her first career hat-trick in the USA’s 4-0 win on Jan. 18 over Colombia, scoring the first three goals of the game for a “true hat-trick.” With her game-winning header against Portugal on Thursday, Mewis has 22 goals in 73 career caps, eight of which she has scored with her head.

Dating back to the 2020 SheBelieves Cup, Mewis has started seven of the last eight matches in which she’s been available for the USA and has also displayed excellent form in club play. Mewis played for Manchester City in England last season and was named to the PFA Women’s Super League Team of the Year after scoring a remarkable 16 times in 31 total matches for the Cityzens and helping Man City win the FA Cup. Mewis has since returned to the NWSL and the North Carolina Courage.

Earlier this year, Mewis was named as the #1 player in the world on the ESPN FC and espnW Top-50 female players in the world list, one of 11 USWNT players to earn recognition on the 50-player list.

With her assist against Portugal, the 40th overall assist of her international career, Christen Press became the 14th player in USWNT history with 100 combined goals and assists, amassing 60 goals and 40 assists in 145 caps with the USWNT.

Press is in the middle of one of the finest stretches of her career – and of anyone’s career for the USWNT – as she has been directly involved in 31 goals in her last 33 games for the USWNT, scoring 13 goals with 18 assists. She also served in the free kick that led to Rose Lavelle’s game-winner vs. Canada on Feb. 18 in the USA’s opening game of the 2021 SheBelieves Cup. Press has 11 goals in her last 17 games for the USA while making 12 starts during that stretch.

In fact, since the 2019 FIFA Women’s World Cup final, Press has scored or assisted in 17 or her last 21 appearances for the USA.

Press is currently tied with Shannon MacMillan for ninth on the USWNT’s all-time scoring charts and ranks 13th in assists.

The USWNT is 7-0-1 in this COVID-impacted year and has four matches left before kicking off play in the delayed 2020 Tokyo Olympics: the two remaining friendlies in the 2021 WNT Summer Series and two in the WNT Send-Off Series, Presented by Visa, which will see the USA play Mexico in Connecticut on July 1 and 5. All the matches will be played in heat and humidity, replicating the conditions the U.S. team will encounter in Japan, while the Summer Series schedule also replicates Group play at the Olympics, where the USA will have two days of rest between matches.

With its 1-0 victory over Portugal to open the Summer Series, the USA extended its home unbeaten streak to 54 games. The current 54-game home unbeaten streak includes 49 wins and five draws. During this stretch of dominance on home soil the USA has outscored its opponents 190-27, including a 60-3 margin during its last 16 matches at home, all of which have been wins. The USA’s current 16-game home winning streak dates back to a 3-2 win over Sweden on November 7, 2019, which was also Vlakto Andonovski’s first match in charge of the USWNT. 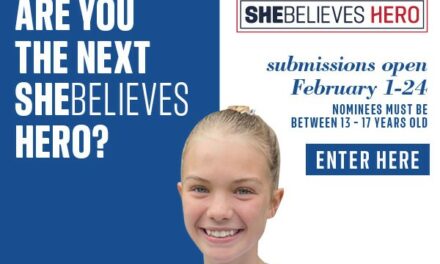 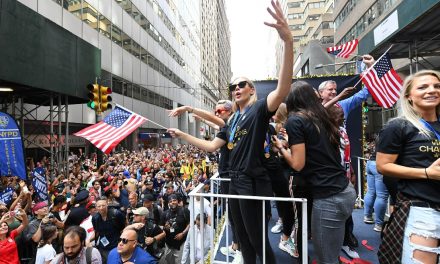 LOCAL COUNTDOWN: No. 3: Another trip down the Canyon of Heroines 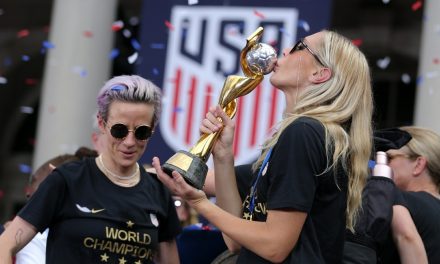