A LITTLE TASTE OF CONCACAF: Young USMNT survives, but when it hits the road for WCQ in the fall, the challenge will be greater 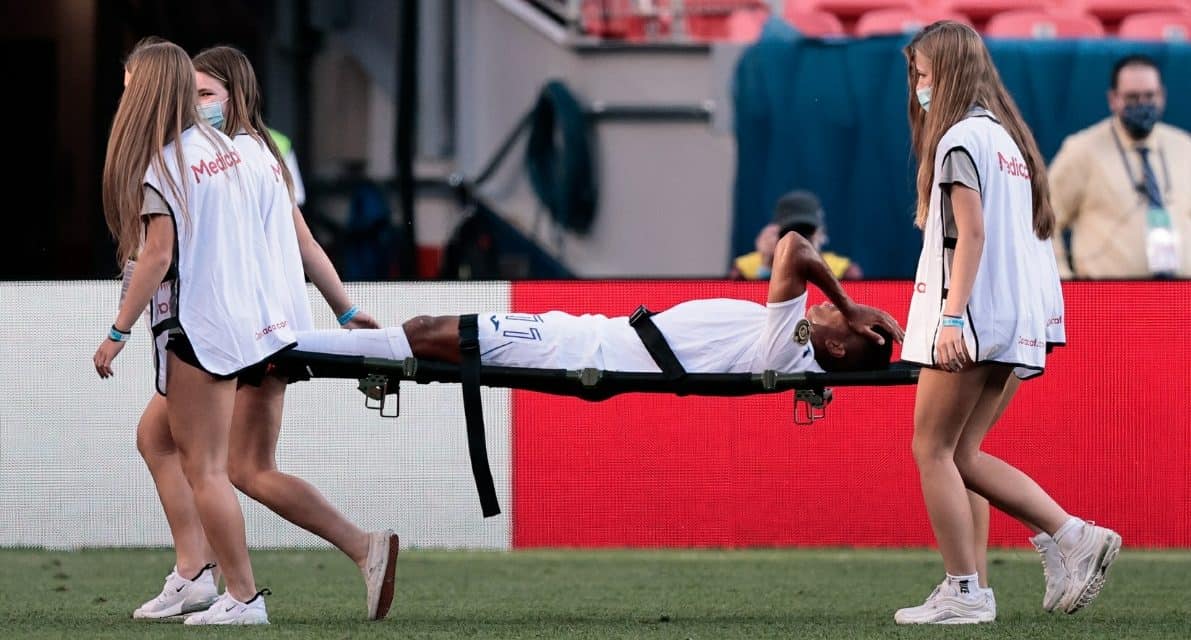 Honduras midfielder Rigoberto Rivas (11) is taken off on a stretcher in the second half against the USMNT  during the semifinals of the 2021 Concacaf Nations League. (Isaiah J. Downing-USA TODAY Sports)

On Thursday night, the U.S. men’s national team got a little taste of what World Cup qualifying could be like in Concacaf over the next year.

And the young squad needed it in more ways than one because of what’s on the horizon in September.

There was some time wasting by Honduras, especially in the second half.

There was plenty of physicality.

And the Hondurans did just about anything to get into the heads of the second youngest USMNT Starting XI. The lineup averaged 23 years, 259 days.

So much was at stake at Empower Field at Mile High in Denver – a spot in the Concacaf Nations League final Sunday. The U.S. prevailed -barely – in a 1-0 win over the Central American side.

“Some of these guys, is first Concacaf game for them and we needed it,” team captain and goalkeeper Zack Steffen said.

We needed this game – that seemed to be the motto of the game.

“This game is exactly what we needed,” U.S. head coach Gregg Berhalter said. “When you think about the level of competition, the competitiveness of the game, some of these guys have never seen that before. So, really happy with how they dealt with it. The mental side of it to just keep grinding and wearing them down, was really important.”

It was the first competitive Concacaf match for midfielder Weston McKennie, who played for Juventus in Italy’s Serie A and in the UEFA Champions League this past season. So, he has become accustomed to some high-quality soccer.

Then, there is Concacaf competitions, which can be an eye opener for so many different reasons.

“I think we ended up pretty well we could have easily lost their head, and the boys kept reiterating and then I also kept reiterating to the guys that we have to stay focused,” McKennie said. “We have to do our job. We have to complete the task we set out to do, which was to score to win the game.”

The Hondurans are masters of trying to drive the opposition crazy, especially the gringos.

“You see the time wasting, stuff like that that honestly the camera probably doesn’t catch,” midfield Sebastian Lletget said. “These teams are tough to play against. They make it really, really tough.  European teams, it’s just a different way of playing, a different way.”

As the game wore on, more Honduras players needed medical attention or required to be stretchered off the pitch. One media member counted the latter happening on six occasions.

“I think it was great,” Berhalter said. “I tell you what, it’s what we needed. It’s what this group needed to see the urgency, the desperation, the importance of a team getting a result. They were doing everything they could to hang on and get a result, and that’s what this is about.

Like Berhalter said, Thursday’s encounter was only a taste. After all, this match was in an American stadium with first-class facilities with a crowd that was not hostile (Who knows? That could change Sunday night when the USA meets Mexico for the title).

That’s not necessarily the case in Guatemala and Honduras and even in some venues in the Caribbean.

The climatic conditions can run from high heat and humidity to thunderstorms to torrential downpours.

And that’s not mentioning the strange things that could happen outside the USMNT’s hotels the night prior to the match with fans setting up speakers with music blaring in an attempt to keep the American players sleepless.

And there is dodgy officiating and controversial calls.

After all, where do you think the word Concacaf’ed came from?

Lletget has experienced that in the past playing in Central America.

“Another thing is the conditions that we’re going to get in Central America during qualifying aren’t going to always be the best,” he said. “So, there’s stuff that you just have to deal with.”

Part II will be against Mexico Sunday at 9 p.m. ET.

Parts III, IV et al will kick off in September. 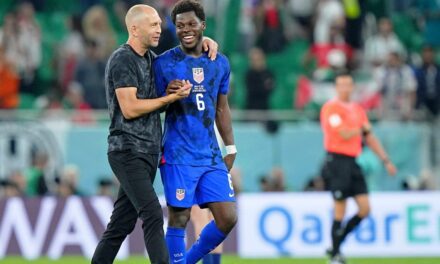 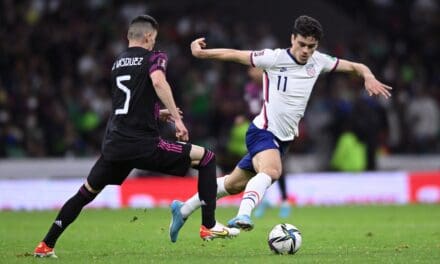 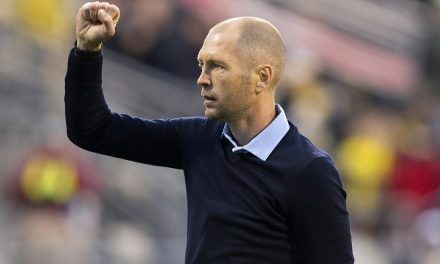