BACK TO ORLANDO: Dike will return to play for MLS club 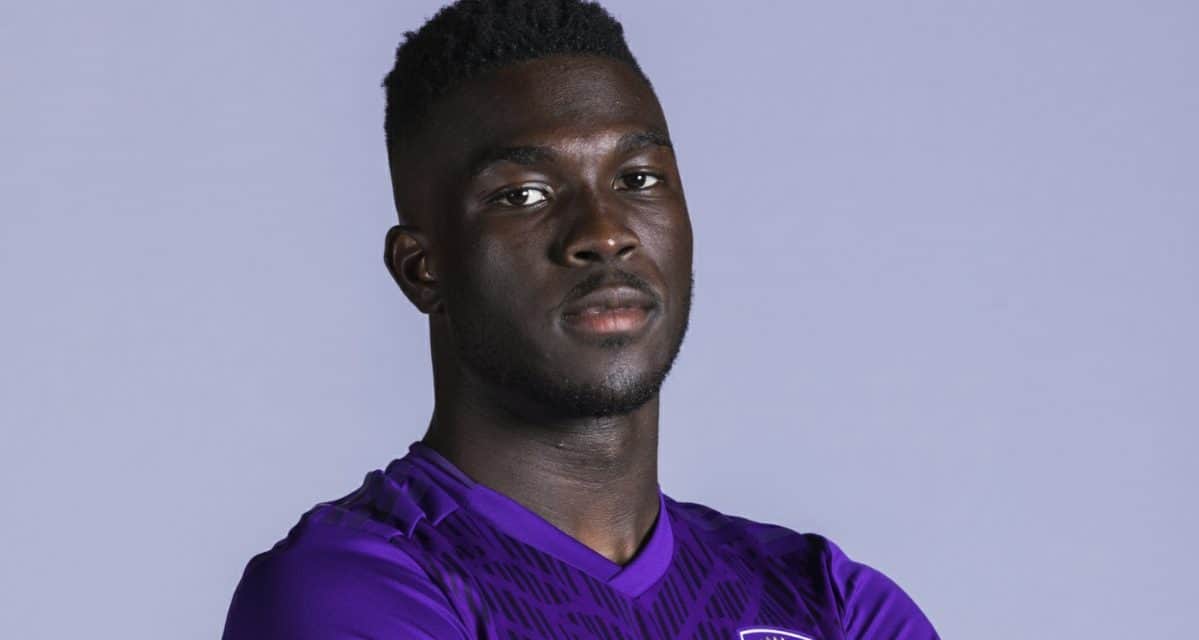 Orlando City SC announced Monday that it had elected not to exercise Barnsley F.C.’s option to purchase forward Daryl Dike.

Dike’s rights will return to the Major League Soccer club. He played on loan.

The 20-year-old is on international duty with the U.S. men’s national team.

During his loan stay, Dike scored nine goals in 21 games for Barnsley as he played a major role in the English Championship team’s quest to be promoted to the English Premier League. Barnsley, however, lost in a semifinal playoff to Swansea City last month. 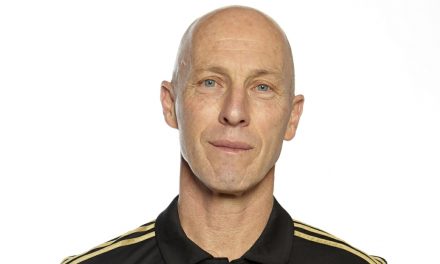 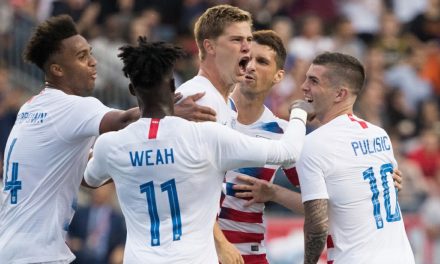 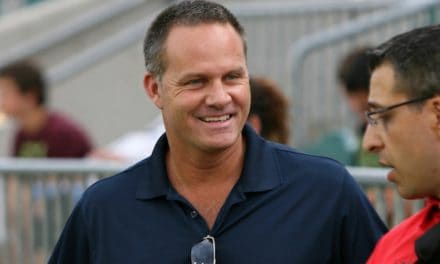 LOOKING BACK (PART V): USMNT pulls off another upset, but could have gone further in 1994 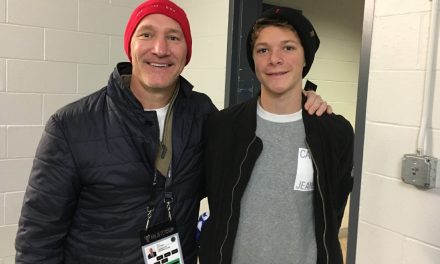