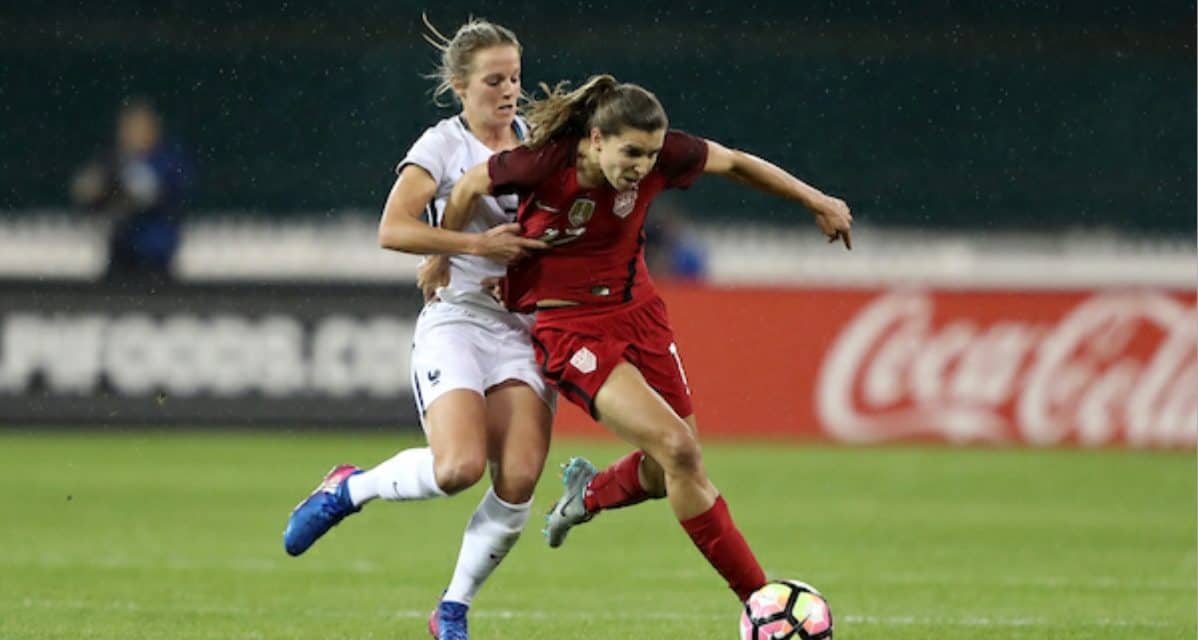 Tobin Heath is recovering from a knee injury she suffered in England. (Andy Mead/YCJ Photo)

It remains to be seen whether Julie Ertz or Tobin Heath will be available for the Tokyo Olympics, but head coach Vlatko Andonovski is hopeful that both players will be in form during the U.S. women’s national team Send-Off Series.

Ertz, a 29-year-old midfielder, was ruled out of the Summer Series due to an MCL injury she incurred while playing with the Chicago Red Stars in the first game of the National Women’s Soccer League season.

Forward Tobin Heath will join the USWNT as a training player as she continues her comeback from a knee injury.

Andonovski sounded optimistic for both players.

“Julie is fine,” he said during a Tuesday Zoom call with the media. “Of course, she has an MCL injury, and as know, MCL injuries usually take time to to heal. But she’ll be great. She’ll be good and ready to play in our Send Off series. Right now her progression is going well.

“She’s starting back jogging, but we’re going to be very careful in terms of how we approach her recovery and make sure that she’s 100 percent by the Olympics.”

Ertz, who isn’t with the team at the moment and recuperating on her own, is a strong holding midfielder that was an important part of the 2015 and 2019 Women’s World Cup championship teams.

Ditto for Heath as an attacking player who added grit to the frontline. Heath, who turns 33 Saturday, suffered her injury while playing for Manchester United in the FA Women’s Super League in England.

“I have very good intel on Tobin,” said Andonovski, who said he has been receiving daily updates on Heath from her personal trainer.

“We’re getting also a physical update because we have a coach that works with her. Laura Harvey, our Under-20 [national team] coach, works with Tobin on the field in as well. We have an athletic trainer that monitors her, her development,

“Because of … how well she has recovered, she, she was invited to come in camp as a training player because the next step of her recovery is a team environment or training with the team. And that’s why we want to just help her out and make sure that she’s ready for the Olympics.”

Andonovski said that Heath is progressing “day by day.”

“She’s still not fully recovered to be with the team and practice 100 percent,” he added. 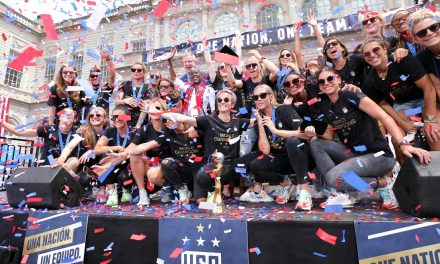 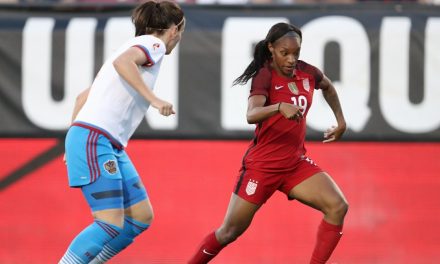