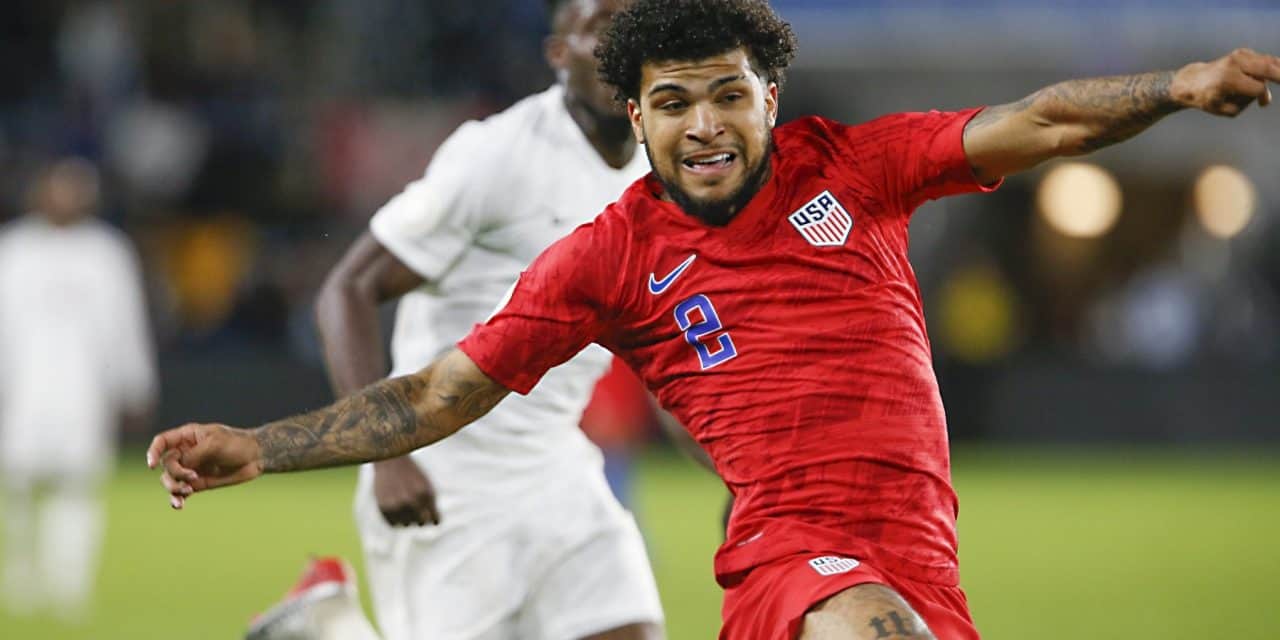 Here are some interesting facts about the U.S. men’s national team 23-man roster for the Concacaf Nations League Final Four, which was released Monday.

U.S. Soccer put out these tidbits:

* Pulisic and Steffen will conclude the European season on Saturday when Chelsea faces Manchester City in the UEFA Champions League final.

* With three goals from the Nations League group stage played in 2019, McKennie and Sargent are tied in second for the League A scoring lead. Teammate Jordan Morris is the top scorer with four goals.

* McKennie memorably scored the fastest hat trick in USMNT history during the Nations League opener on Oct. 11 vs. Cuba, the midfielder recording his three goals within the first 13 minutes of the 7-0 victory in Washington, D.C.

* Pulisic and Sebastian Lletget are the two players on the roster who have previously scored against semifinal opponent Honduras, both tallying in the 6-0 World Cup qualifying win March 24, 2017.

AIMING FOR SWEET 17: USMNT can set victory record for a year with a win vs. Bosnia 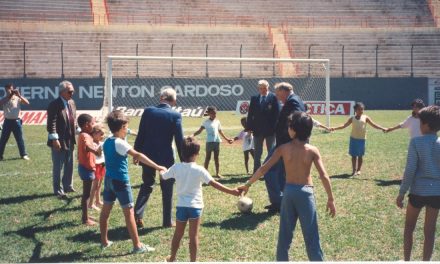