STAMFORD, Conn. – With a little more than a week remaining until Championship Sunday, the English Premier League’s frenzied finish continues this weekend across NBC Sports.

The weekend is highlighted by Liverpool aiming to remain in top-four contention as it visits West Bromwich Albbion Sunday at 11:30 a.m. ET on NBCSN, Peacock and Telemundo.

Liverpool, which faced Manchester United Thursday afternoon (3:15 p.m. ET on NBCSN), sit seven points behind fourth-place Chelsea with two matches in hand. Liverpool’s Mohamed Salah has scored 20 goals this season and trails Tottenham’s Harry Kane (21) by one for the league lead as the race for the Golden Boot heats up. Arlo White and former Premier League player Graeme Le Saux will call the match live from the Hawthorns.

This weekend’s coverage begins Friday at 2 p.m. ET with Premier League Live on Peacock, followed by Manchester City’s first match since clinching the EPL title in a trip to Newcastle at 3 p.m. ET. Peacock will present the match in both English and Spanish. Play-by-play commentator Andres Cantor and analyst Manuel Sol will call the action in Spanish.

Premier League action picks back up Tuesday, May 18 with a midweek slate, highlighted by Leicester City’s visit to Chelsea in the race for top-four at 3:15 p.m. ET (NBCSN, Peacock, Universo). 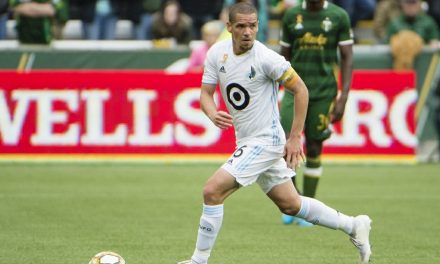 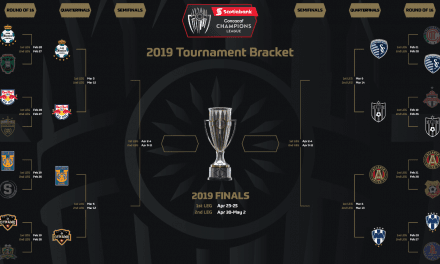 THE SCHEDULE IS SET: Quarterfinal dates for CCL quarterfinals