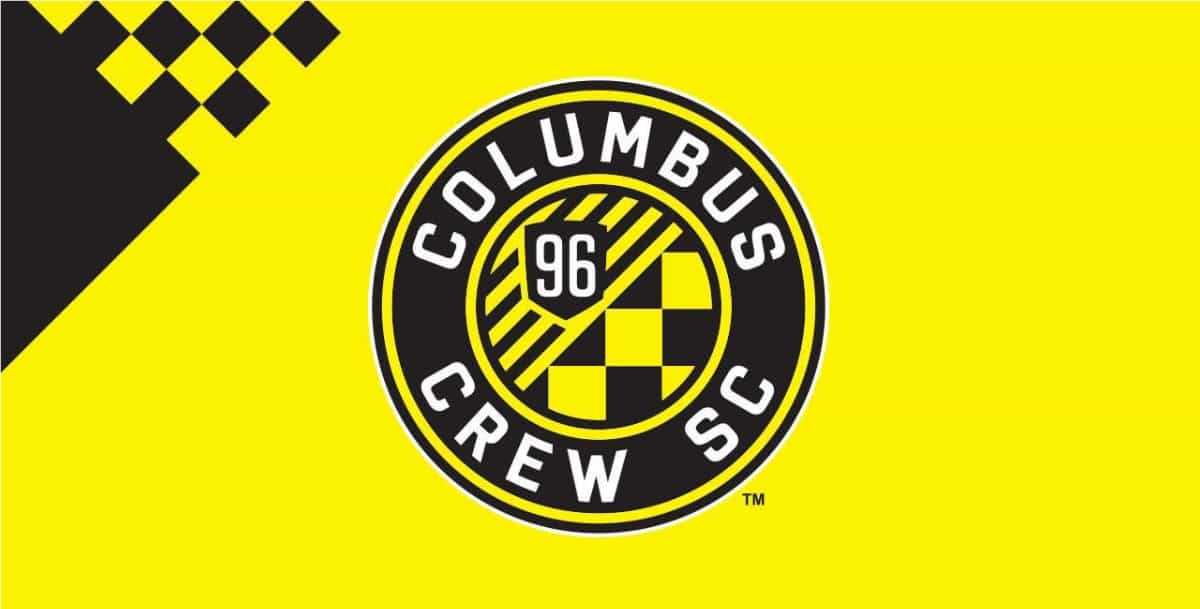 What was so bad about the Crew?

Well, I guess I’m an old fogey. I’ve become a traditionalist when it comes to soccer.

I kind of like having the same names, nicknames or whatever. I like nicknames I guess because it gives teams personality.

Yes, we all grew up much of our lives with American sports but nicknames, whether it’s the Yankees Red Sox, Mets White Sox, whatever. And as a headline writer, obviously, I could have a lot of fun with that. But I also like tradition, not rebranding, for the sake of rebranding.

It seems that’s the rage right now in the United States, particularly in soccer. I like the impact. CF Montreal, I don’t know, just falls flat for me and I understand the rest of the world has teams with names like that.

Columbus is one of the Major League Soccer’s originals from the 1996 season. It has a fabulous history, becoming the first club to build a soccer-specific stadium (nicknamed the Erector Set, but that’s another story). The team is defending league champions. It’s moving into a new stadium later this year.

Further confusing the issue is that that team officials said it’s nickname would be The Crew, although it is not used in the name.

And while on the topic of rebranding, I just don’t like rebranding during the season, which is not smart because I know it’s driving teams that are supposed to be playing Columbus crazy. They have to change things on their end. Toronto FC plays Columbus Wednesday and it has to change promos, etc. for the game.

And this isn’t the first time the club has changed its name. It switched it from Columbus Crew to Columbus Crew SC in 2014. It sounds like a little thing, but I am not certain it is, when you put into perspective of Monday’s news of switching the name to Columbus SC.

If you’re going to rebrand, why not over the winter? Why during the season. It doesn’t make sense (unless the team wants to make more cents and dollars by selling more jerseys to its fans).

It’s happened in the New York metro area. In March 2006, Red Bull purchased the MetroStars from the Anschutz Entertainment Group. It changed the team’s name to the New York Red Bulls and team color during preseason.

Just before the 2021 NWSL Challenge Cup, Sky Blue FC decided to rebrand and change its named to NJ/NY Gotham FC.

Quite frankly, I never thought of Gotham in New Jersey. Gotham has always been associated with New York.

I know it drove some people crazy in the league, and I heard that the TV people that who putting together the streaming package for the competition, had all these logos ready to go for Sky Blue and then all of a sudden at the last minute, they’re scurrying around trying to get new graphics.

Like I said, I’m a traditionalist in sports in that regard. I love the fact teams in baseball, for example, have been around forever, basketball, football pro football and hockey.

If teams have to rebrand so much, what does that say about the health of those clubs and even the league?

Just wondering which soccer team is next. 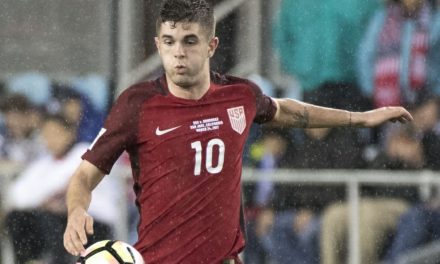 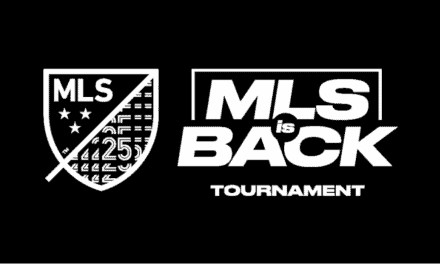 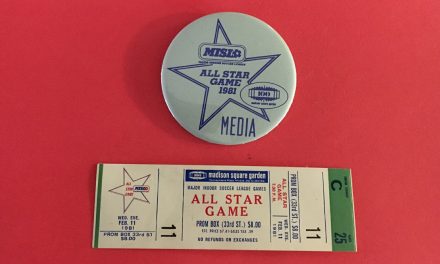 TAKING A PASS (DAY 31): One memorable Garden party back in the day 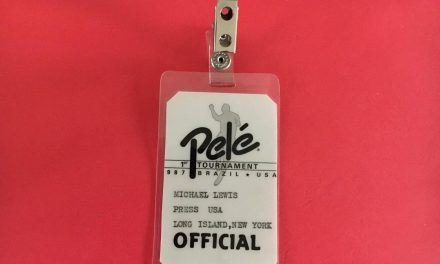 GETTING A PASS (DAY 3): A memorable 44-hour trip to Brazil, a journey to a legendary stadium in Belo Horizonte and much more