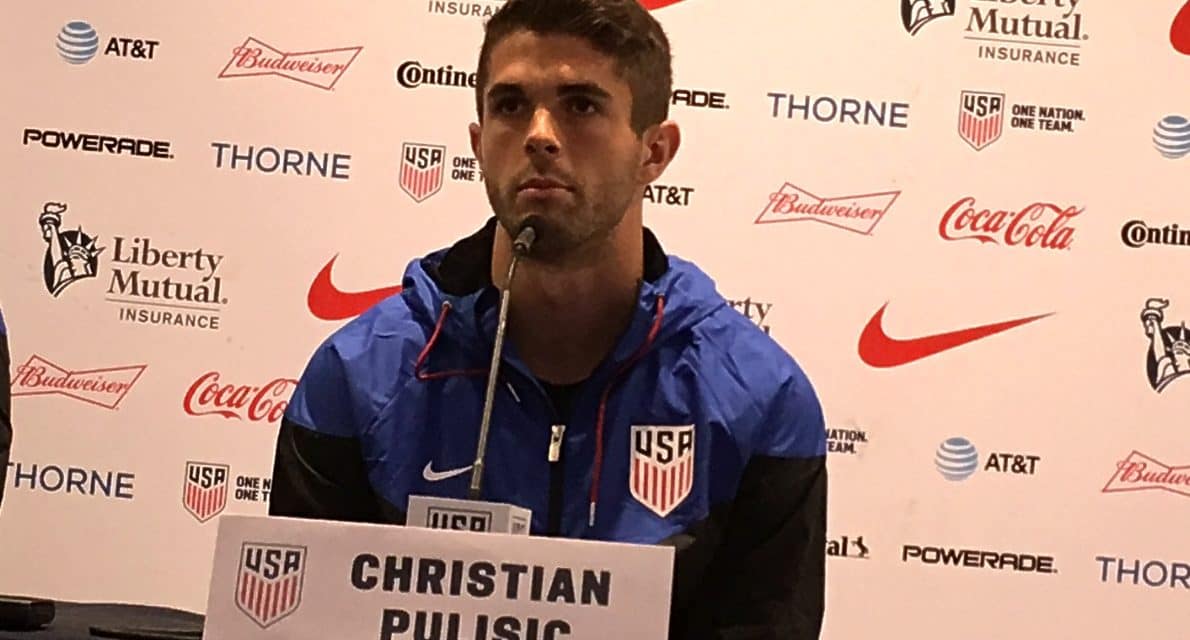 In one could be a preview of what the U.S. men’s national team roster for World Cup qualifying, Concacaf Monday announced the provisional rosters for the four teams vying for the Nation Leagues crown in June.

The final 23-player rosters will be confirmed a week prior to the start of the competition. After the official announcement changes will only be allowed in the event of force majeure or injury, up until 24 hours before each team’s first match.

The June 3 semifinals at Empower Field at Mile High stadium in Denver will see the USMNT against Honduras (7:30 p.m. ET) followed by Mexico vs Costa Rica (10 p.m. ET). The semifinal matchups were determined by the outcome of group stage play in the Fall of 2019, with the four League A winners qualifying for the semifinals.

On June 6, the third-place match between the semifinal losers will kick off at 6:30 p.m. ET, followed by the final at 9 p.m. ET. 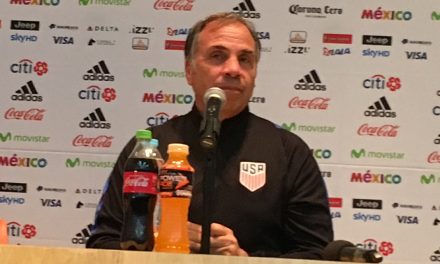 IT’S NOT POLITICAL FOOTBALL: U.S. thinking of accruing points, not making political ones 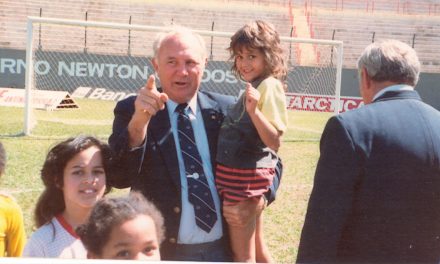