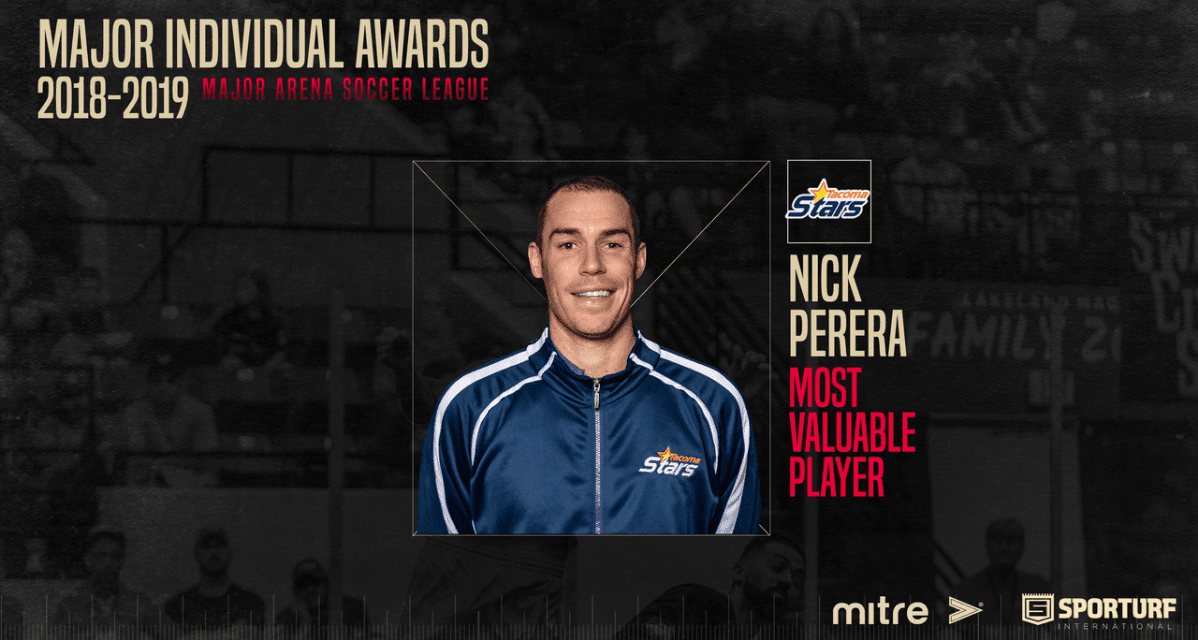 Perera, a former MVP in the Major Arena Soccer League, and Toth, an all-star goalkeeper in the league, and Canale also were teammates at the 2013 and 2019 FIFA Beach Soccer World Cups, joined in the latter tournament by Santos as well as defenders David Mondragon and Gabe Silveira.

The Americans will aim to secure one of two Concacaf berths for the 2021 FIFA Beach Soccer World Cup in Russia this August. The USA was drawn into Group C of the 11-team field.

After group play, the first and second place teams in each of the three groups plus the two best third-place teams will advance to the quarterfinals. The two semifinal winners will qualify for the FIFA Beach Soccer World Cup and play for the Concacaf title.

“We are a family that’s willing to work hard for each other,” Farberoff said in a statement. “That’s the quality of this roster. We have a group of dynamic players who are complete offensively and defensively, there’s a mix of experienced and younger players that together are very proud to represent the National Team.”

Fans can watch the Concacaf Beach Soccer Championship matches on TUDN platforms and the official Concacaf App. Fans will also be able to follow the team on social media via Facebook, Twitter (@ussoccer_ent and @ussoccer) and Instagram (@ussoccer and @ussoccer_pnt). 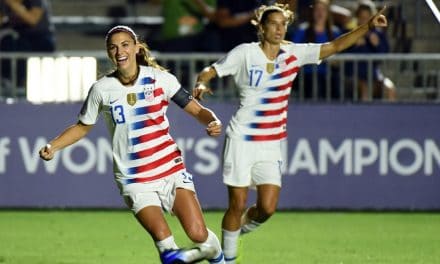