THE CAPTAIN IS BACK: Schindler returns to the Lancers 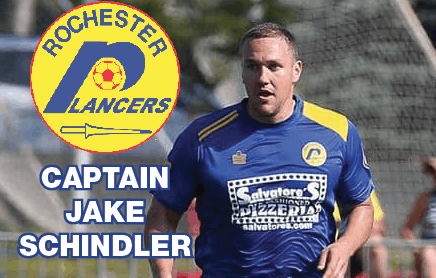 Jake Schindler is back with the Rochester Lancers.

The former West Irondequoit High School standout is a marquee signing of the Lancers as they prepare for this National Premier Soccer League season.

Schindler has played every NPSL season since the club started the team in 2017. Over the winter, he played on loan to the Florida Tropics in the Major Arena Soccer League after the Lancers decided to sit out the indoor season due to the COVID-19 pandemic.

He started his indoor pro career in 2011 with the indoor Lancers and went on to play for the Syracuse Silver Knights and Utica City FC, earning MASL all-star honors.

“He’s a complete player and we’re blessed to have him,” he said. “Depending on the situation, he can fit into any area of the game and mentor the young guys, especially when you have that many games and experience under your belt.”

The Lancers outdoor team has not played a game since July 2019 when it went 7-3-2 and reached the playoffs.

The season kicks off at Aquinas Institute in Rochester, N.Y. Sunday, May 16 with a 5 p.m. match-up with Cleveland SC. The Lady Lancers meet FC Buffalo (United Women’s Soccer) in the first game of the doubleheader at 2 p.m.

Depending on the latest sports attendance protocols in New York, the Lancers hope to send out details on ticketing information Monday. 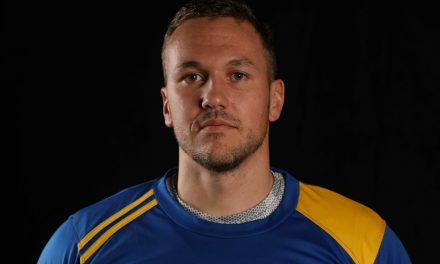 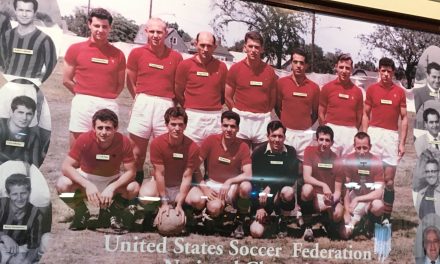