The Americans qualified for the 2021 FIFA Futsal World Cup in Lithuania after registering a 2-0 win over the Dominican Republic in the quarterfinals of the 2021 Concacaf Futsal Championship at the Domo Polideportivo de la CDAG Friday.

It will be the sixth time the U.S. qualified for the FIFA Futsal World Cup and the first time since 2008.

Raphael Araujo lifted the U.S. an early 1-0 lead. The Caribbean side looked to answer, but was unable to breach a very solid American defense.

A Tomas Pondeca goal in the second half added some insurance and allowed the USA to close things out to clinch a World Cup berth and a place in Saturday’s semifinals. 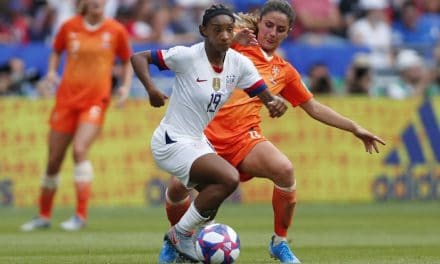 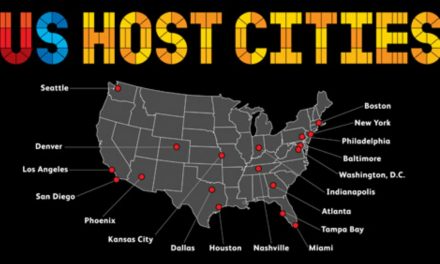