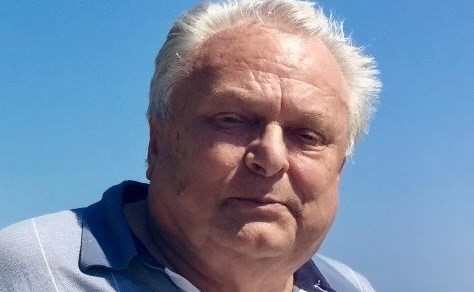 After serving as vice president, he was elected CSL president from 1989-93 before becoming a league trustee for many years.

A member of N.Y. Croatia’s hierarchy for years, Miketich also worked with and for the Cosmopolitan Junior Soccer League.

“His dedication to the New York City soccer culture cannot be overlooked as much as it cannot be repaid,” a statement from the CSL said. 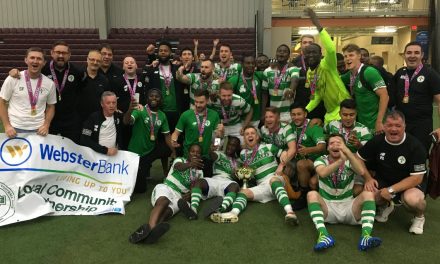 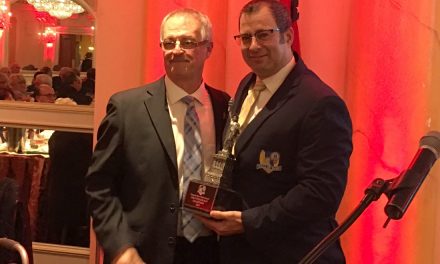