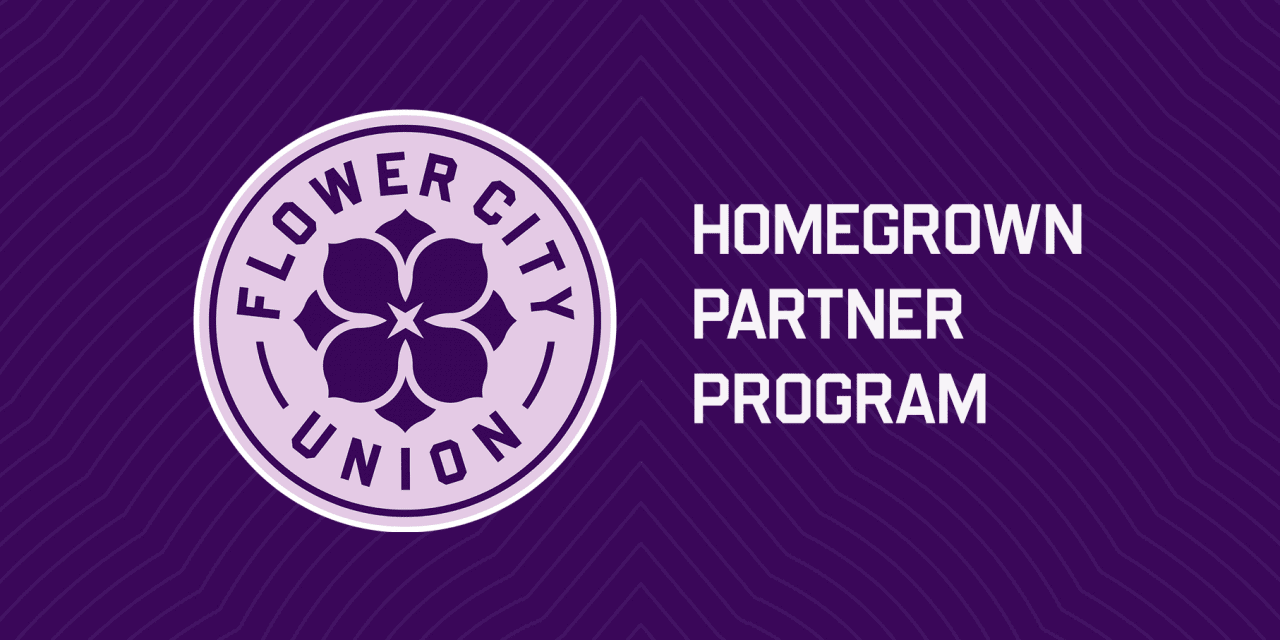 When Flower City Union said that it wanted to go Homegrown, it certainly isn’t kidding.

In one of the expansion club’s first major announcements since joining the National Independent Soccer Association, Flower City announced Wednesday morning that it appointed Rochester, N.Y. native Zach Agliata as its first director of soccer development.

Agliata, who most recently was a Red Bulls Pre-Academy team coach, will head the team’s Homegrown Partner Program. That initiative is focused on supporting the Western New York’s youth soccer clubs with programming focused on player development and parent and coach engagement.

“As we build a vision for the club both on and off the pitch, we’re delighted we had the opportunity to attract a coach with Major League Soccer experience, who is also a Rochester native,” Flower City principal owner and president David Weaver said in a statement. “Zach will play an integral part in building our club-neutral Homegrown Partner Program, as well as help us on the technical side of our first team.”

Flower City has no plans for a dedicated academy, of which many professional clubs have. Instead, it will use its Homegrown Partner Program to establish camps, clinics and other soccer experiences and will engage “with the many strong youth soccer clubs” in the area, according to a press release.

Agliata’s name might be be familiar to the Rochester community. He was the league director at Futsal ROC and found of +10 Soccer.

He has licenses with U.S. Soccer and the Scottish FA and futsal and goalkeeping certificates. He also was one of the first U.S. coaches invited to attend the Johan Cruyff Institute in Amsterdam as he obtained his Master’s in Coaching degree. Agliata also earned a bachelor’s degree in sport management at St. John Fisher College.

Agliata was with the Red Bulls for three-plus years, starting out as a youth coach before assuming his Pre-Academy role the past 22 months.

“I’m really excited to be coming back home to Rochester,” he said in a statement. “There’s such a special soccer history here and to have the opportunity to add to it and bring back the professional culture that this city deserves is a huge honor.“

Flower City Union is slated to compete in NISA in the spring of 2022. 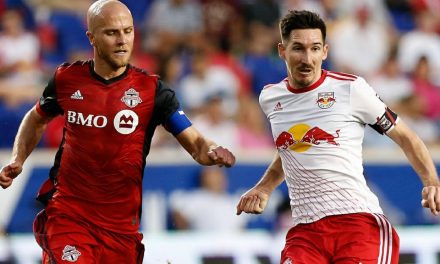 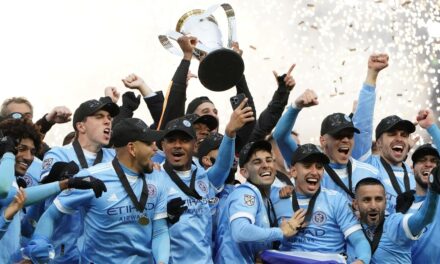 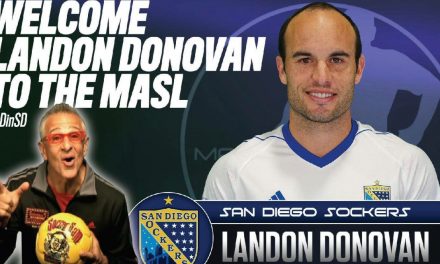 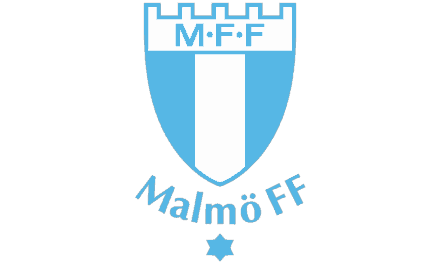