Gedion Zelalem and Tony Rocha will watching from the sidelines at Yankee Stadium for the 1 p.m. matchup.

According to the club, both players have “hamstring complaints.

Also sidelined are Brazilian striker Heber as he continues to recover from a knee injury he suffered last season.

Thiago, a newly signed City player, also is out as he awaits for his visa. 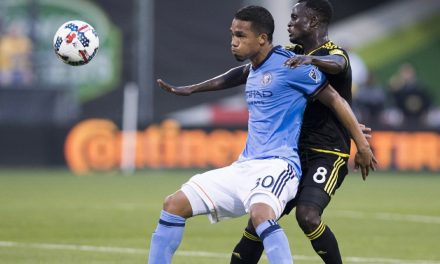 ONE MEMORABLE WEEK: After starring in win, NYCFC’s Herrera awarded with U-20 call-up

BETTER LATE THAN NEVER: For 2nd week in a row, kickoff of NY MLS home game delayed due to late arriving visitors 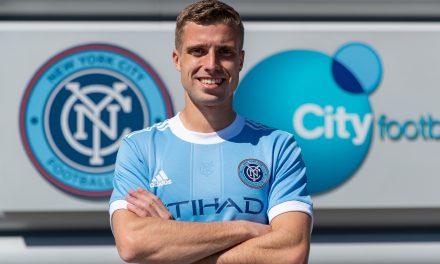