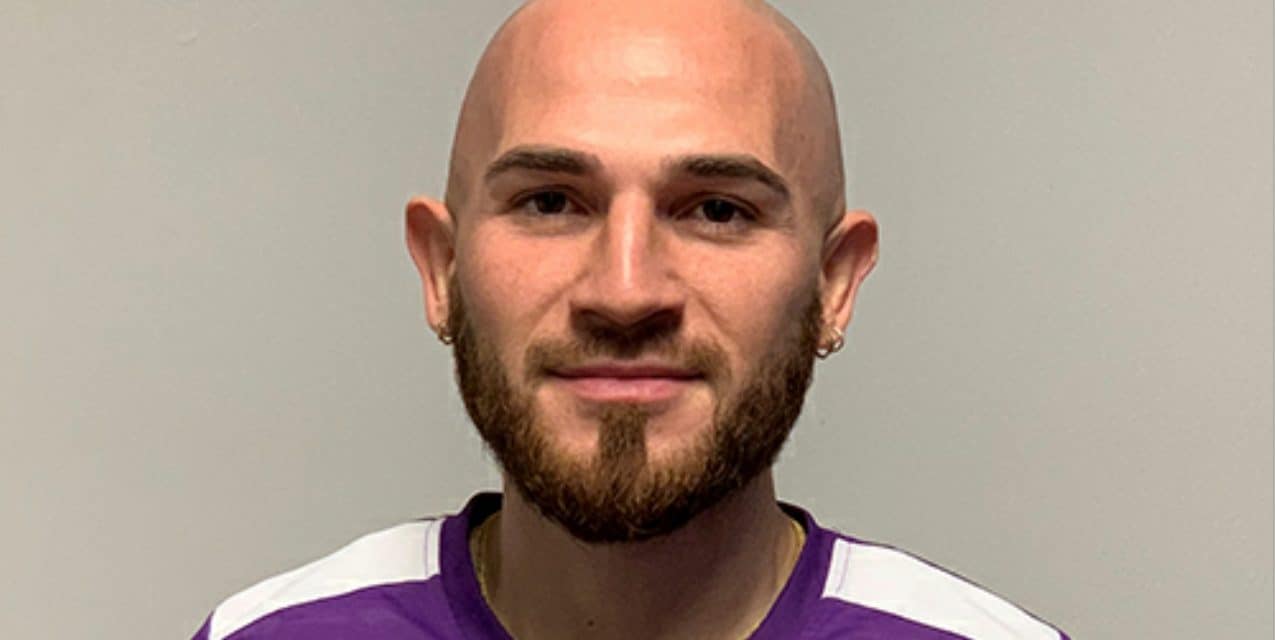 Julian Escobar coaches NYCFC youth teams from U-9 through U-15. (Photo courtesy of the Harrisburg Heat)

Hicksville, N.Y. native and Long Island University Post graduate Julian Escobar has been named to the U.S. futsal national team for the 2021 Concacaf Futsal Championship in Guatemala May 3-9.

He performs with the Harrisburg Heat of the Major Arena Soccer League and has coached New York City Fc youth programs from Under-9 through U-15 since 2018.

Nicknamed Jules, Escobar played with the Baltimore Blast during the 2016-17 season and then with the Heat from 2018-20. He has scored 13 goals in 34 matches for Harrisburg. The Heat did not compete in 2021 due to the COVID-19 pandemic.

He also has played for Leros in the Long Island Soccer Football League. 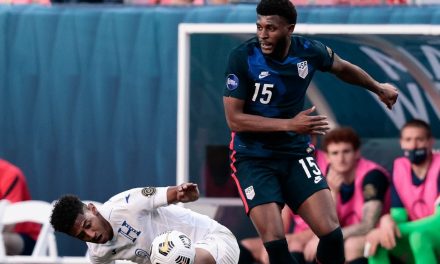 FOR ALL THE MARBLES: USMNT meets Mexico for Concacaf Nations League title 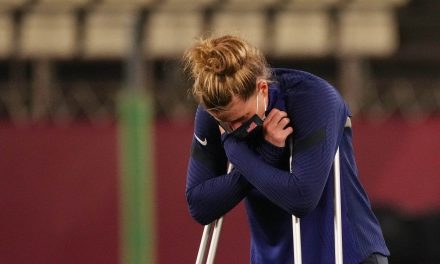 OUT OF THE OLYMPICS: Injury forces Naeher out of bronze medal match 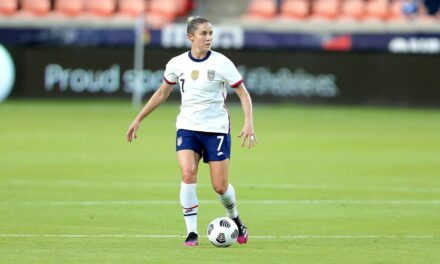 INTO THE DEEP END: Andonovski: ‘Very, very quick into the game, we’ll find out who’s cut out for this and who’s not’ 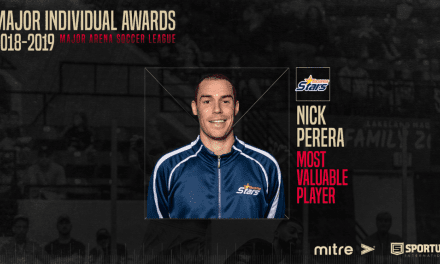