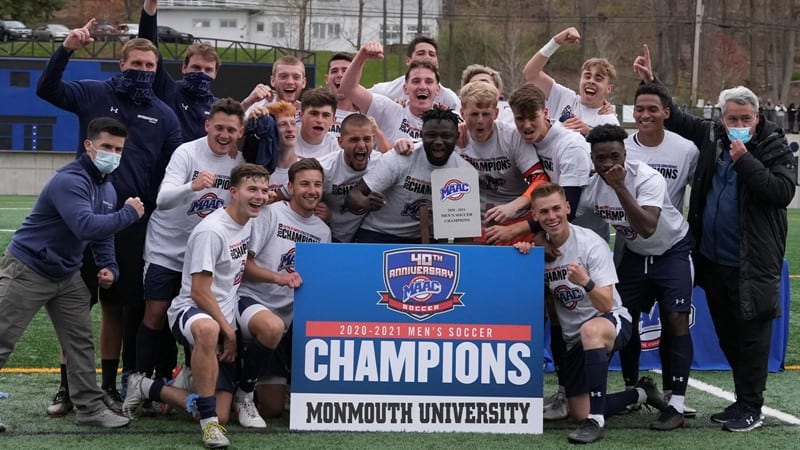 The first-round game is scheduled for Bryan Park in Greensboro, N.C. Thursday, April 29.

Monmouth (5-2-1) was one of 36 teams selected to compete in a single-elimination tournament for this year’s College Cup. Bowling Green is 7-4-1.

The team is on a four-game winning streak, all of which came on the road.

Monmouth will play in the NCAA Tournament for the first time since 2014, when the Hawks fell to No. 14 Xavier University in extratime, 2-1.

In 2011, Monmouth reached the second round after advancing over Stony Brook University on penalty kicks.