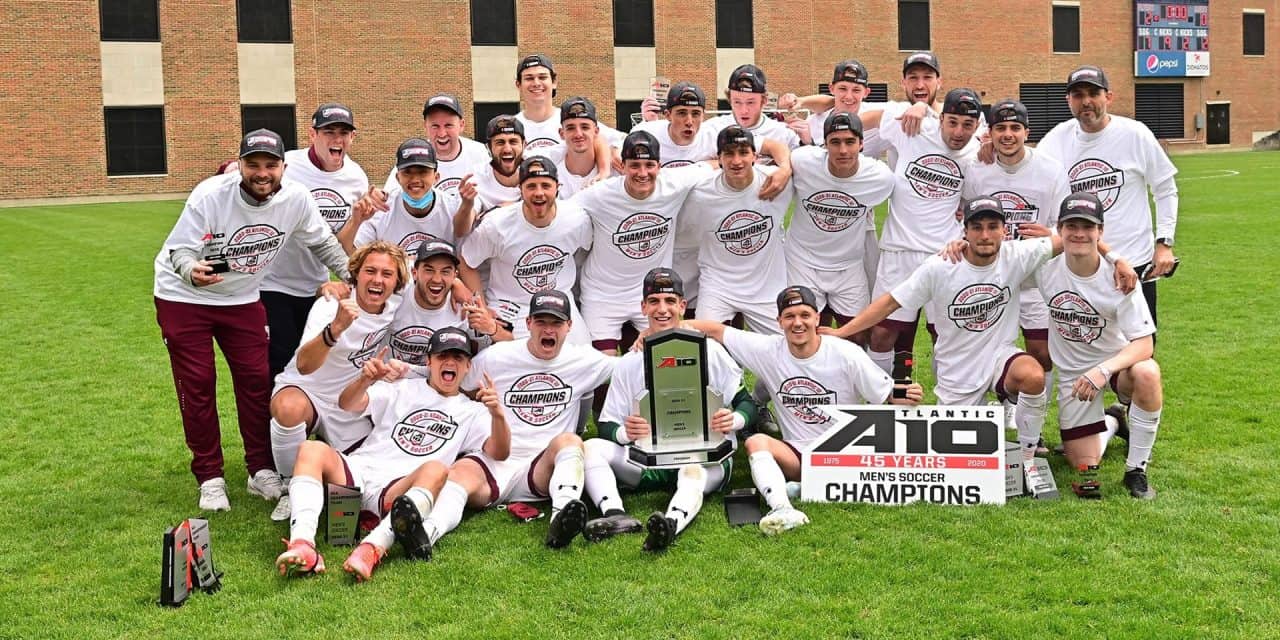 It was the Rams’ fourth conference championship and earned the Rams’ fifth trip to the NCAA Division I tournament.

Fordham (7-0-2) controlled a strong portion of the first half, which led to the Rams netting the first goal. After a clearance, Galen Flynn gained control of the ball and lifted a ball toward the center of the box. The ball found Sloan’s head as he nodded it inside the right post for his fourth goal of the season.

Sloan almost made it 2-0 in the 33rd minute, as he blasted a shot from distance that deflected toward the top left corner, but goalkeeper Justin Grady got a hand on it and pushed it away.

The Rams netted the second goal it in the 55th minute. Sameer Fathazada cut across the field from the near sideline to the corner of the penalty area. He chipped a cross to the center of the box for Alberto Pangrazzi, who scored off a 10-yard header.

So to recap: @FordhamSoccer and @SHUMSOC celebrate men's soccer conference titles and automatic bids to NCAA Tournament. Big-time wins for both programs. pic.twitter.com/mIh6xf0kQj

Fordham went into lockdown mode defensively, allowing one shot on goal for the rest of the match. Goalkeeper Josh Levine made one save to record his fifth shutout of the season.

Sloan was selected at the Most Outstanding Player of the tournament as he, Pangrazzi, Flynn, Fathazada, Levine and Luke McNamara were all selected to the All-Championship Team.

The Rams will await the NCAA Men’s Soccer Championship selection show on Monday at noon to find out who their next opponent will be.

BACK FOR MORE: St. John’s women return 4 veterans, taking advantage of another year of eligibility

COMING NEXT WEEK: We will name the top players, coaches in area pro and college soccer 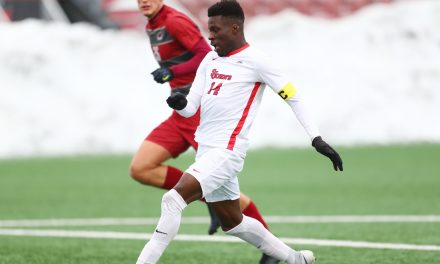 NO SENIOR MOMENTS FOR HIM: Oluwaseyi to miss St. John’s men’s season after knee surgery