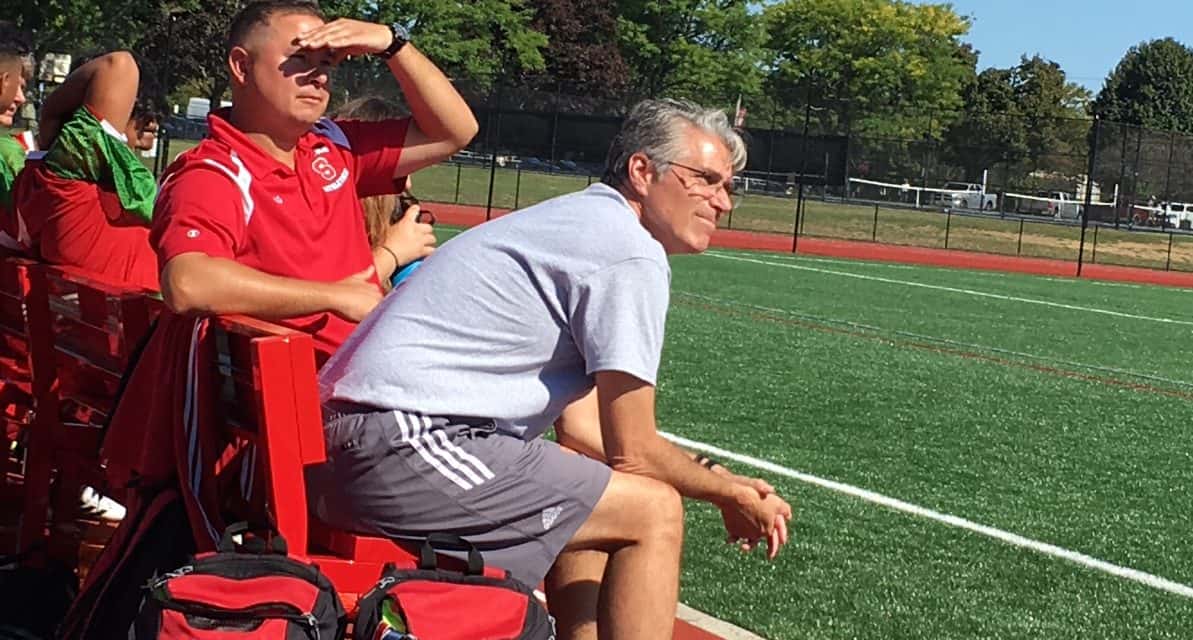 Andrew Sadowski: “It’s an incredible accomplishment, certainly when you look at the coaches and current coaches who have 300 wins.” (FrontRowSoccer.com Photo)

“It’s an incredible accomplishment, certainly when you look at the coaches and current coaches who have 300 wins,” Sadowski was quoted in the April 8 edition of the Suffolk Times. “I’m very proud to be a part of their company.”

For the record, Freddy Palencia and his cousin Daniel Palencia scored two goals apiece and Justin Uguna and Connor Wilinski each contributed one.

To appreciate Sadowski’s accomplishments, not many coaches have — soccer or otherwise – lasted that lone in one position. Several Suffolk boys’ soccer programs have gone through 10 or 11 head coaches in the last quarter century.

“I see it as a challenge each season to build and develop a team that is competitive as the prior team and to continuously work to even be better,” he said in 2018. “Certainly, coaching has changed. The mindset of kids has changed, not only in Southold, but everywhere. I enjoy the sport. This is what i do. I am a fan, I watch. I look forward to watching and suffering through Tottenham Hotspur games. Looking forward to when the [New York] Cosmos really do come back and try to find another home team to root for where I don’t have to travel to New Jersey or to Yankee Stadium, which I am not doing any more.

“I never thought of it how long I was going to do it. I guess now I am hitting the 25-year mark. How much longer do I want to do it? I’m not ever going to give up being a soccer fan, that’s for sure. I still enjoy working with the boys. I enjoy talking the game with the boys. I’ve been really blessed with having several of my students that have come back and wanted to coach in the program.”

Sadowski took over the Southold reigns in 1994. He was supposed to be an assistant coach, but fate had other ideas.

Soccer, as it turned out, was in his blood.

His father played at Farmingdale State years ago. A cousin of his grandmother competed for Birmingham City in England. He started playing as a five-year-old in Glen Cove, N.Y.

“It was just in the blood, I guess,” Sadowski said in a 2018 interview. “As I got older, I enjoyed it because it was fast paced, it was a contact sport. Back in the day, club soccer was played just in the springtime. Baseball was just too much standing around kind of stuff. Tremendous amount of skill obviously to play baseball, but I liked the challenge of using your body and your feet, do something that is rather difficult.”

Then Sadowski had an intriguing thought.

“I’ve been involved in the sport for almost 50 years,” he said. “How crazy is that? That’s a crazy thought.”

Not so crazy, given what the 56-year-old Sadowski has accomplished in his career.

“Though Andrew’s career statistics are significant, he is not a coach of numbers — stats,” said junior varsity coach Lucas Grigonis, who played for Sadowski from 2001-2004. “He is much more concerned of the culture of the program, the moral, respect and idea of the attitude and approach to being a part of something greater than yourself. That we can only find success in the product, if the process as a group reaches its potential. That is what makes Andrew’s 25-year career a testament to what it is to be a coach, and a part of a program that is greater than yourself.”

Lucas Grigonis, the unofficial historian of the Southold boys soccer program, has gotten to know Sadowski as well as anyone has on the soccer end. Sadowski can be demanding of his players.

“He’s the hard-nosed coach, demanding of players [which] comes with the territory,” he said. “The mindset is that you have to work for what you want to get. You have to earn it. There’s no other way to do it than to give it your all, basically. In terms of soccer, that being mental and physical alike, that’s why he has always been such a driving force.”

FAME FOR THREE: LIJSL to induct Rudy, Schoenfeld, Stein into its Hall 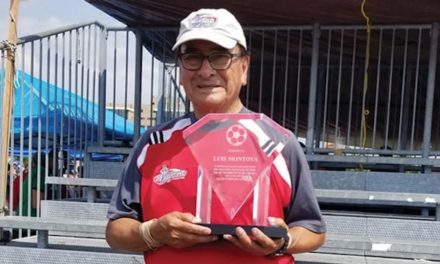 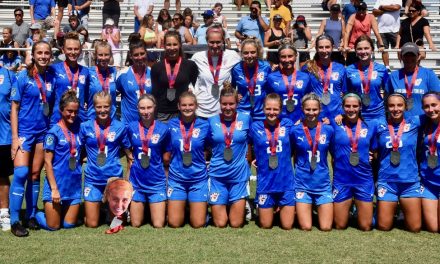