LIVE OR ONLINE : NISA Legends Cup tickets available or you can watch via streaming 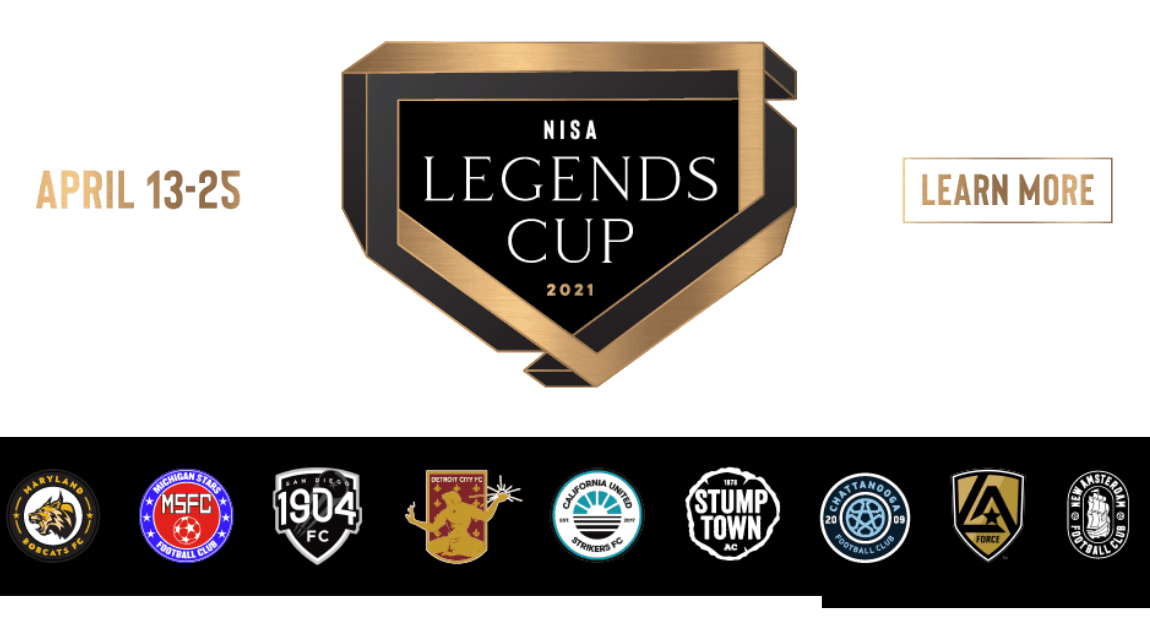 NISA anticipates a return of supporters in the stands. A reduced capacity number for W. Max Finley Stadium will be determined in accordance with state and local government guidelines in the coming weeks. Fans also will again be able to turn to beIN SPORTS as NISA’s broadcast partner for live tournament and spring season coverage.

“Our supporters create so much of the atmosphere at NISA games, and we eagerly welcome them back,” NISA commissioner John Prutch said in a comment. “We have very stringent COVID and safety protocols in place to create a safe environment for fans, players and staff. It has been a long year without the fans, and our clubs and players look forward a very lively, enthusiastic environment.”

beIN SPORTS will air most every spring tournament match (April 13-25) in the U.S. and Canada on beIN SPORTS XTRA – the network’s free, 24/7 English-language live sports channel. beIN SPORTS also will broadcast a NISA Game of the Week throughout the spring season as well as the semifinal/spring championship June 30 (the Legends Cup tournament champion vs. the season table winner).

Soccer fans can watch all the action from their TV, mobile device or tablet on beIN SPORTS XTRA, available in the U.S. and Canada on The Roku Channel, Samsung TV Plus (1163), and XUMO TV (746), and additionally in the U.S. on Pluto TV, Redbox, Tivo, and over-the-air stations in Los Angeles, Chicago, Philadelphia, Dallas – Fort Worth, Houston, San Jose – San Francisco – Oakland, Atlanta, Miami – Fort Lauderdale, San Diego, Salt Lake City, Hartford, Columbus, Las Vegas, and Austin, among others.

THE ROAD TO THE FINAL: Looking at the NPSL Northeast Region playoff schedule 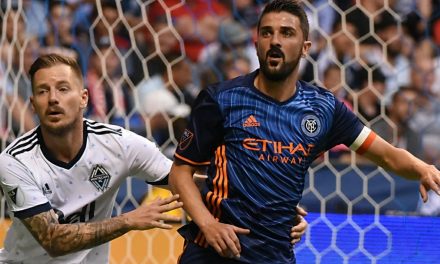