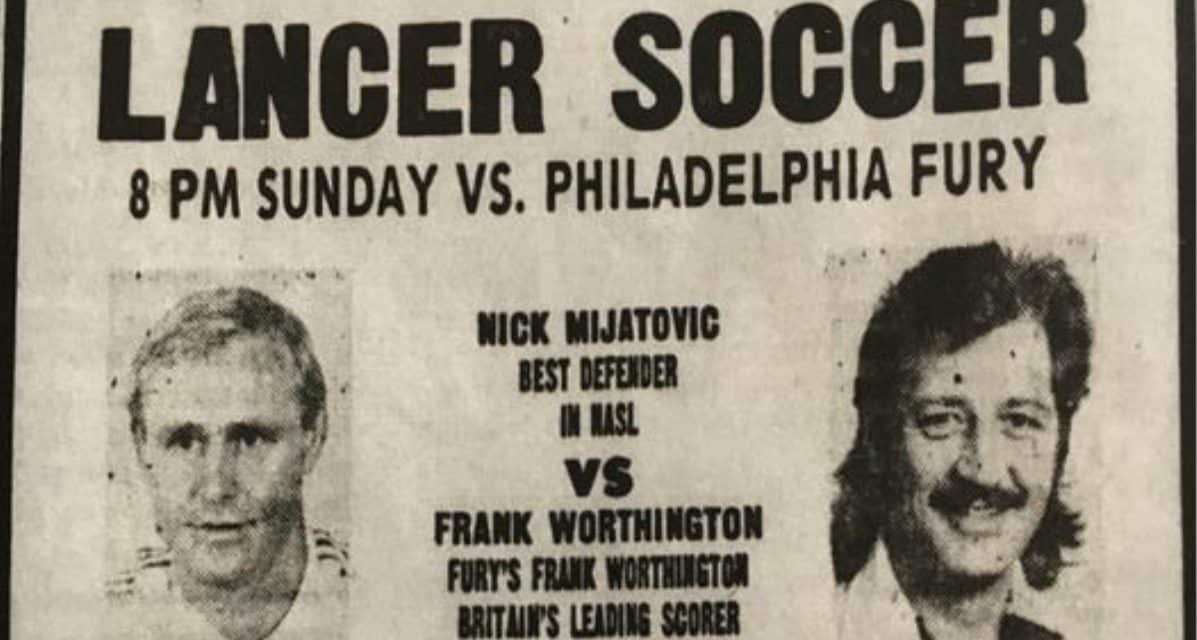 Worthington died in a Huddersfield hospital after a long illness.

Leicester City Club Historian John Hutchinson remembers Frank, who was one of the most entertaining players ever to represent the Foxes.

Worthington retired while a player coach for Halifax Town during the 1991-92 season.

Known for his flair and showmanship, Worthington had two tenures in the NASL, scoring 10 goals for the Philadelphia Fury in 1979 while on loan from the Bolton Wanderers and finding the net 11 times in 26 appearances while on loan from Birmingham City in 1981.

“Frank brought joy to so many people throughout his career and in his private life,” she said. “He will be greatly missed by everyone who loved him so much.” 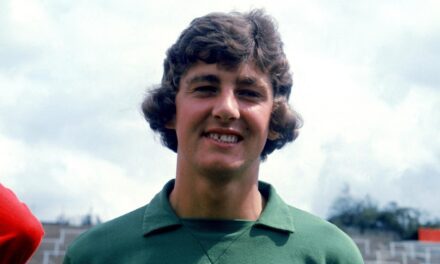 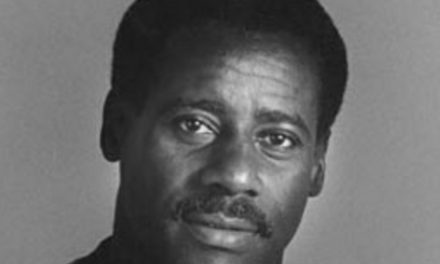 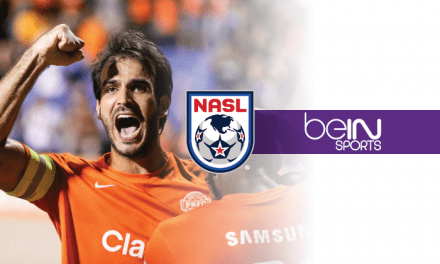 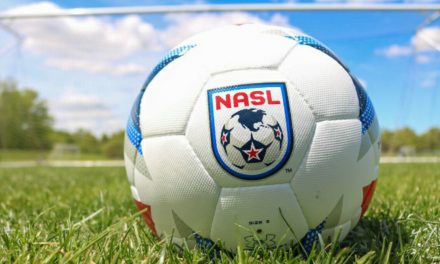