ESPN+ will televise the FA Cup with doubleheader quarterfinal round matches Saturday and Sunday.

The top matchup in this round is between current top-four Premier League teams – Leicester City (No. 3) vs. Manchester United (No. 2) – Sunday at 12:45 p.m. ET from Leicester City’s King Power Stadium. All four matches will stream live in English and Spanish.

Commentators: Jon Champion and Craig Burley will provide English-language commentary for Everton vs. Manchester City on Saturday at 1:15 p.m. Miguel Simon and Francisco Canepa will call the match in Spanish.

On Sunday, Champion will pair with Taylor Twellman on Leicester City vs. Manchester United at 12:45 p.m., while Spanish-language commentary will feature German Sosa and Canepa. 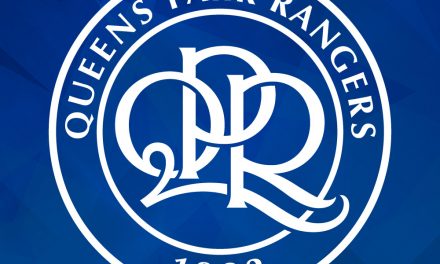 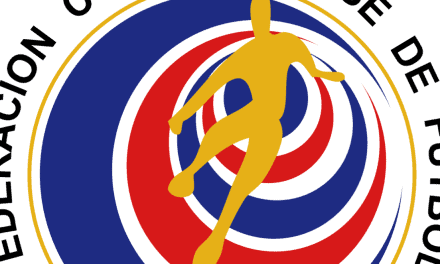 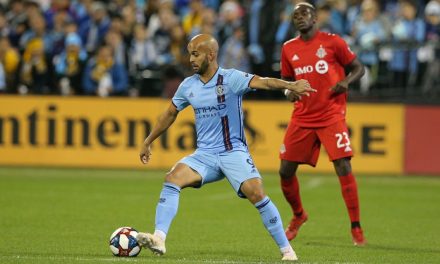 A WILD AND CRAZY ONE: NYCFC secure a 5-3 CCL win at San Carlos behind Heber’s hat-trick 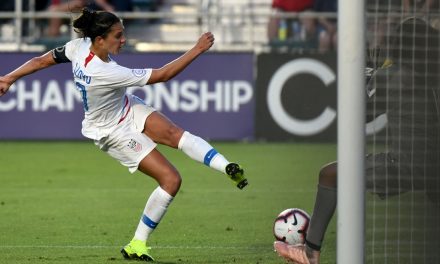